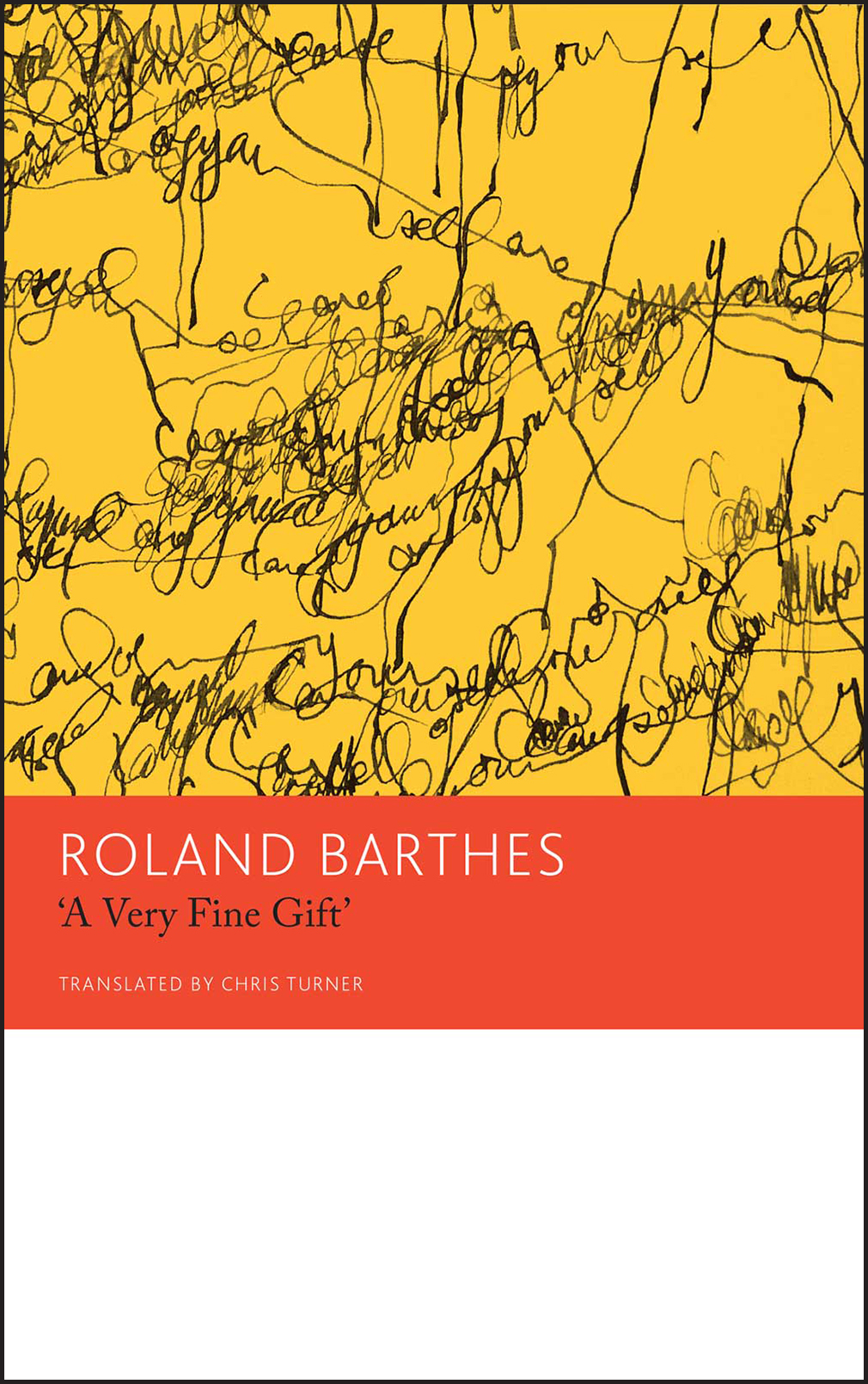 The greater part of Barthes’s published writings have been available to a French audience since 2002, but here, translator Chris Turner presents a collection of essays, interviews, prefaces, book reviews and other journalistic material for the first time in English. Divided into five themed volumes, readers are presented in volume one, ‘A Very Fine Gift' and Other Writings on Theory, with Barthes’s attempts to frame his lifelong curiosities in theoretical form, from his early musings on the sociology of literature through his high period of structuralism to his later reflections on Derrida.