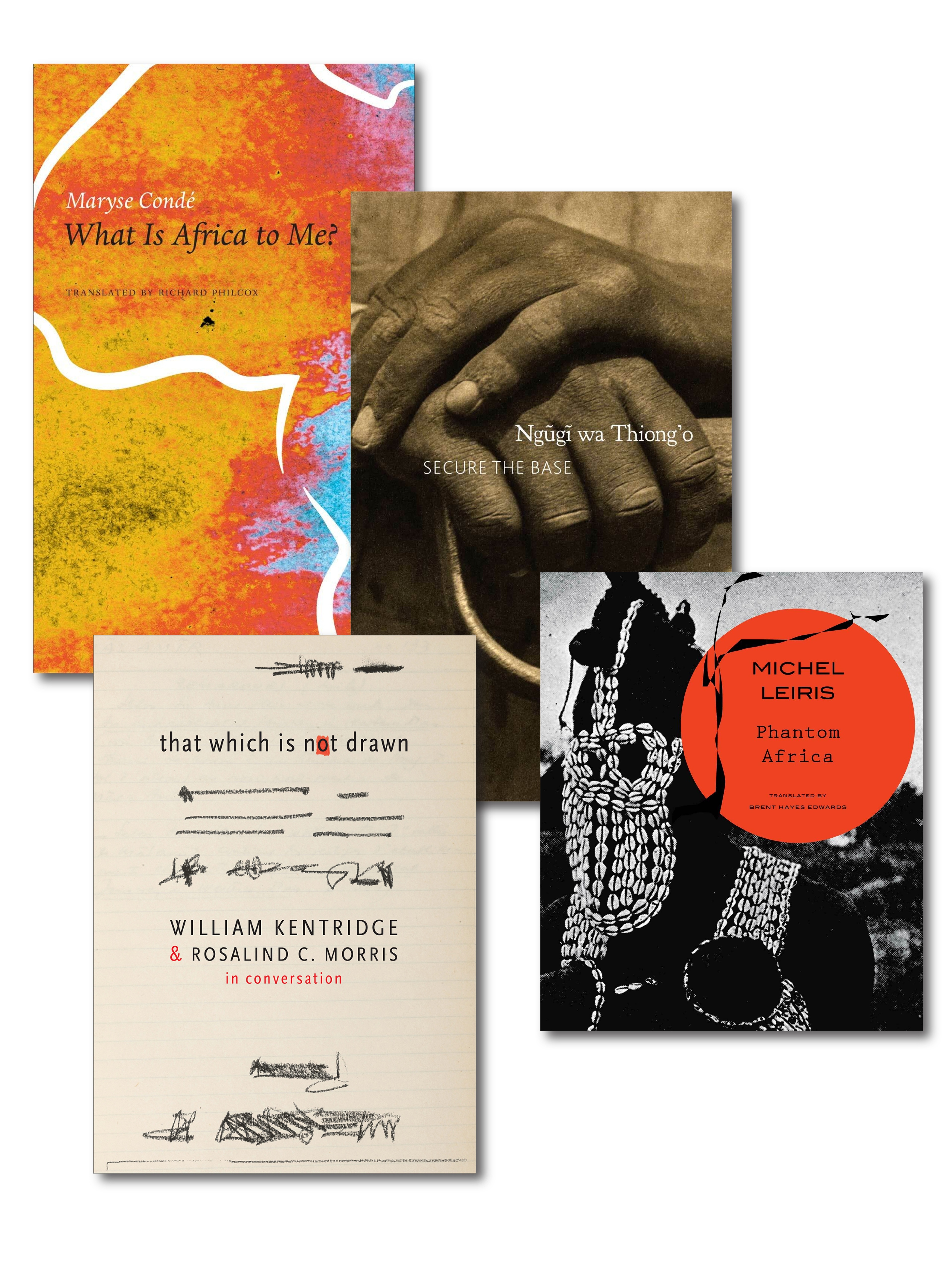 1. Secure the Base: Making Africa Visible in the Globe

Ngũgĩ wa Thiong’o's fiction has reached wide acclaim, but his nonfictional work, while equally brilliant, is difficult to find. Secure the Base changes this by bringing together for the first time essays spanning nearly three decades. Originating as disparate lectures and texts, this complete volume will remind readers anew of Ngũgĩ's power and importance. Written in a personal and accessible style, the book covers a range of issues, including the role of the intellectual, the place of Asia in Africa, labour and political struggles in an era of rampant capitalism, and the legacies of slavery and prospects for peace. At a time when Africa looms large in our discussions of globalization, Secure the Base is mandatory reading.

2. What Is Africa to Me? Fragments of a True-to-Life Autobiography

What Is Africa to Me? tells for the first time the story of Maryse Condé's early adult years in Africa—years formative not only for her, but also for African colonies appealing for their own independence. What Is Africa to Me? traces the late 1950s to 1968, chronicling Condé’s life in Sékou Touré’s Guinea to her time in Kwame N’Krumah’s Ghana, where she rubbed shoulders with Malcolm X, Che Guevara, Julius Nyerere, and Maya Angelou. Accusations of subversive activity resulted in Condé’s deportation from Ghana. Settling down in Sénégal, Condé ended her African years with close friends in Dakar, including filmmakers, activists, and Haitian exiles, before putting down more permanent roots in Paris.

Upon returning to France, rather than compiling a more conventional report or ethnographic study, Leiris decided simply to publish his diary, almost entirely untouched aside from minor corrections and a smattering of footnotes. The result is an extraordinary book: a day-by-day record of one European writer’s experiences in an Africa inexorably shaded by his own exotic delusions and expectations on the one hand, and an unparalleled depiction of the paradoxes and hypocrisies of conducting anthropological field research at the height of the colonial era on the other.

4. That Which Is Not Drawn: Conversations

For more than three decades, artist William Kentridge has explored in his work the nature of subjectivity, the possibilities of revolution, the Enlightenment’s legacy in Africa and the nature of time itself. At the same time, his creative work has stretched the boundaries of the very media he employs, virtually reinventing animation through the technique of drawing for projection, and ranging across the diverse forms of performance art and opera, sculpture and printmaking, tapestry and mosaice. In these myraid genres, Kentridge allows viewers to encounter the traditions of landscape and self-potraiture, and to think about the limits of representation and the labour of art.

In That which is not Drawn, William Kentridge and Rosalind C. Morris talk about his work in an intimate but wide-ranging conversation and deep investigation into the artist’s techniques and into the psychic and philosophical underpinnings of his creations. In these pages, Kentridge explains the key concerns of his art, including the virtues of bastardy, the ethics of provisionality, the nature of translation and the activity of the viewer. And together, Kentridge and Morris trace the migration of images across his works and consider the possibilities for a revolutionary art that remains committed to its own transformation.

ISBN: AfricaBundle2
Format: Bundle
Rights: UCP
Series: The Africa List
Shipping: Shipping rates will be calculated at checkout and will depend on your location. 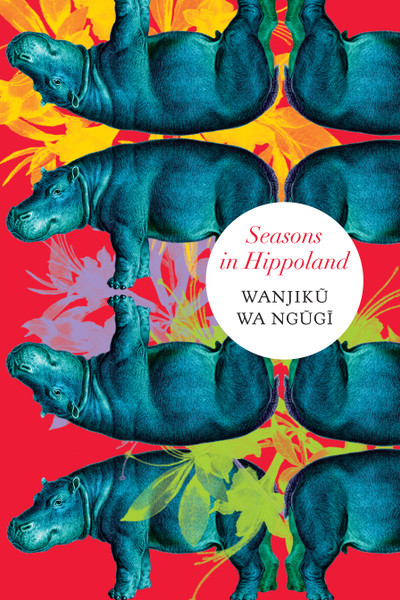