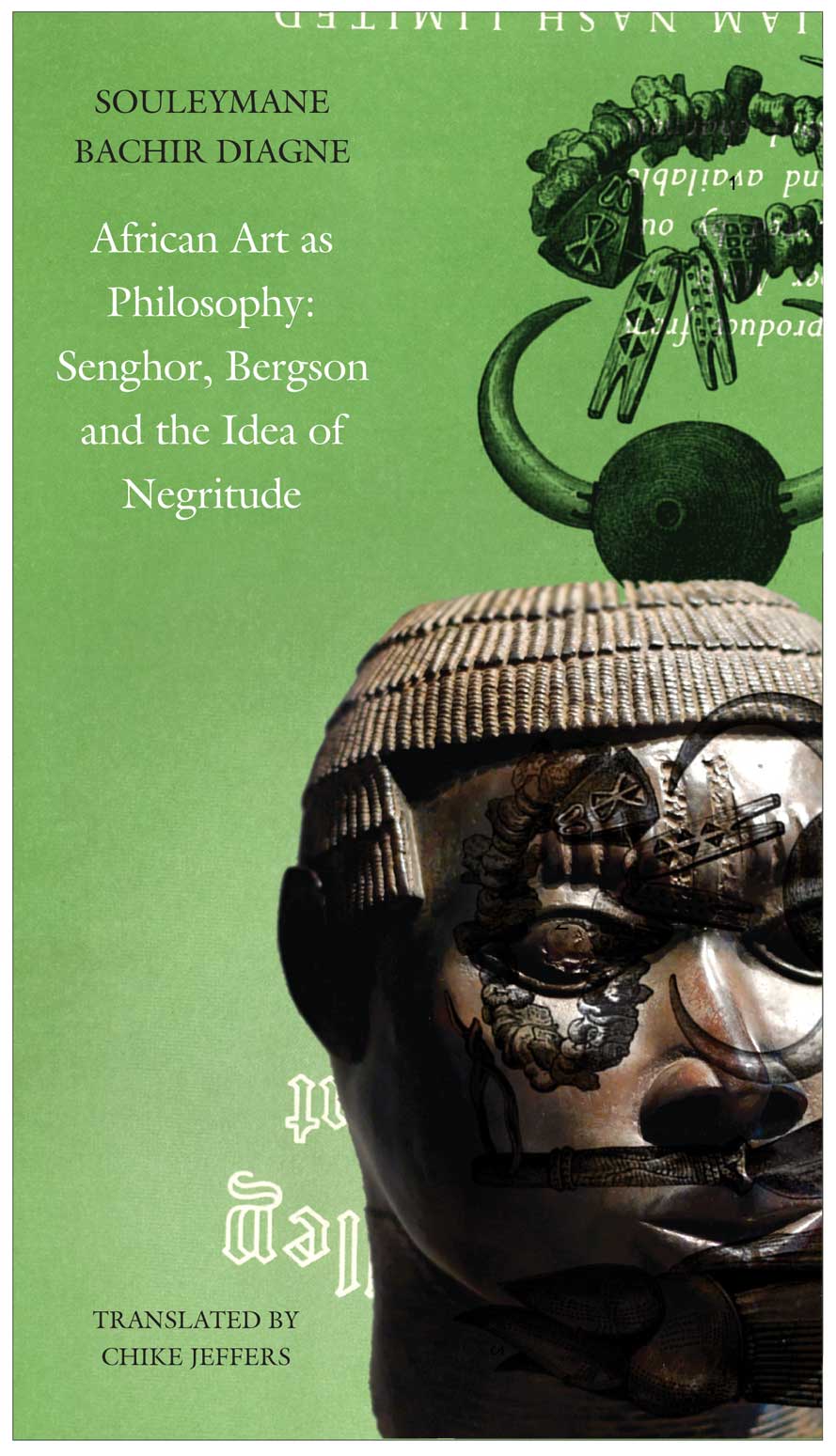 Senghor, Bergson and the Idea of Negritude
Translated by Chike Jeffers
₹550.00 $25.00

Léopold Sédar Senghor (1906–2001) was a Senegalese poet and philosopher who in 1960 also became the first president of the Republic of Senegal. In African Art as Philosophy, Souleymane Bachir Diagne takes a unique approach to reading Senghor’s influential works, taking as the starting point for his analysis Henri Bergson’s idea that in order to understand philosophers one must find the initial intuition from which every aspect of their work develops. In the case of Senghor, Diagne argues that his primordial intuition is that African art is a philosophy.

To further this point, Diagne looks at what Senghor called the '1889 Revolution', and the influential writers and publications of that time—specifically, Nietzsche and Rimbaud, as well as Bergson’s Essay on the Immediate Data of Consciousness. The 1889 Revolution, Senghor claims, is what led him to the understanding of the 'Vitalism' at the core of African religions and beliefs that found expression in the arts.

This book offers a distinct, incisive look at an important figure in African literature and politics that will be welcomed by scholars in African studies and philosophy.

Watch Souleymane Bachir Diagne speak about his career in philosophy in a 2016 interview.

‘It perfectly articulates all of the answers to the questions one asks himself when in contact with modern, postmodern, and contemporary Western arts, as well as non-Western traditional arts.’ —New York Times Book Review

‘Diagne has further entrenched his reputation as a clear-sighted thinker.’ —African Studies Review

‘The book is an inspiring read with excellent bibliographical references and notes for readings on Negritude that will attract a wide audience of readers. As such, African Art as Philosophy makes an important contribution to African studies from a multidisciplinary perspective.’ —African Studies Quarterly

‘To suggest the importance of rhythm and convergence in Senghor’s thought is not original, but what Diagne’s book does offer is a way that, by reading for origins of Senghor’s ideas, we can focus on his larger project rather dismiss his thought as essentialist.’ —Rhythm and Knowledge