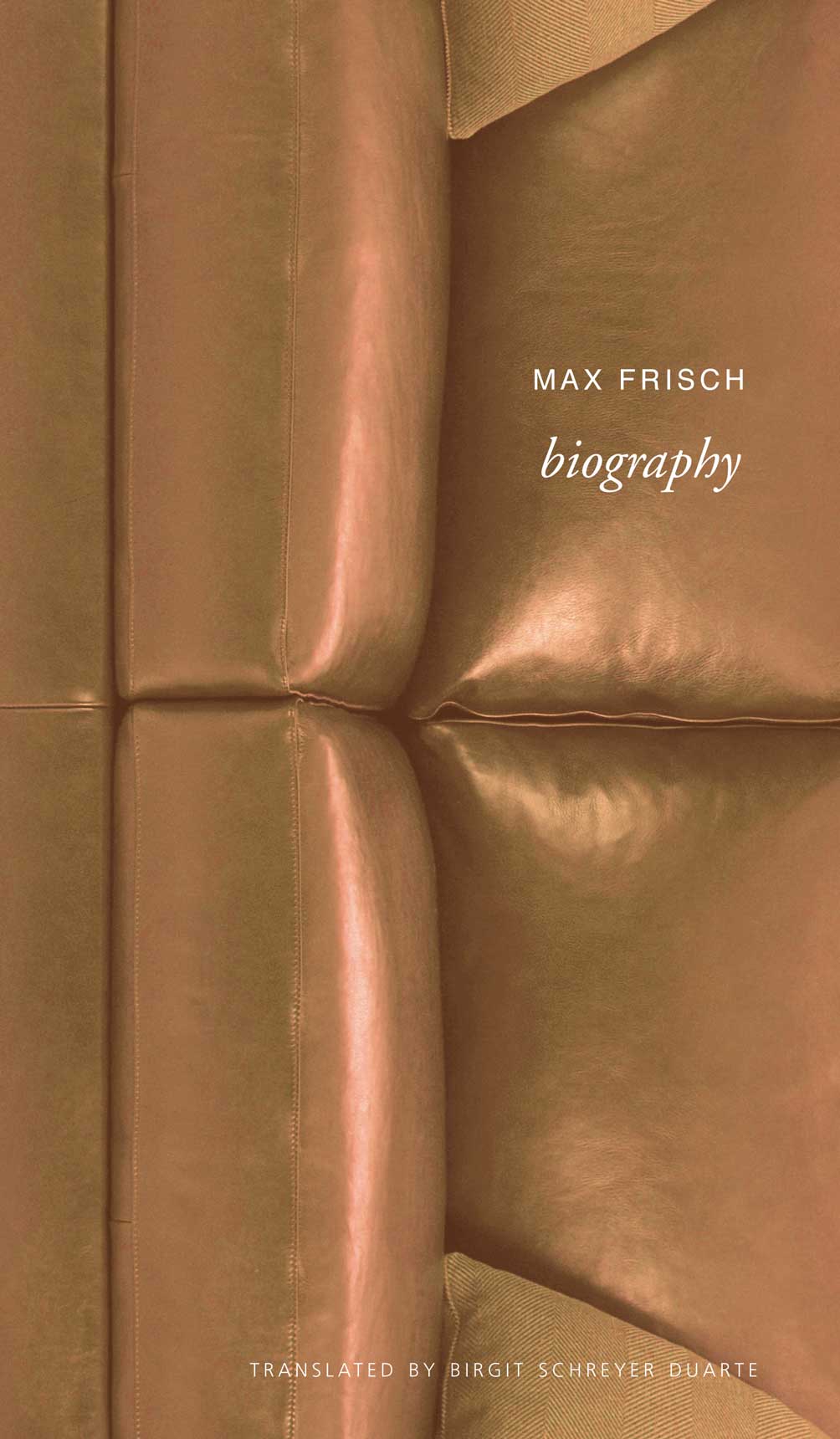 In this play by Swiss playwright and novelist Max Frisch, a middle-aged behavioral researcher Kürmann is given the opportunity to start his life over at any point he chooses and change his decisions and actions in matters both serious and mundane—He could save his marriage, become politically active, take better care of his health, or even change the colour of his living-room furniture. Despite his intention to apply the wisdom he has acquired with age, Kürmann finds himself inexorably trapped in the same decisions. Ultimately proving fatal, Kürmann’s life game interrogates how much of our own path is shaped by seemingly random factors and how much is in fact predetermined by our own limited, conditioned selves. The play’s central idea—that our lives are nothing but a self-conscious play with imaginary identities—is brilliantly captured in Biography’s dramaturgical form, set up a theatre rehearsal as the metaphor for the endless possibilities and variables of the game of life.

Frisch’s own revised, dramatically heightened version of his play celebrates not only the theatre as a form of self-expression but also the human condition in all its potential and limitations as it showcases both comic and tragic outcomes that define all our lives.