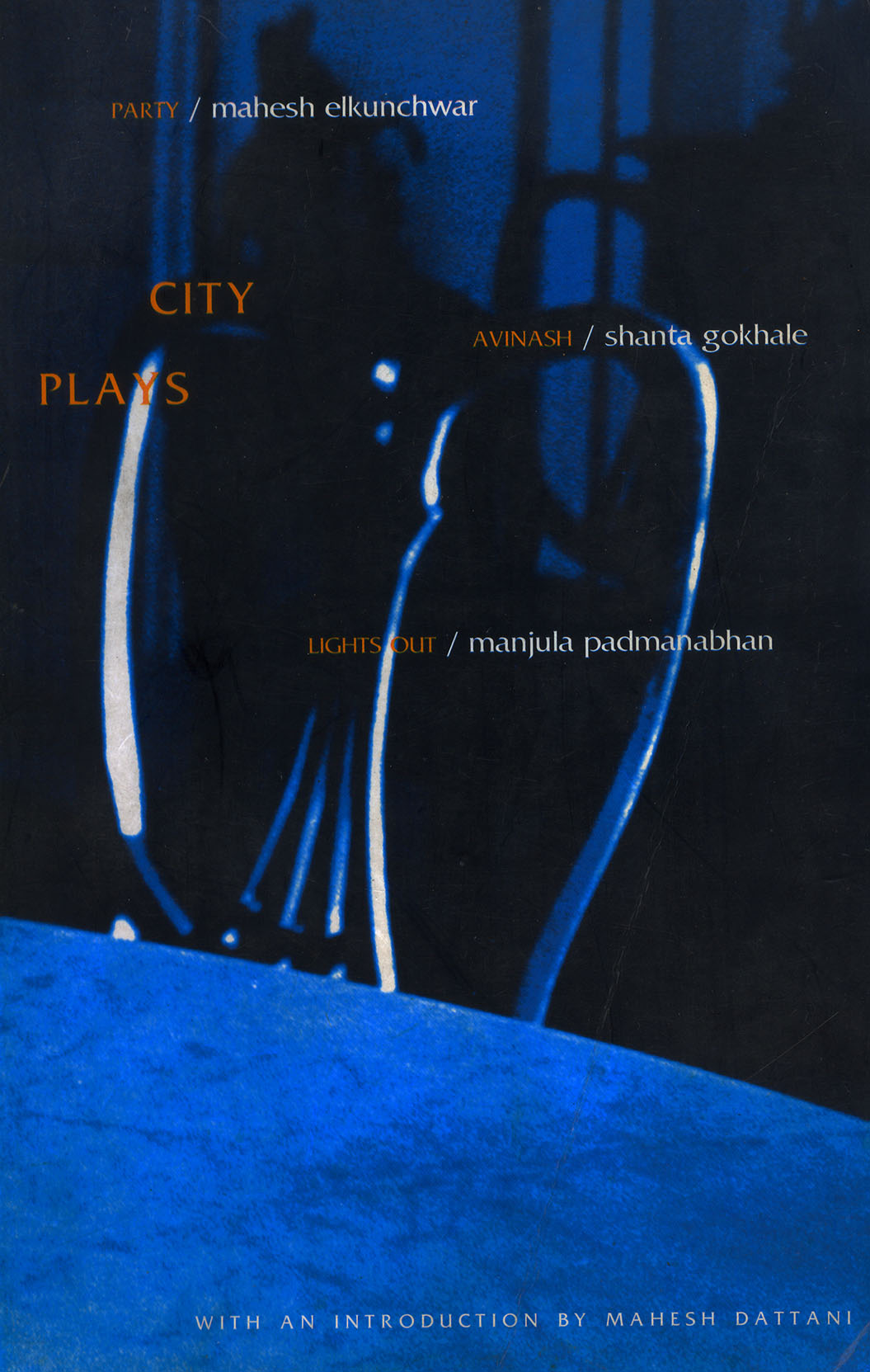 With an Introduction by Mahesh Dattani
Translated by
₹200.00 $14

This volume brings together three plays in the naturalistic mode, set within the four walls of a city apartment, throwing people into close contact, with relationships unravelling under pressure, the moment of crisis in each case precipitated by an absent presence. Intense human dramas, each reflecting the claustrophobic lives of their urban characters.

In Mahesh Elkunchwar’s Party, translated by Ashish Rajadhyaksha, members of the ‘creative’ set are depicted with their pretensions, rivalries and frustrations, in the social milieu of a party. Even as they laugh and drink tey are stalked like a guilty conscience by the absence of Amrit, the only one of them who chose to commit to a political cause and join the marginalized tribals to fight for their rights.

Avinash, written and translated by leading theatre scholar and critic Shanta Gokhale, is an intense family drama in which the tensions between various members of a middle-class family escalate to a tragic climax. Avinash, a depressive alcoholic, invisible throughout, is the central presence in the drama. His mysterious death triggers off harsh interpersonal conflicts in the rest of the family.

In Lights Out by Manjula Padmanabhan, whose plays in English have received much attention, the daily mystery of heart-rending screams from a woman who is never seen but is in obvious pain destroys the fabric of domesticity of a middle-class couple, divided in their response to her anguish.