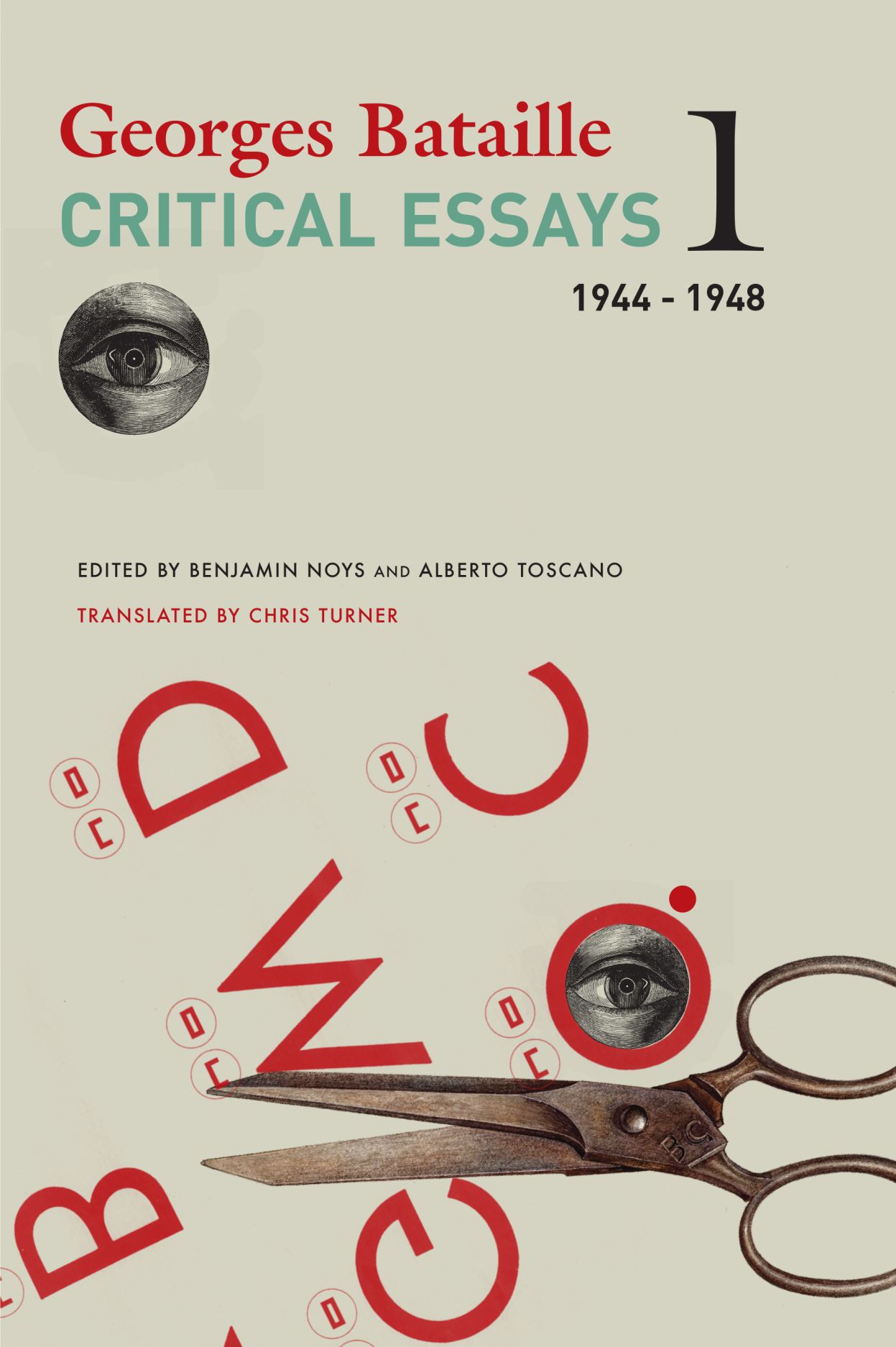 Edited by Alberto Toscano and Benjamin Noys
Translated by Chris Turner
₹699.00 $30 £22.99
Forthcoming in December 2022
This first book in a three-volume collection of Georges Bataille’s essays introduces English readers to his philosophical and critical writings.

In the aftermath of the Second World War, French thinker and writer Georges Bataille forged a singular path through the moral and political impasses of his age. In 1946, animated by ‘a need to live events in an increasingly conscious way,’ and to reject any compartmentalization of intellectual life, Bataille founded the journal Critique. Adopting the format of the review essay, he surveyed the post-war cultural landscape while advancing his reflections on excess, non-knowledge, and the general economy. Focusing on literature as a mode of sovereign uselessness, he tackled prominent and divisive figures such as Henry Miller and Albert Camus.

In keeping with Critique’s mission to explore the totality of human knowledge, Bataille’s articles did not just focus on the literary but featured important reflections on the science of sexuality, the Chinese Revolution, and historical accounts of drunkenness, among other matters. Throughout, he was attuned to how humanity would deal with the excessive forces of production and destruction it had unleashed, his aim being a way of thinking and living that would inhabit that excess.

This is the first of three volumes collecting Bataille’s post-war essays. Beginning with an article on Nietzsche and fascism written shortly after the liberation of Paris and running to the end of 1948, these texts make available for the first time in English the systematic diversity of Bataille’s post-war thought.
ISBN: 9781803090603
Format: Hardback
Pages: 400
Rights: UCP
Publication Year: December 2022
Size: 6" x 9"
Series: The French List
Category: Literary Criticism, Philosophy
Share this 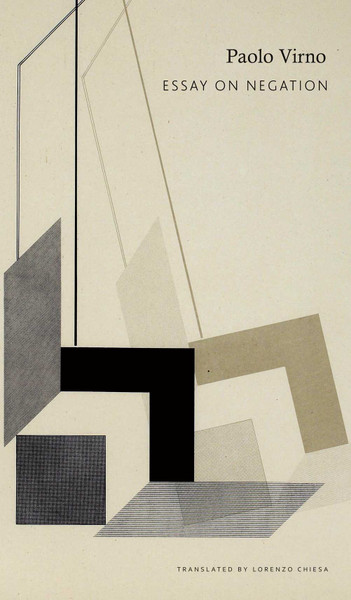