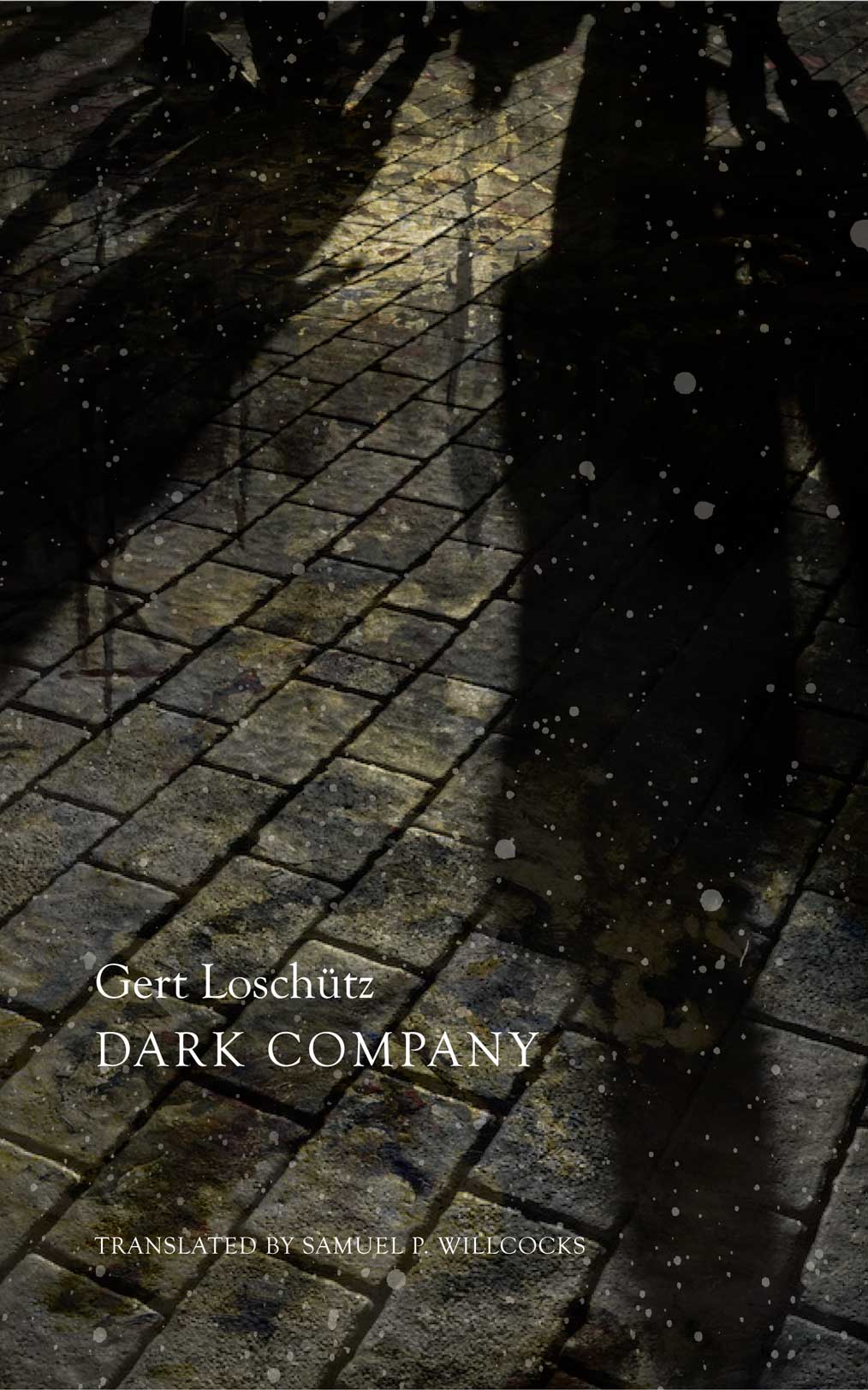 A Novel in Ten Rainy Nights
Translated by Samuel P. Willcocks
₹425.00 $21.00
‘Of course I had to end up here. . .’
Over ten rainy nights, Thomas, an ex-bargeman who used to be skipper of his own boat, walks the muddy fields of the landlocked German interior and remembers the events that lost him his home, his boat, and his livelihood: his apprenticeship in the cold halls of the Royal Naval College in London; the dangers of the mean streets and waterfront of New York in the 1970s, and Poland under martial law; Germany after the reunification, when for a year or so it seemed that the whole country drifted rudderless, drawn by the current of history to who knows where. In this novel from Gert Loschütz, Thomas remembers childhood, his first love, and the warnings of his grandfather: Beware the dark company! This mysterious band of men and women dressed in black cast a shadow over his story, as he wrestles with the secrets, the unplumbed depths of his soul, the hazards lurking below a seemingly placid surface, and throughout it all, the rain, falling night after night. Dark Company is a superb example of a distinctly German tradition in weird fiction which claims its roots in Kafka and Herbert Rosendorfer.

‘What makes this novel [. . .] ultimately satisfying and worthwhile is its glimmering prose, the fascinating and highly changeable life of our protagonist, and the constant rain that ties together every event.’ —Three Percent

‘Loschutz's stories-within-stories are workingman’s tales zigzagging through the world from Berlin to Manhattan, from Vienna to Poland. His heroes are truckers and porters, bargemen and naval cadets, on boats and trains and cross-country trucks, making their way through the fog and the rain, encountering little horrors along the way.’ —Shelf Awareness

‘A fascinating novel, whose spell the reader will hardly be able to resist.’ —Die Zeit

‘Just as a fish pulled ashore panics because of the failure of its gills to breathe, so does the extraordinarily powerful language of the round of stories mount into a threatening rhapsody.’ —Kulturspiegel 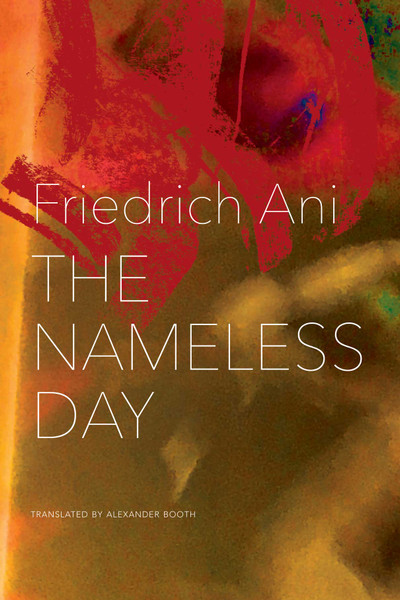