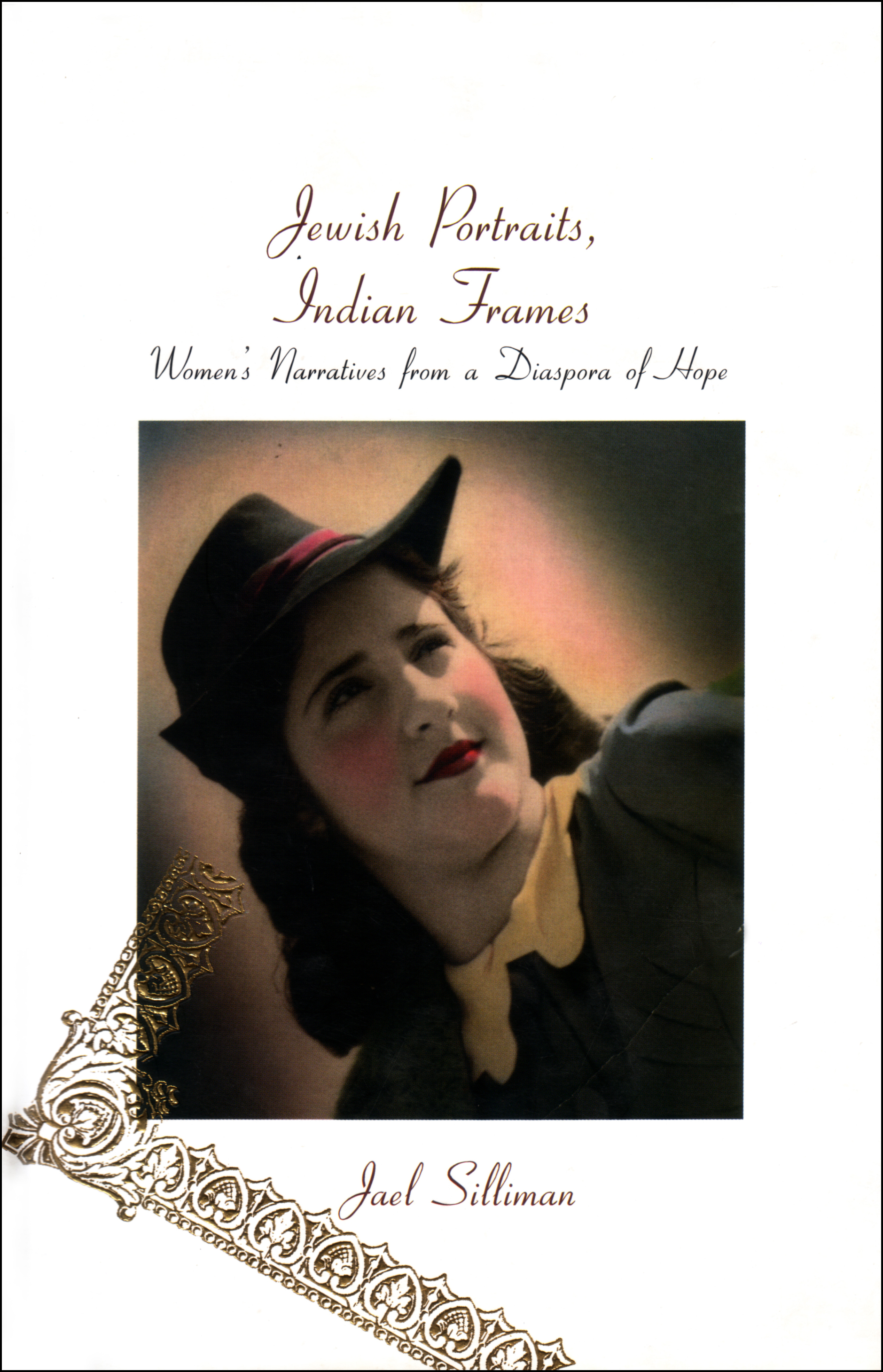 An invaluable cultural document shaped from personal experience, Jewish Portraits, Indian Frames explores the fascinating social and cultural history of Baghdadi Jewish women in Calcutta, India. Jael Silliman discovers—through the lives her foremothers over four generations—how, despite being widely dispersed across Asia, they ‘dwelled in travelling’, creating a moving geography of Baghdadi Jewish culture. She shows us how they negotiated multiple identities, including that of emergent Indian nationalism, and how they perceived and shaped their Jewishness and gender in response to changing cultural and political contexts. This book also traces the trajectory of a Jewish presence in one of the most hospitable cities of the diaspora.

These rich family portraits convey a sense of the singular roles women played in building and sustaining a complex diaspora in what Silliman calls ‘Jewish Asia’ over the past 150 years. Her sketches of the everyday lives of her foremothers—including the food they ate and the clothes they wore—bring to life a community and a culture, even as they disclose the unexpected and subtle complexities of the colonial encounter as experienced by Jewish women.

‘Silliman gives an acute picture of revisionist identity formation in the United States. And the past—the Baghdadi Jewish community in Calcutta—offers a fascinating account of the relationship between urban and national identities, the heterogeneity of the Jewish diaspora, cultural difference between colony and post-colony, and, above all, women’s lives.’—Gayatri Chakravorty Spivak, University Professor in the Humanities, Columbia University

‘Silliman’s most wonderful and necessary book makes a unique contribution to ongoing conversations on identity, diaspora, and the meaning of “home”. As an Argentine Sephardic Jew transplanted to the United States, I found it impossible to put down. A must read.’—Rita Arditti, author of Searching for Life: The Grandmothers of Plaza de Mayo and the Disappeared Children of Argentina

‘This book offers much more than a window on a vanished community. Silliman describes Baghdadi Jews as persons “dwelling and travelling”. Their experiences across continents and cultures raise issues acutely relevant to twenty-first-century concerns with the ways religious, national, ethnic and gender identities are transacted across boundaries both fixed and malleable.’—Ann Grodzins Gold, Thomas J. Watson Professor of Religion and Professor of Anthropology at Syracuse University