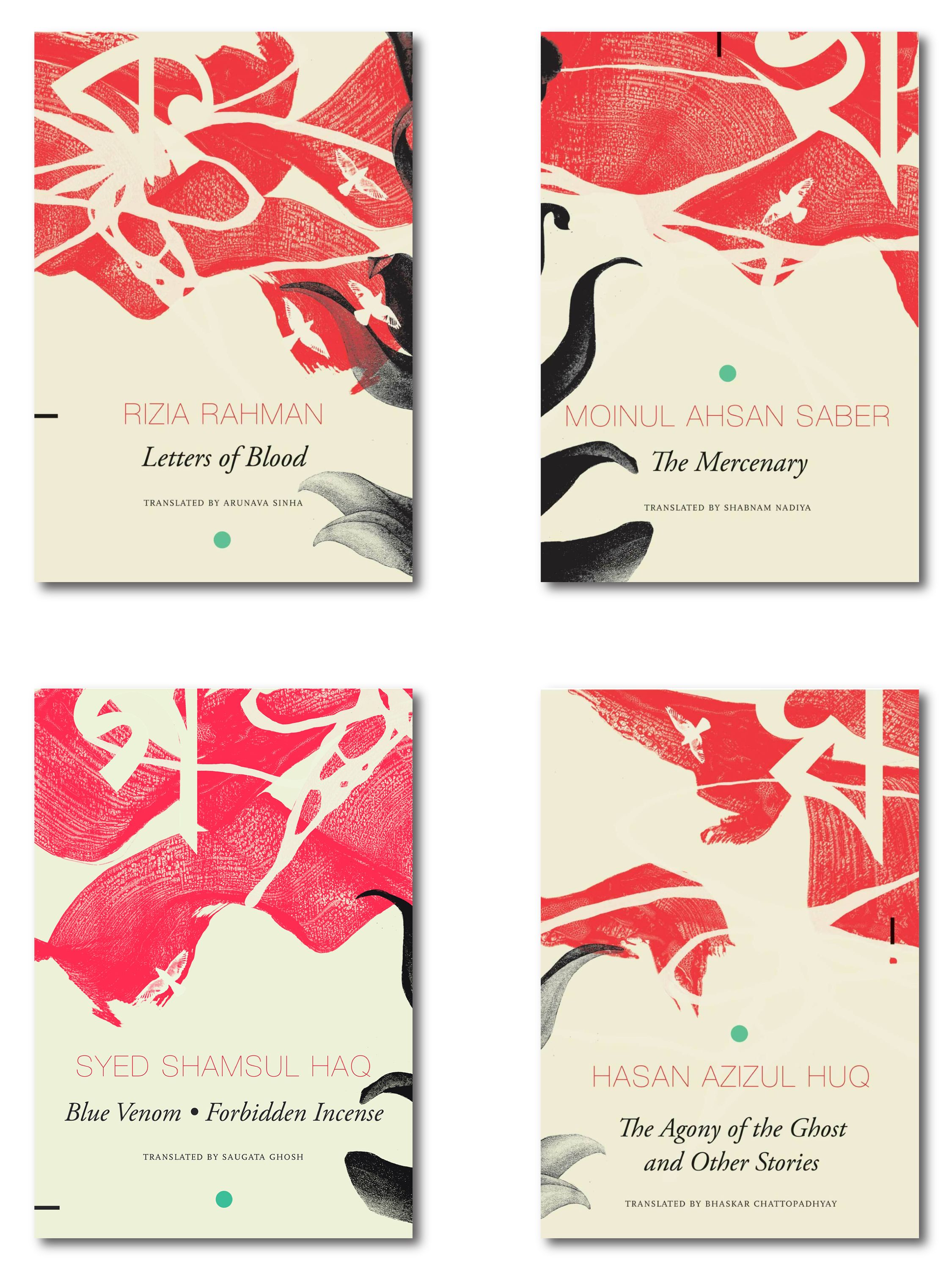 The Library of Bangladesh

Explore the unique realities and bitter and beautiful truths of everyday life in Bangladesh through these four powerful books by some of country’s most well-known contemporary authors:

Bengali writer Riza Rahman’s numerous novels and short stories bring to life the difficult, mostly forgotten lives of Bangladesh’s poorest and most disadvantaged citizens. Her novel Letters of Blood is set in the often violent world of prostitution in Bangladesh. Rahman brings great sensitivity and insight to her chronicles of the lives of women trapped in that bleak world as they face the constant risk of physical abuse, disease, and pregnancy, while also all too often struggling with drug addiction. Published originally in Bengali in the 1978, Letters of Blood created a huge stir in Bangladesh for its frank depiction of the horrors of prostitution. Now available in English with a note from the author, this powerful, unforgettable story depicts a hard way of life, imbuing the women’s stories with great empathy and compassion.

This gripping novel brilliantly straddles the divide between thrillers and literature. Moinul Ahsan Saber here tells the story of Kobej Lethel, a ruthless soldier of fortune employed by a corrupt village chief. Lethel has never had a problem with the job before: he gets an assignment and handles it, even if that entails violence. But during Bangladesh’s War of Independence, the chief sides with the Pakistani army as it carries out unspeakable atrocities. Suddenly, Lethel can no longer accept his role—he refuses, and rebels. But the transformation proves temporary: by the end of the war, he’s back to his old ways, fighting for nothing more than a paycheck, on nothing more than an order.

Bangladesh in 1971 showed vividly, and terribly, the deadly effects of war. Piles of corpses, torture cells, ash and destruction everywhere in the wake of the Pakistani army’s attacks on Bengali people. Blue Venom and Forbidden Incense, two novellas by Bangladeshi writer Syed Shamsul Haq, bear bleak witness to the mindless violence and death of that period. Blue Venom tells the story of a middle-aged middle manager who is arrested and taken to a cell, where he is slowly tortured to death for being a namesake of the rebel poet Kazi Nazrul Islam. Forbidden Incense, meanwhile, tells of a woman’s return to her father’s village after her husband is kidnapped by the army. In the village, she meets a boy with a Muslim name whose entire family has been killed; as they attempt together to gather and bury scattered corpses, they too are caught by the killers.

4. The Agony of the Ghost

Hasan Azizul Huq is known for his stories that bring a powerful social consciousness to bear on the lives of ordinary people in contemporary Bangladesh—but doing so with surprising twists to what we think of as the typical grounds of realistic fiction. The Agony of the Ghost gathers twelve remarkable stories from his large oeuvre that offer a sense of the range of his insights and approaches. In ‘Without Name or Lineage’, a man returns home in search of his wife and son after the war, only to find them in ways both unexpected and expected. Another story finds a sorcerer dying without revealing his secrets to three brothers who had been trying to compel him to tell—and strange deaths follow. In ‘Throughout the Afternoon’, a disarmingly simple story, a young boy awaits his grandfather’s death. In all the stories, the lives of the most disadvantaged people in Bengali society are revealed in harrowing, unforgettable detail.

ISBN: LibBangladesh
Format: Bundle
Rights: UCP
Series: The Library of Bangladesh
Shipping: Shipping rates will be calculated at checkout and will depend on your location. 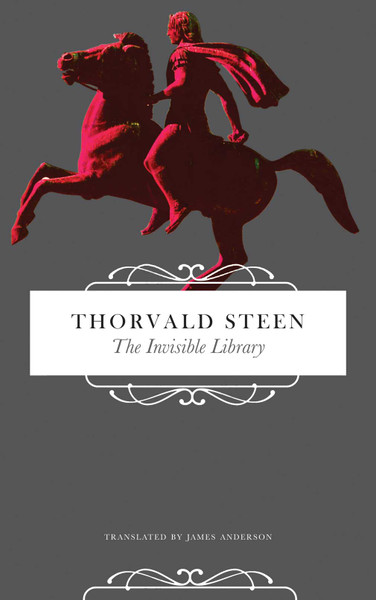