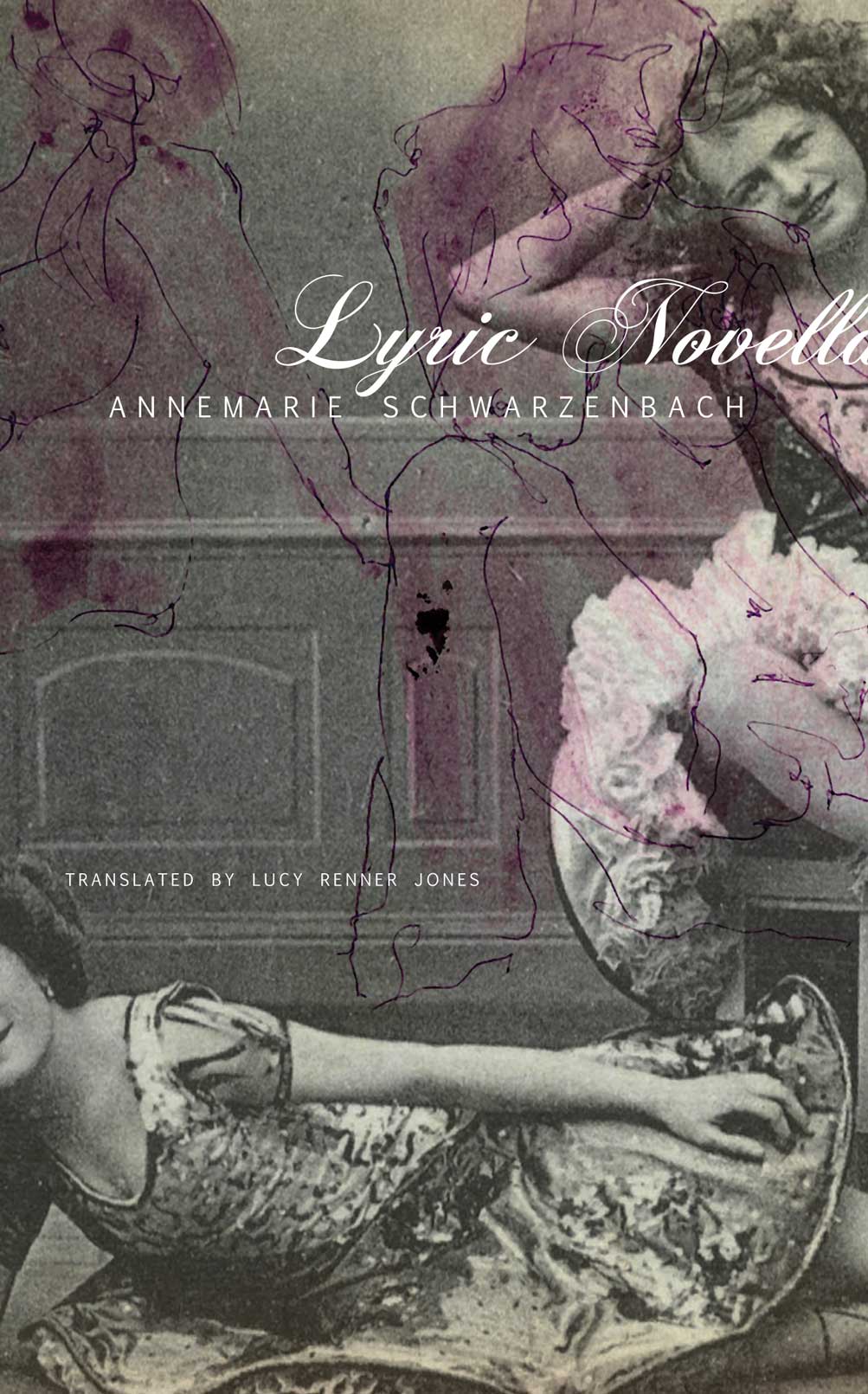 Annemarie Schwarzenbach—journalist, novelist, antifascist, archaeologist, and traveler—has become a European cult figure for bohemian free spirits since the rediscovery of her works in the late 1980s. Lyric Novella is her story of a young man’s obsession with a Berlin variété actress. Despite having his future career mapped out for him in the diplomatic service, the young man begins to question all his family values under Sibylle’s spell. His family, future, and social standing become irrelevant when set against his overriding compulsion to pick her up every night from the theater so they can go for a drive.
Schwarzenbach’s clear, psychologically acute prose makes this novella an evocative narrative, with many intriguing parallels to her own life. In fact, she admitted after publication that her hero was in fact a young woman, not a man, leaving little doubt that Lyric Novella is a literary tale of lesbian love during socially and politically turbulent times.

‘The protagonist is a twenty-year-old who has given up his studies after having fallen in love with a cabaret singer, Sibylle. His life takes place in the half-dark, around the pooling light of the bar and among the smiling hopelessness of pre-Nazi Berlin. The translator, Lucy Renner Jones, succeeds admirably in reconciling the register in which the protagonist recounts these incidents with those in which he discusses his generation or describes the countryside around the small town to which he has run away. All of these come together in the believable, and believably youthful, voice on which the novella depends.’ —Times Literary Supplement