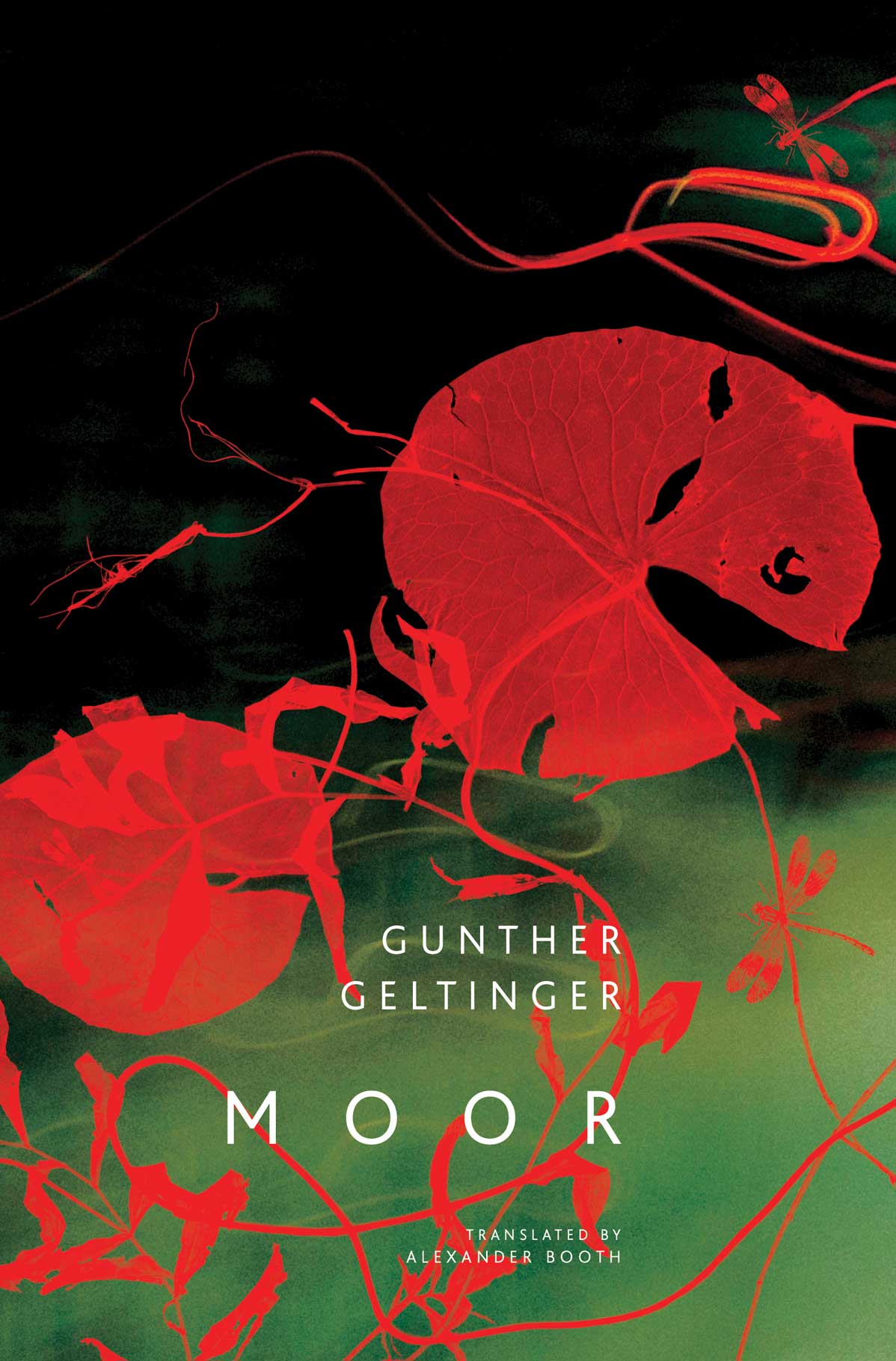 It’s the early 1970s and Dion Katthusen, thirteen, is growing up fatherless in a small village in northern Germany. An only child plagued with a devastating stutter, Dion is ostracized by his peers and finds solace in the company of nature, collecting dragonflies in a moor filled with myths and legends. On the precipice of adulthood, Dion begins to spill the secrets of his heart—his burning desire for faultless speech and his abiding relationship with his mother, a failed painter with secrets of her own. Even as Dion spins his story, his speech is filled with fissures and holes—much like the swampy earth that surrounds him. Nature, though so often sublime, can also be terribly cruel.

Moor is Dion’s story—a story of escaping the quicksand of loneliness and of the demands we make on love, even as those surrounding us are hurt in their misguided attempts to bear our suffering. Powerfully tuned to the relationship between human and nature, mother and son, Moor is a mysterious and experimental portrait of childhood. Written by up-and-coming German novelist Gunther Geltinger, the novel received critical acclaim in Germany and is now presented in English for the first time by translator Alexander Booth. Evocative and bold, Dion’s story emerges from the forces of nature, his voice rising from the ground beneath the reader’s feet, not soon to be forgotten.

”With a perfectly tuned ear for registering emotional shade and recognizing the involuntary episodes of self-deception within our emotional and psychological landscapes, Geltinger manages to tell a tale that would not have itself be told. That is something that only great literature can do.”  —Die Zeit

”Combining the forceful quality of the second-person narrative with a restless experimentation with language, German writer Gunther Geltinger mesmerizes with Moor. This aching story of a speech-challenged boy and his desire to connect with those who should love him unconditionally will haunt the reader long after the final sumptuous description of the book’s eerie physical and emotional terrain has faded.”  —World Literature Today 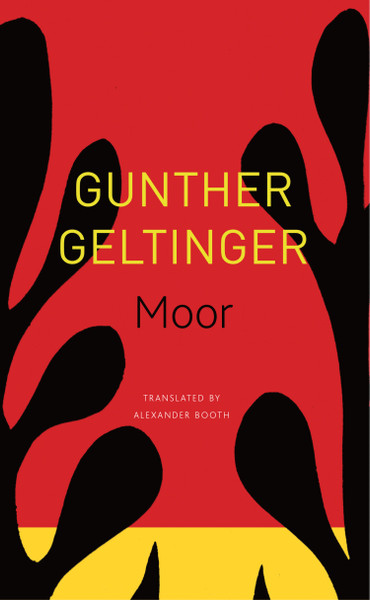