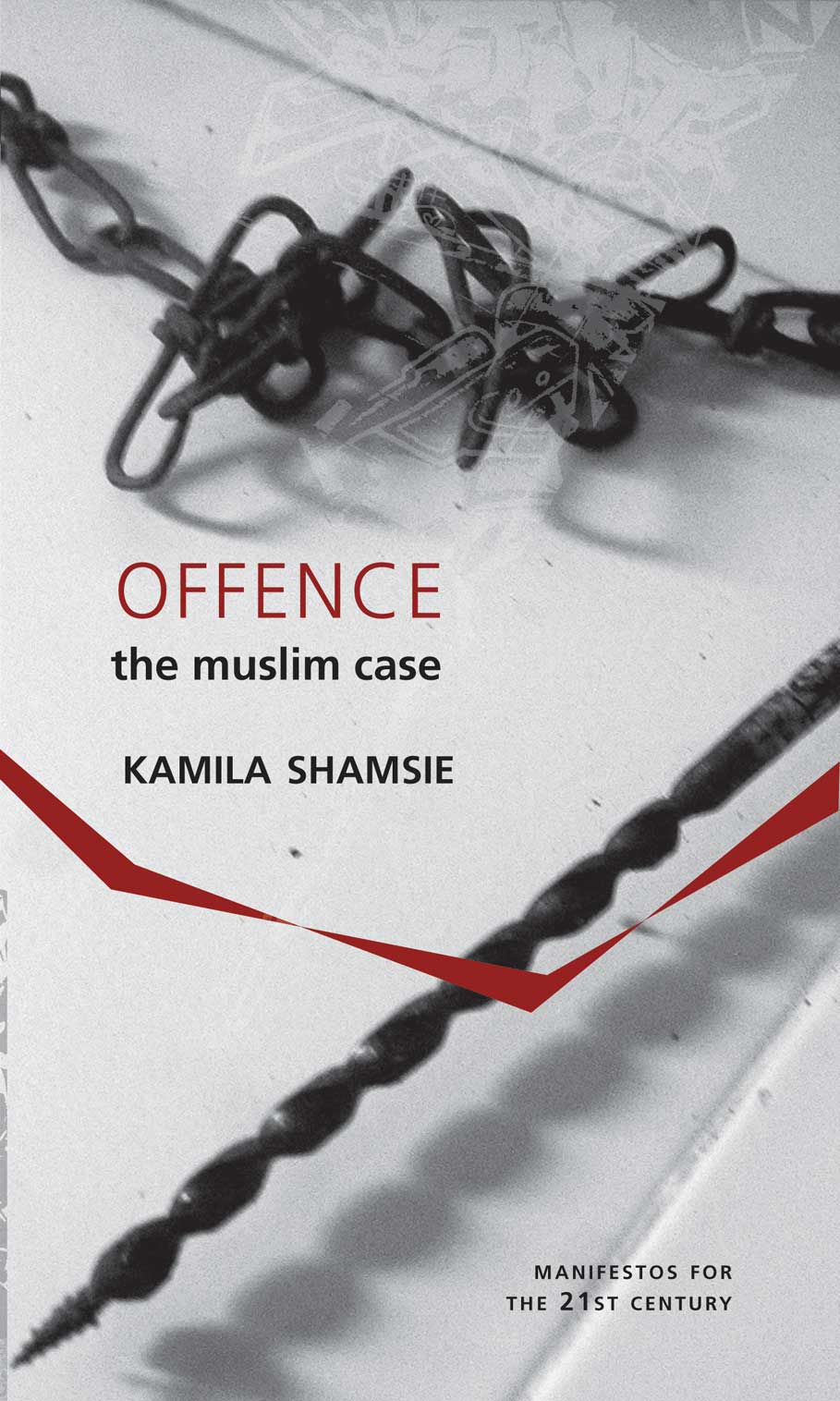 In recent years, countless politicians and commentators have been addressing the Quran in an attempt to understand the rise of Muslim extremist ideology. They have missed the point: the most significant factor in this phenomenon is to be found within the particular circumstances of individual nation-states. Islam as a static global and temporal entity is a myth. The reality reflects a wide variety of experience founded on the co-mingling of religion, cultural and national and international politics. It is inside this individual complexity that battle-lines have been drawn and the fight waged within Islam itself, often largely unremarked upon by the world outside.

Through a consideration of the case of Pakistan, Kamila Shamsie in Offence: The Muslim Case seeks to place the recent surge in extremist Islam within the framework of the nation-state, and to sharpen those dangerously blurred distinctions between the “merely offended” and the “violently offended” in the course of examining the causes of offence.

Watch Kamila Shamsie deliver the Orwell Lecture 2018 on the question of ‘citizenship, migration and the transformation of rights into privileges’.