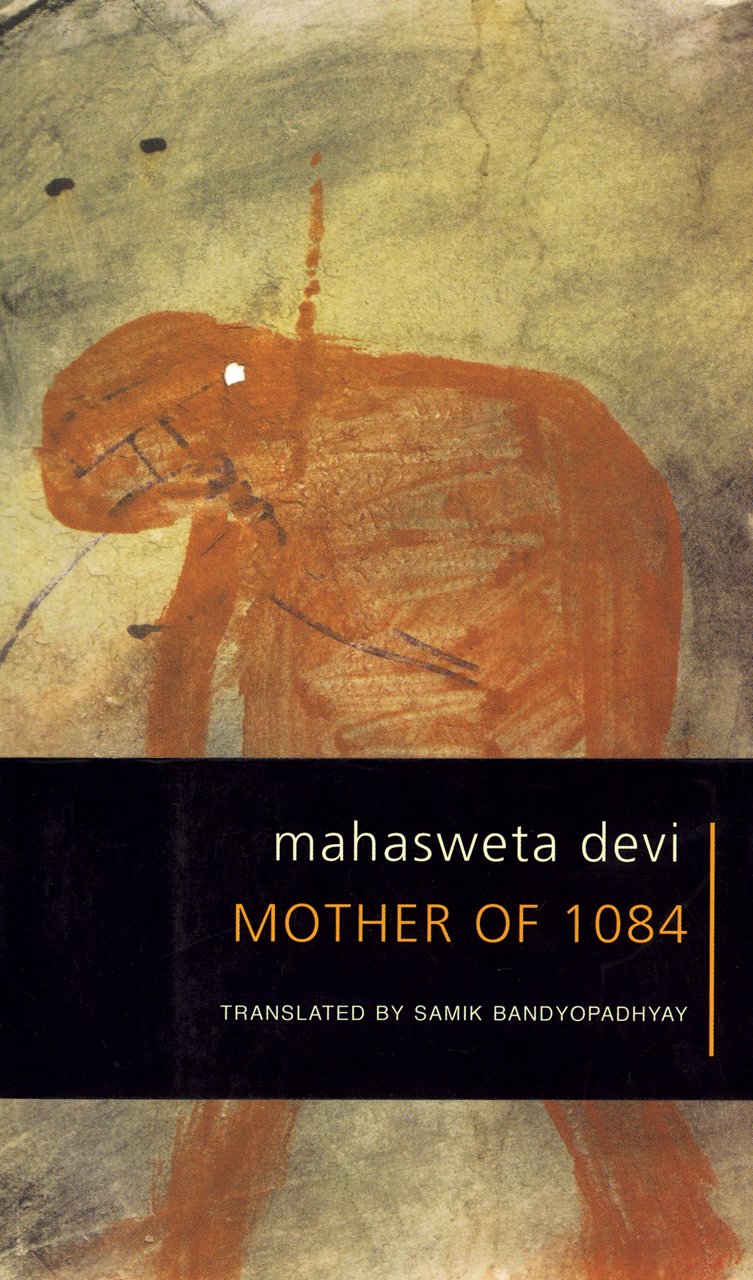 Mahasweta Devi is one of India’s foremost literary figures, a prolific and best-selling author in Bengali of short fiction and novels, and a deeply political social activist who has been working in marginalized communities for decades. Mother of 1084 is one of Devi’s most widely read works, written during the height of the Naxalite agitation—a militant communist uprising that was brutally repressed by the Indian government, leading to the widespread murder of young rebels across Bengal. This novel focuses on the trauma of a mother who awakens one morning to the shattering news that her son is lying dead in the police morgue, reduced to a mere numeral: Corpse No. 1084. Through her struggle to understand his revolutionary commitment as a Naxalite, she recognizes her own alienation—as a woman and a wife—from the complacent, hypocritical, and corrupt feudal society her son had so fiercely rebelled against. 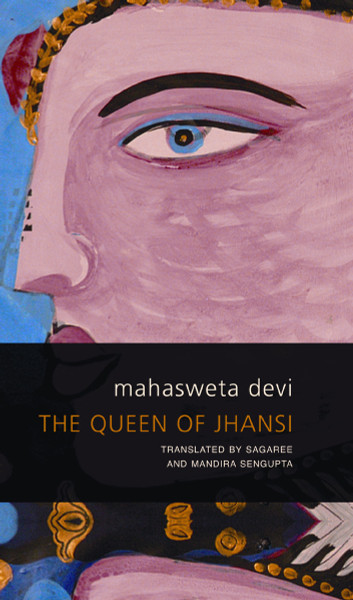