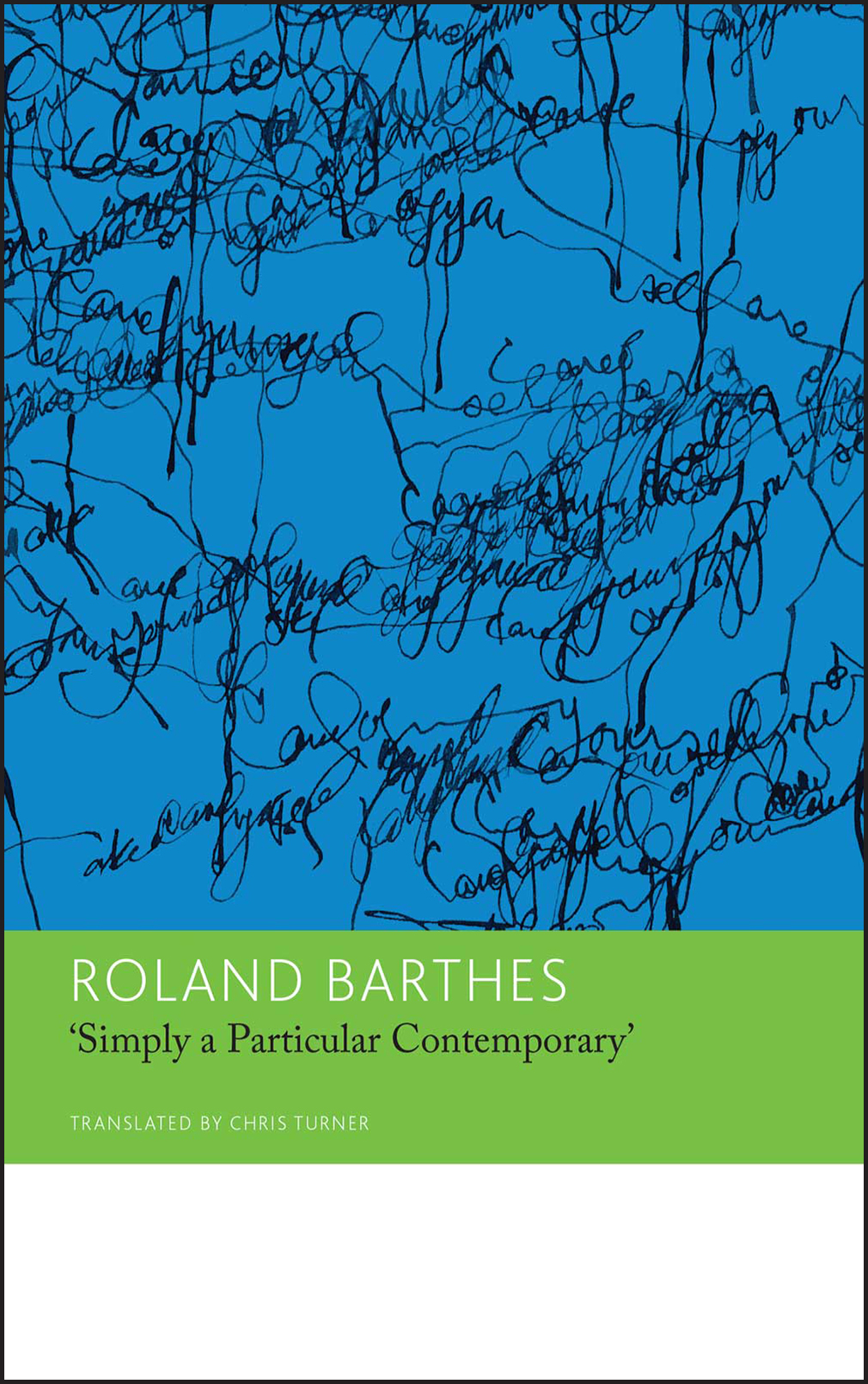 The greater part of Barthes’s published writings have been available to a French audience since 2002, but here, translator Chris Turner presents a collection of essays, interviews, prefaces, book reviews and other journalistic material for the first time in English. Divided into five themed volumes, readers are presented in volume five, ‘Simply a Particular Contemporary’: Interviews, with four interviews Barthes conducted between 1970 and 1979, varying widely in style and content. This fifth volume is entirely given over to four interviews with Barthes conducted between 1970 and 1979. Varying considerably in style and content, they include a filmed interview made for a French archive, an appearance on a popular French radio programme, an interview with one of East Asia’s leading cultural theorists for a Japanese literary magazine and another for an academic journal in the USA.