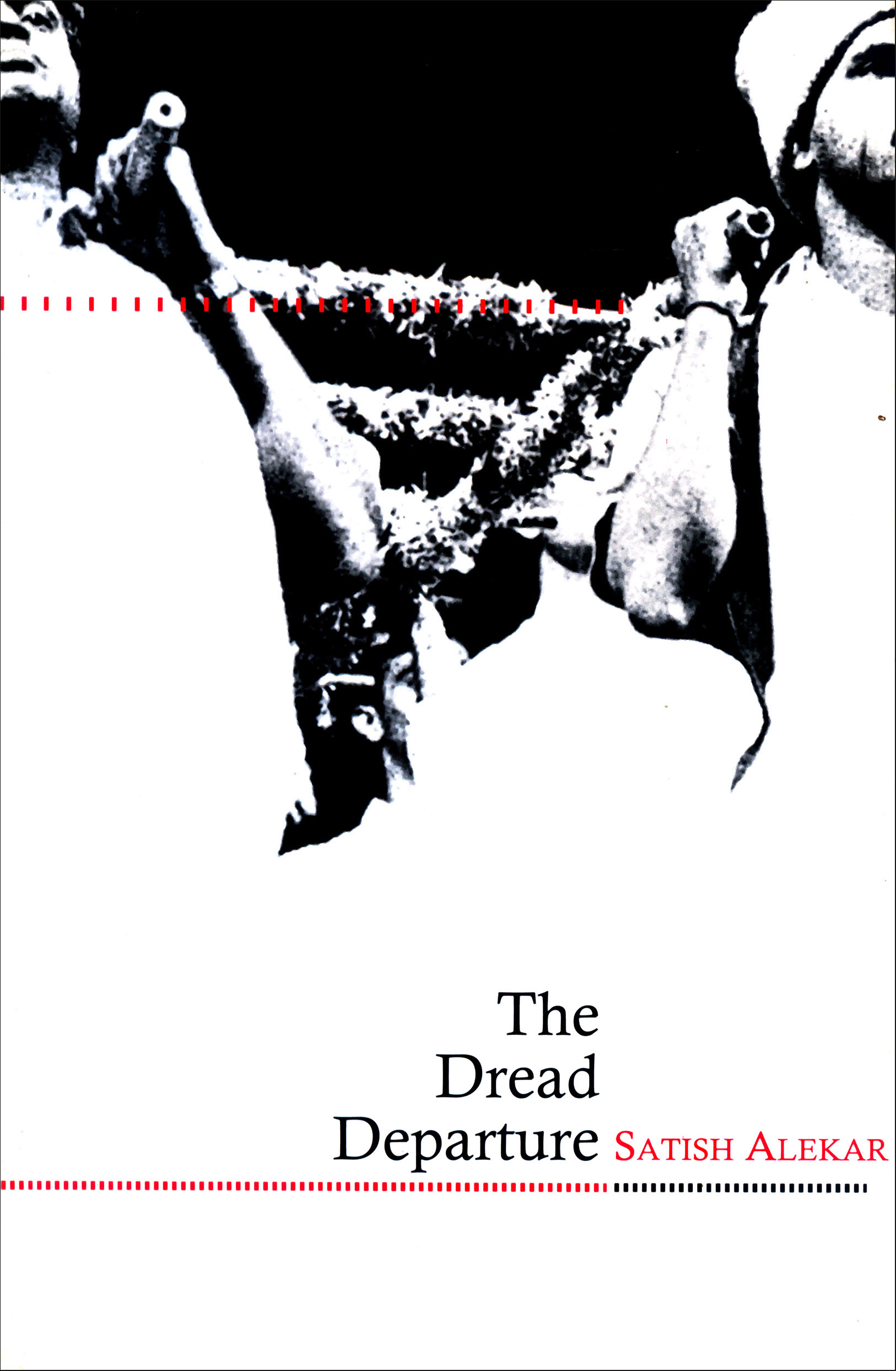 In an unusually irreverent text that plays with the traditional Marathi musical mode of the mourning keertan and the theme of death, Satish Alekar’s The Dread Departure tells the story of a dead man who will be cremated the way he wants to be and no other way. He ‘lives’ on as a dead man till he stinks and his son battles with the civic authorities to honour his father’s last wishes, while his widow gets enamoured of a ghostly lover, ‘the third man from the left’ of the pall bearers. The play has a rich dose of black humour, pure fun, and the sense of a community coming to terms with death. 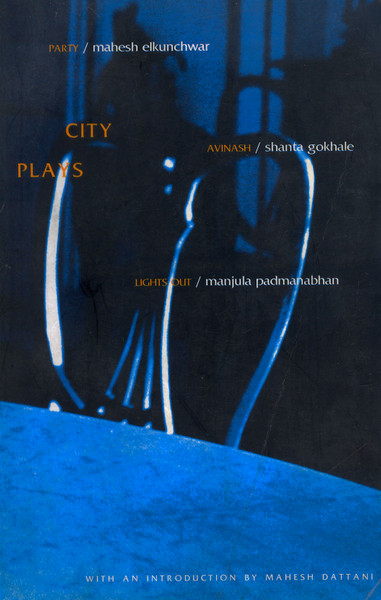 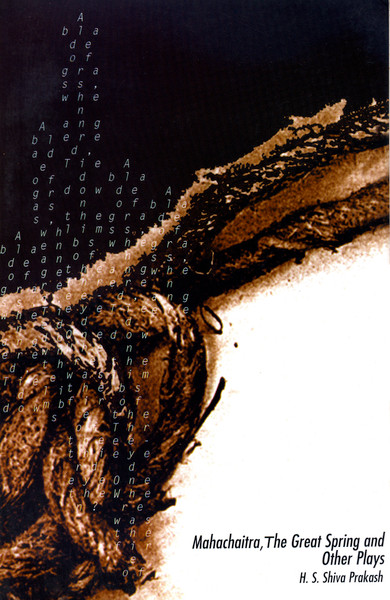 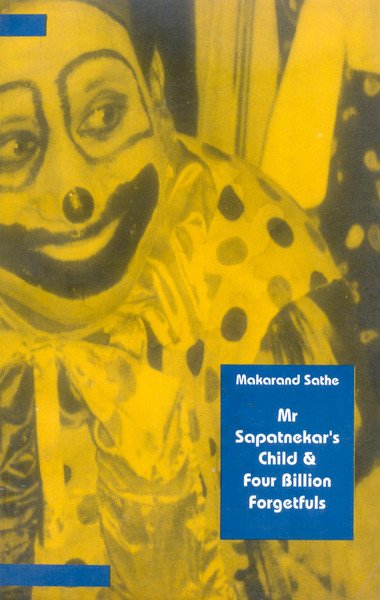 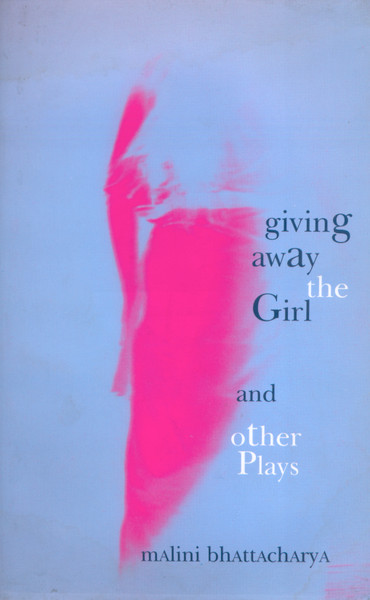 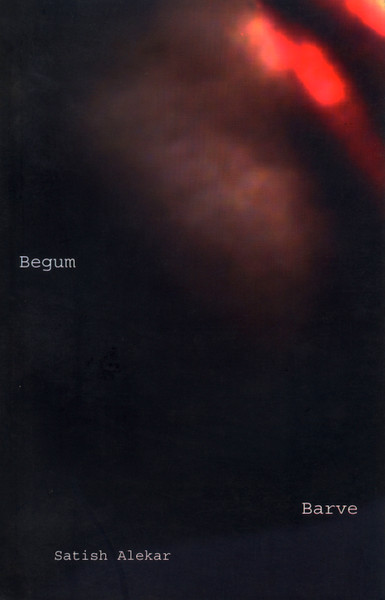