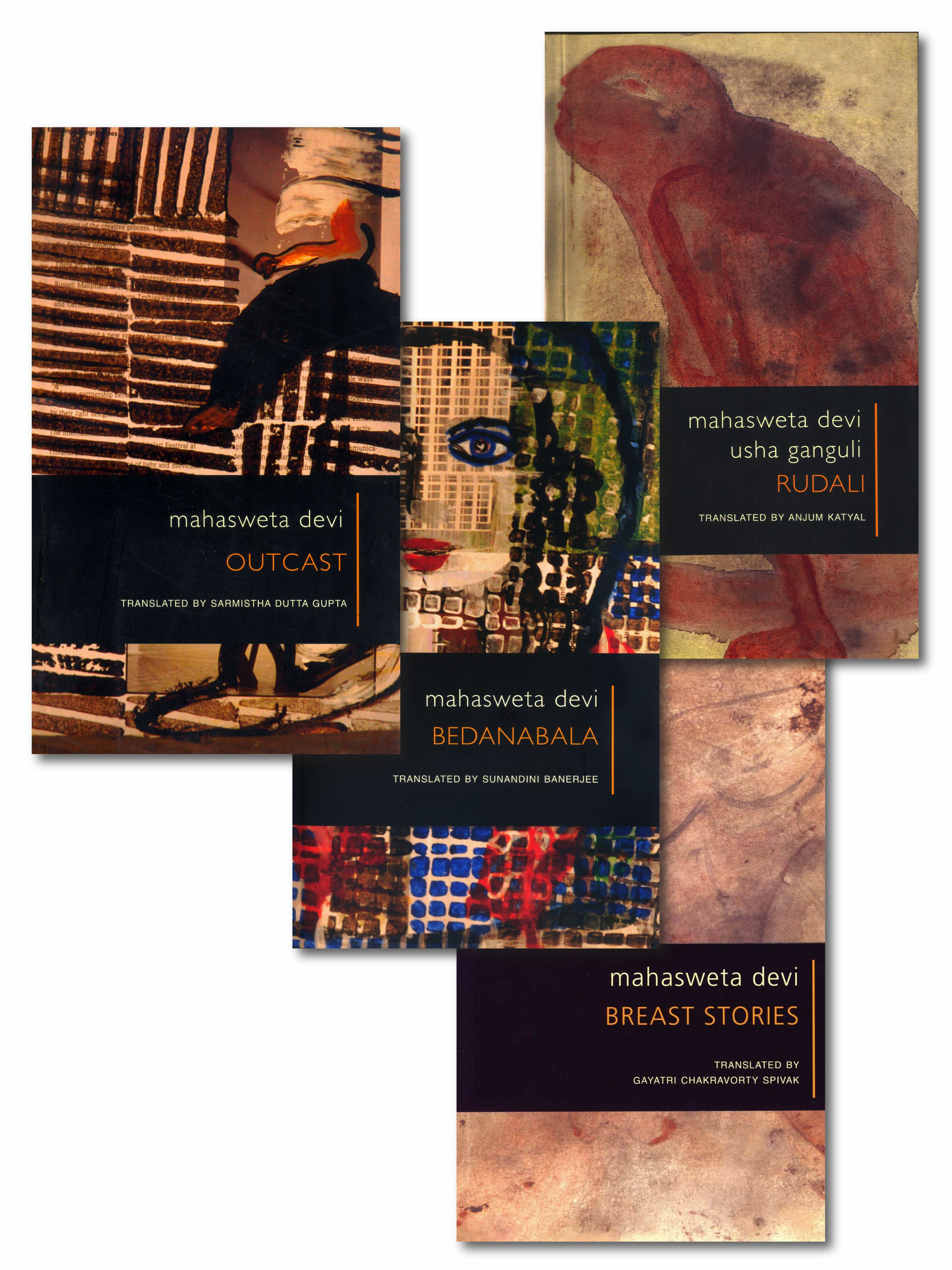 1. Rudali: From Fiction to Performance

BY MAHASWETA DEVI AND USHA GANGULI

Translated and Introduced by Anjum Katyal

Revolving around the life of Sanichari, a poor low-caste villagewoman, Rudali is an ironic tale of exploitation, struggle and survival. In 1992, it was adapted into a play by Usha Ganguli, a leading theatre director of Calcutta, and instantly became one of the most acclaimed productions of its time. In both incarnations of Rudali, it has been a woman who has wrought and rewrought this text which revolves around the life of a woman: and each version can be read as an important feminist text for contemporary India.

Both the short story and the play are included in this volume, along with an introductory essay that studies how and why the versions are different and what the changes signify, leading to an analysis of how the metamorphosis of Rudali allows us to address the simultaneity and asymmetry of feminist positions in India today.

2. Bedanabala: Her Life. Her Times.

Spoken in the first person, these reminiscences of a woman whose mother was rescued from a house of ill-repute construct a history not often documented. A history that runs parallel to the official narrative of India’s modernism and nationalism: that of women outcast because they are ‘fallen’. Starting from the late nineteenth century, the voice of Bedanabala bears witness to the experiences of many women who find themselves outside the safety of domestic walls for various reasons. They thereafter make their lives in the only ways open to them in a society where women did not work except as domestic servants—entertaining men, developing liaisons, intertwining their dreams and passions with the destiny of a country struggling for independence and questioning oppressive time-worn social custom. Bedanabala, written in 1996, seeks to empathize with a segment of society condemned even by other women as beyond the bounds of decency and social acceptance.

Four women—all from the most oppressed, marginalized segments of society. Whether it is Dhouli, the young Dusad woman who finds herself an outcast in her own village; Shanichari, the Oraon girl who is forced into working in the brick kilns outside Calcutta; Josmina, the Ho tribal who, with her husband, gets sucked into the racket of trade in cheap coolie labour; or Chinta, a Brahman widow whose caste is no protection against the harsh social strictures that force her into working as a part-time maid in Calcutta—the life stories of each of these women have one thing in common: the unending class, caste and gender exploitation which makes their lives a relentless struggle for survival.

As Gayatri Chakravorty Spivak points out in her introduction, the breast is far more than a symbol in these stories—it is the means of harshly indicting an exploitative social system.

In ‘Draupadi’, the protagonist, Dopdi Mejhen, is a tribal revolutionary, who, arrested and gang-raped in custody, turns the terrible wounds of her breast into a counter-offensive.

In ‘Breast-giver’, a woman who becomes a professional wet-nurse to support her family, dies of painful breast cancer, betrayed alike by the breasts that had for years been her chief identity and the dozens of ‘sons’ she had suckled.

In ‘Behind the Bodice’, migrant labourer Gangor’s ‘statuesque’ breasts excite the attention of ace photographer Upin Puri, triggering off a train of violence that ends in tragedy.

Spivak introduces this cycle of ‘breast stories’ with thought-provoking essays which probe the texts of the stories, opening them up to a complex of interpretation and meaning.

ISBN: MDeviBundle3
Format: Bundle
Rights: UCP
Shipping: Shipping rates will be calculated at checkout and will depend on your location. 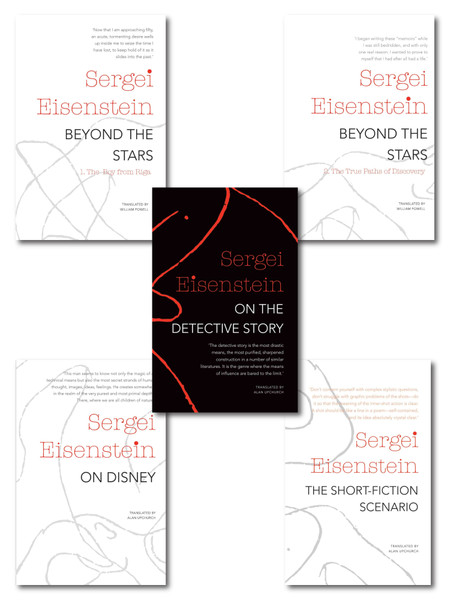 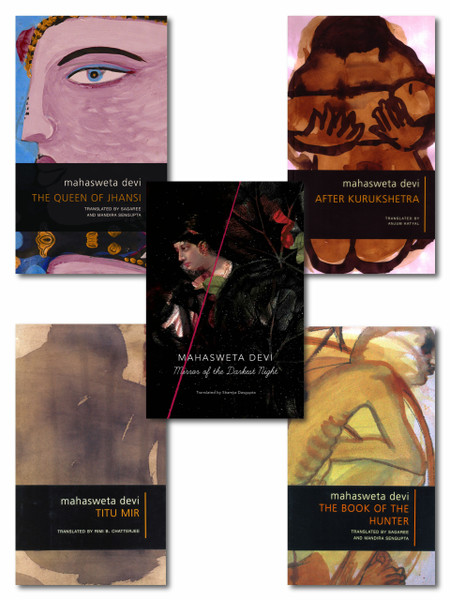 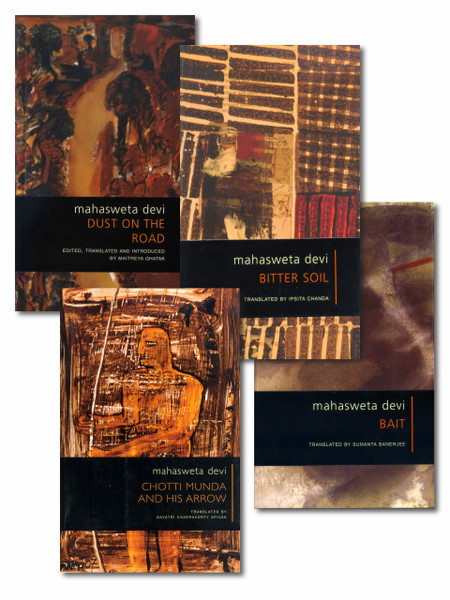 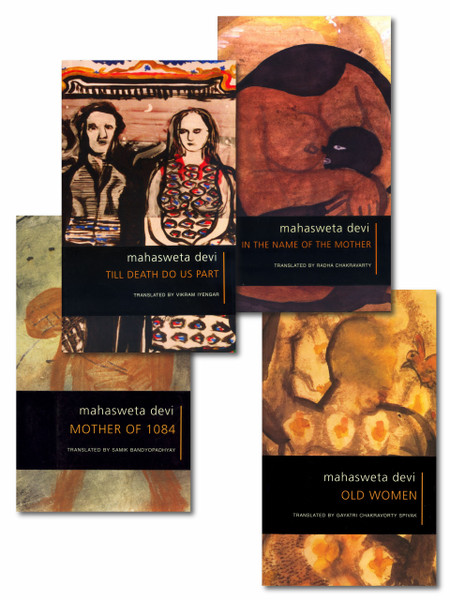 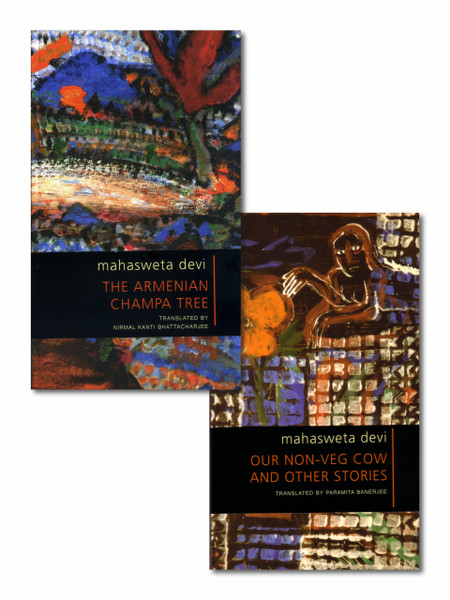