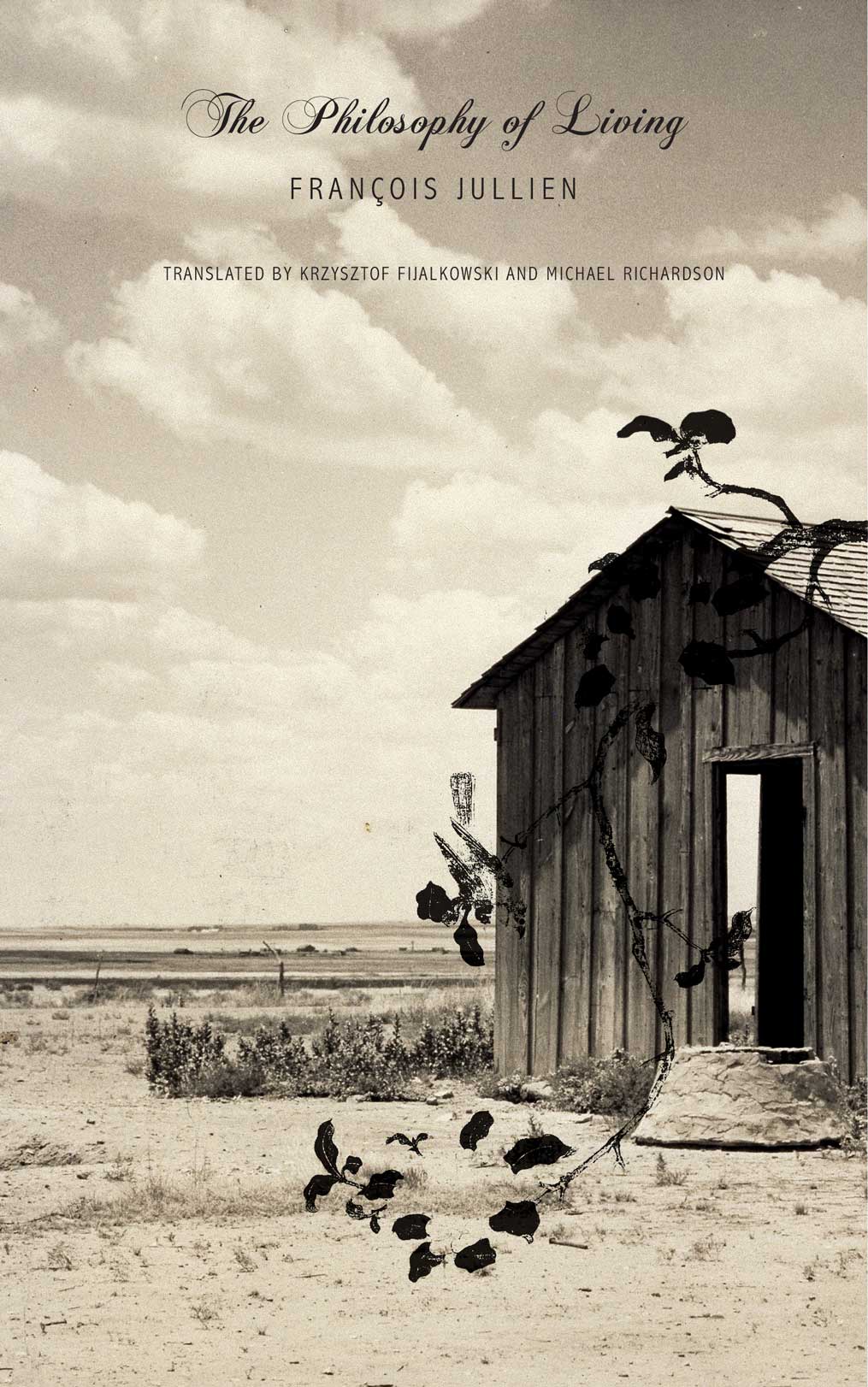 Translated by and Krzysztof Fijalkowski and Michael Richardson
₹595.00 $27.50

Living holds us between two places. It expresses what is most elementary—to be alive—and the absoluteness of our aspiration—finally living! But could we desire anything other than to live? In The Philosophy of Living, François Jullien meditates on Far Eastern thought and philosophy to analyse concepts that can be folded into a complete philosophy of living, including the idea of the moment, the ambiguity of the in-between, and what he calls the ‘transparency of morning’.

Translated by Krzysztof Fijalkowski and Michael Richardson, this volume asks poignant questions about what it means to be alive and inhabit the present. Jullien develops a strategy of living that goes beyond morality and dwells in the space between health and spirituality.