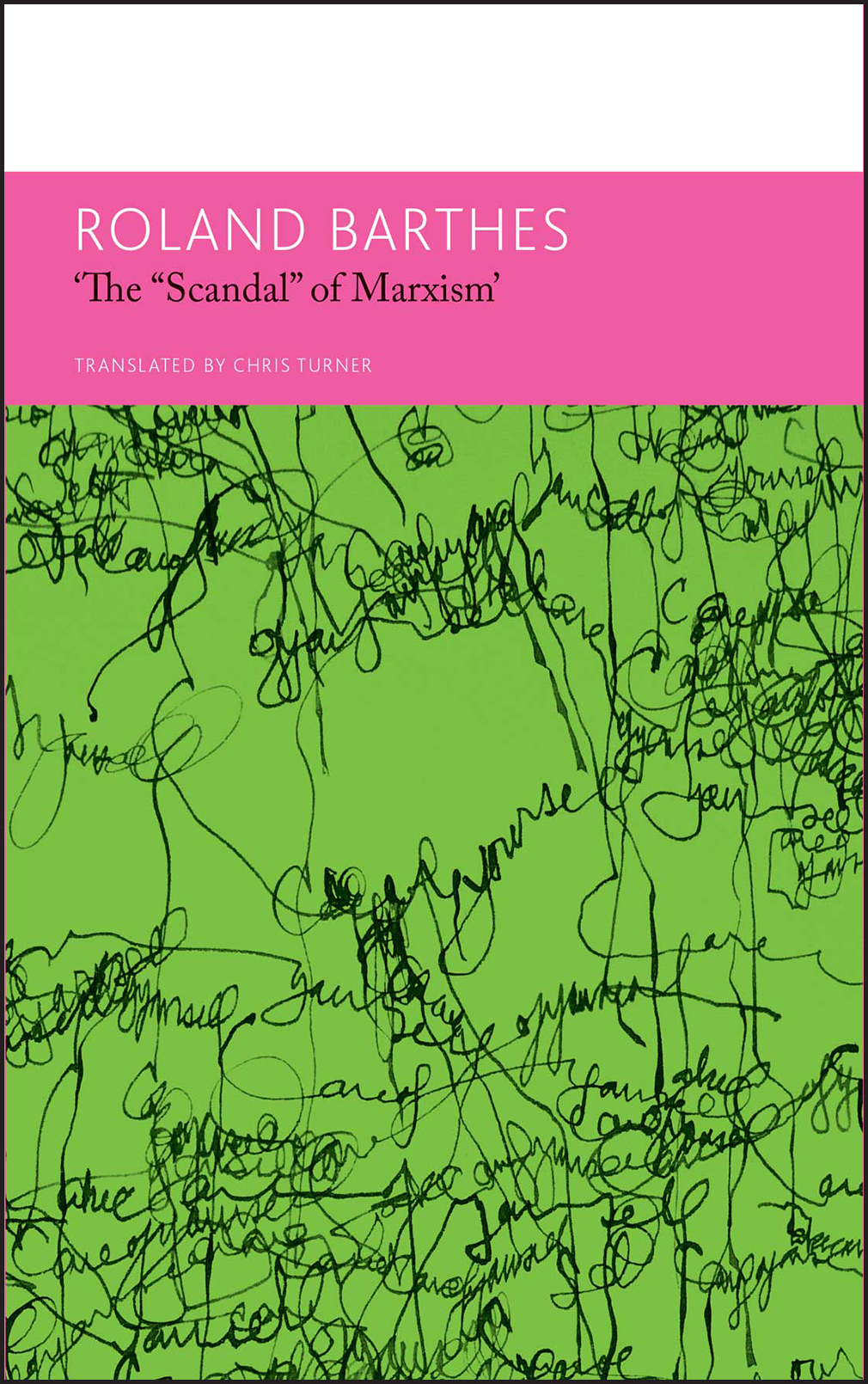 The greater part of Barthes’s published writings have been available to a French audience since 2002, but here, translator Chris Turner presents a collection of essays, interviews, prefaces, book reviews, and other journalistic material for the first time in English. Divided into five themed volumes, readers are presented in volume two, The Scandal of Marxism and Other Writings on Politics, with a wide range of Barthes’s more overtly political writings, with an emphasis on his early work and the serious national turbulence in the French 1950s.

‘The most striking quality in this volume of newly translated essays by Barthes, written between 1950 and 1977, is their freshness [. . .] A humane and consistent vision threads through them: Barthes asserts firmly that literature matters, those in power lie, and killing for the sake of a doctrine is wrong. He writes with a clarity and brevity that strike to the heart of issues still relevant decades after his death: race, propaganda, abuse of power [. . .] This collection is strongly recommended: it more than repays the reader’s time and effort.’—Publishers Weekly

The Limits of Art 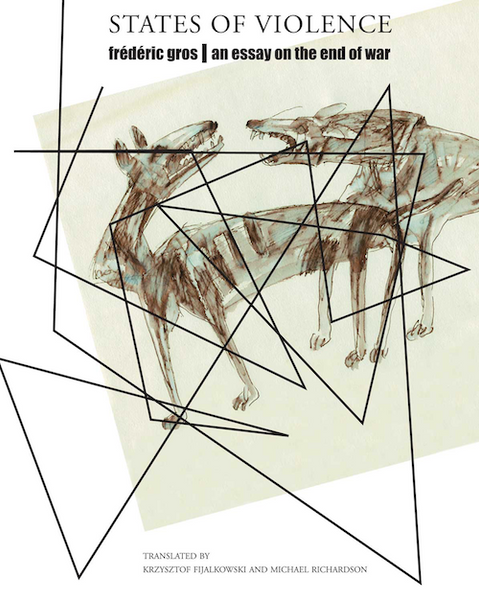