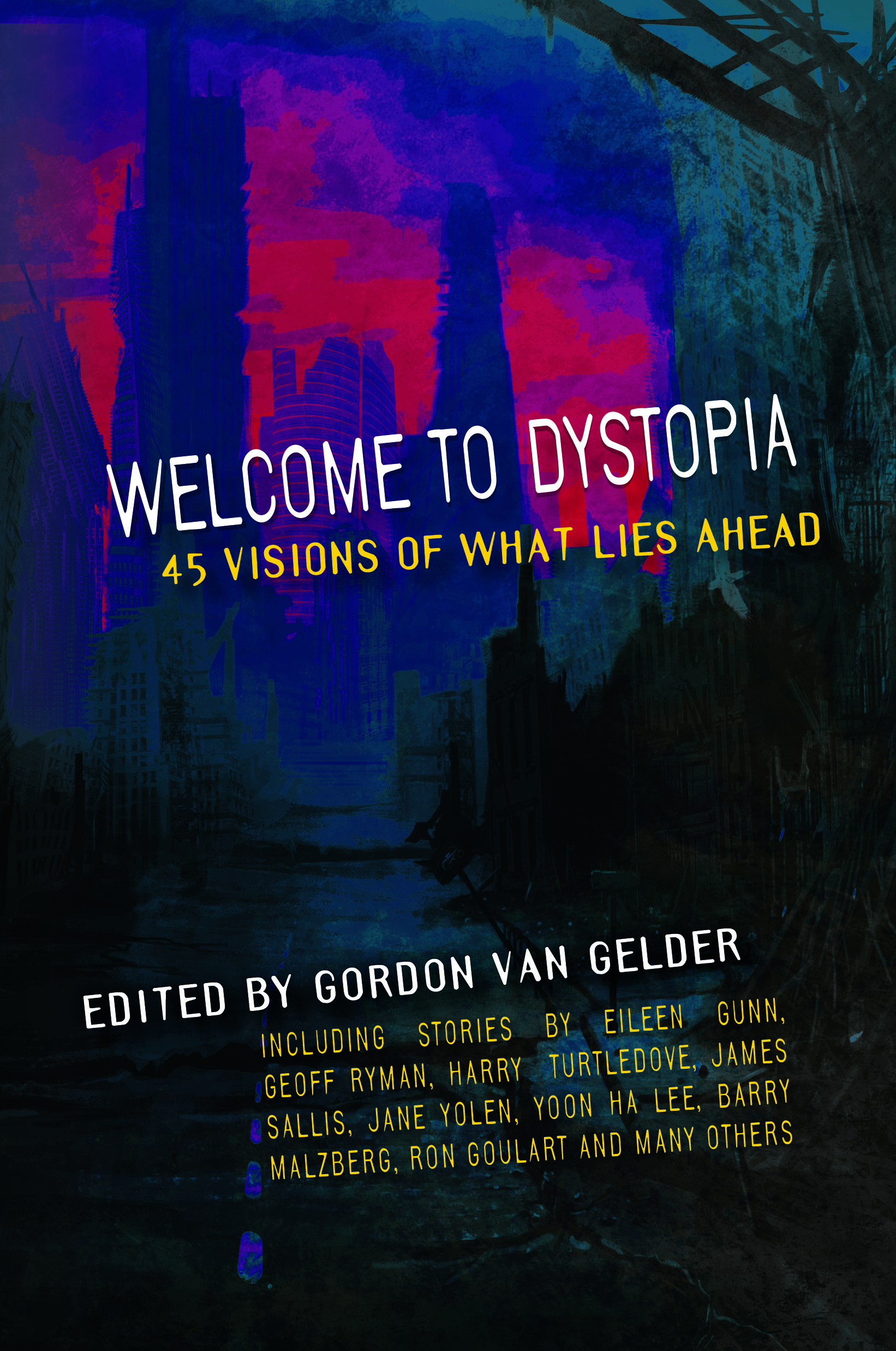 Fighting in the streets, corruption at the highest levels, collapsing infrastructure, brutal police, a daily threat of nuclear war: few of us thought we’d find ourselves here, so far into the 21st century. What’s next? Are we really going to be “great again,” however that’s meant? And if we are, what does that mean for those of us on the receiving end of the less-than-great?

In this diverse and vigorous mix of stories by newcomers and luminaries, writers offer their takes on what life might hold for us in the next few years. The resulting visions of war, oppression, and daily struggle are sometimes humorous, sometimes terrifying (and occasionally both), but always thought-provoking.

‘The 45 original stories in this volume achieve their objectives laudably, presenting bleak dystopic near-futures that are firmly rooted in the here and now. ....This is a bracing collection of short, sharp shocks, all of which stimulate and some of which stun.’ —Publishers Weekly

‘The combination of immediacy and plausibility in this story collection definitely made for some gut-punching reading.’ —Kay Wosewick, Boswell Books 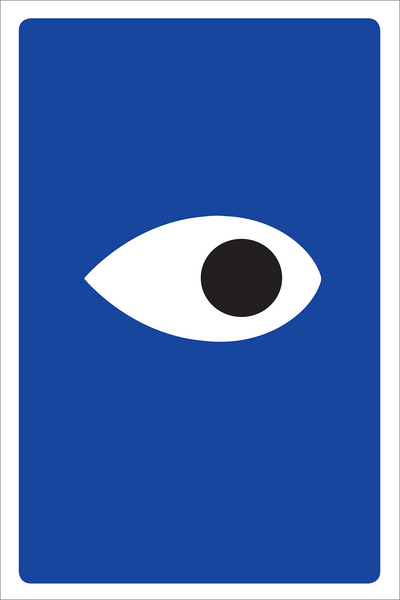 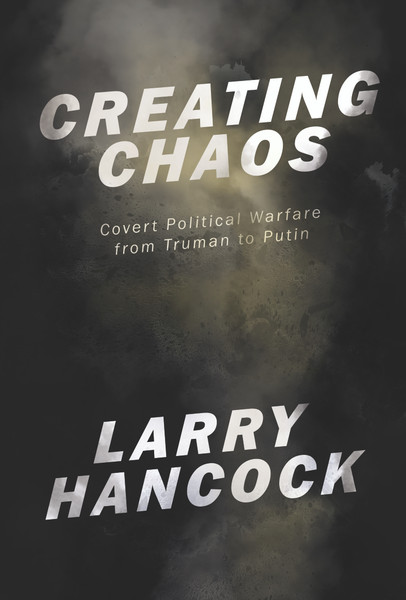