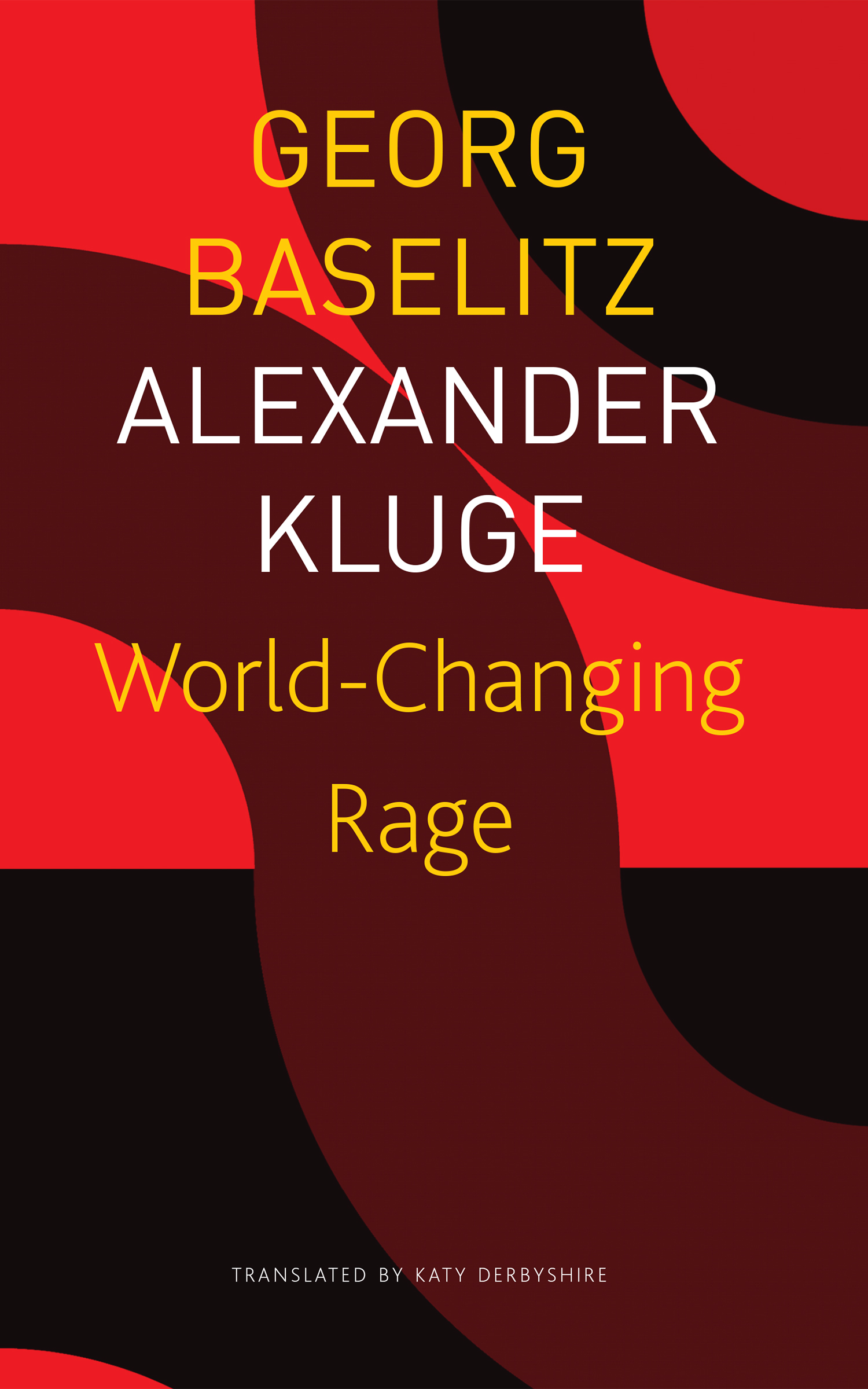 Explore the limited edition of this World-Changing Rage here.

Rage and obstinacy are close relatives—and fundamental categories in the work of both Georg Baselitz and Alexander Kluge. In World-Changing Rage, these two accomplished German creators explore links and fractures between two cultures through two media: ink and watercolour on paper, and the written word.

The long history of humankind is also a history of rage, fury, wrath. In this book, Baselitz and Kluge explore the dynamism of rage and its potential to rapidly grow and erupt into blazing protests, revolution, and war. The authors also reflect the melancholy archetype of the Western hero (and his deconstruction) against the very different heroic ethos of the Japanese antipodes. More powerful than rage, they argue, is wit, as displayed in the work of Japanese master painter Katsushika Hokusai. In this volume, Baselitz repeatedly draws an image of Hokusai, depicting him with an outstretched finger, as if pointing towards Europe in a mixture of rage, wrath, irony, and laughter, all-too-fleetingly evident in his expression. A unique collaboration between two of the world’s leading intellectuals, World-Changing Rage will leave every reader with a deeper appreciation of the human condition.

‘Kluge’s search for the maelstroms and fixed points of the world spirit, for drunken elephants and the seven forces of buoyancy, is exhilarating, interesting, philosophical—a vade mecum to be read several times over.’ —Münchner Feuilleton 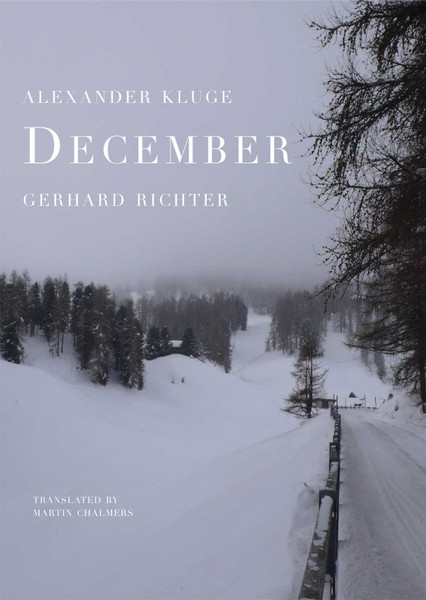