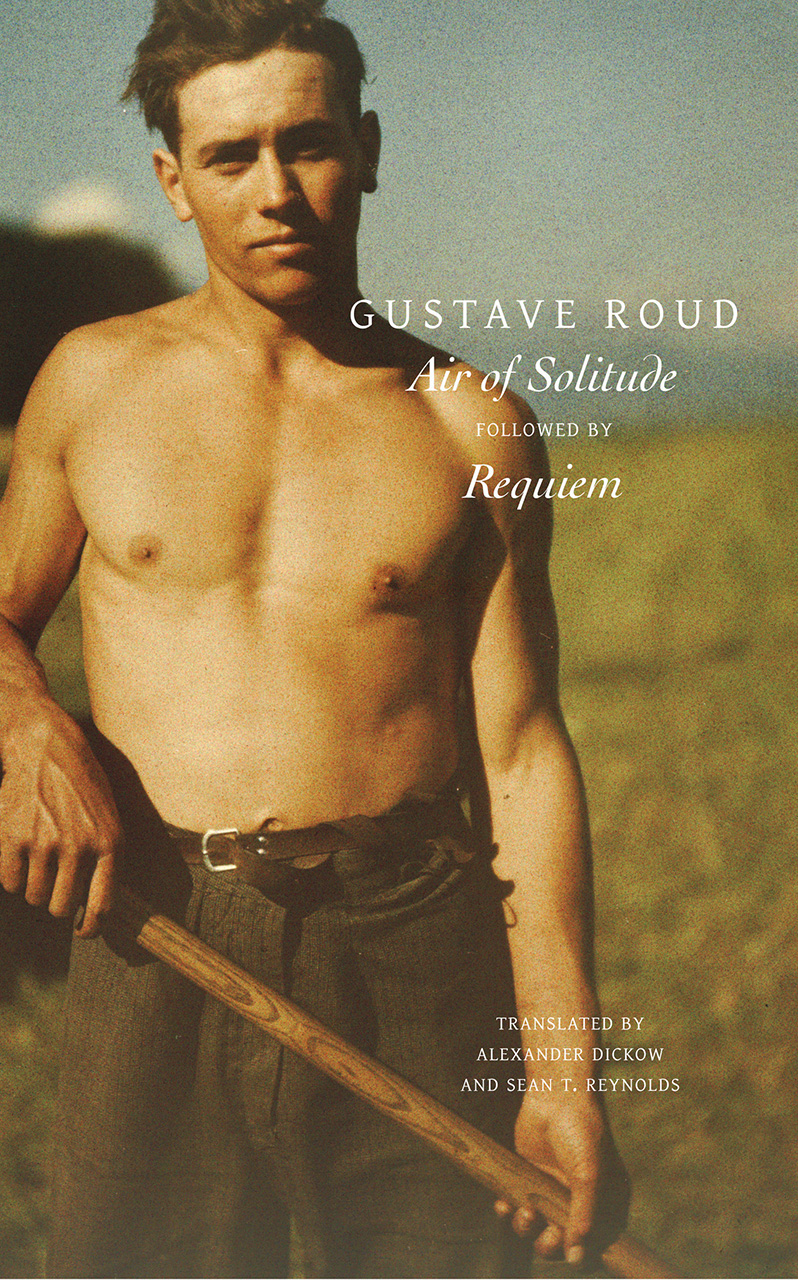 Gustave Roud, perhaps the most beloved poet of Swiss Romandy, is widely considered the founder of modern francophone Swiss literature, along with Charles-Ferdinand Ramuz. Roud lived at his grandfather’s farm in Carrouge, Canton Vaud, for his entire life. In Air of Solitude, the first section of this two-part book, he stalks the structures and fields of his youth, composing memories out of his landscape. The narrator appears homegrown, expressing nostalgia for what is already in front of him. Yet, like an outsider, he remains distinctly elsewhere, unable to participate in the workday rituals of the men around him—a stalking shadow of unfulfilled yearning for affection and belonging. Air of Solitude explores the rural bodies and lives of the Vaudois, returning again and again to the desired male laborer Aimé.

Between each section of Air of Solitude, Roud inserts short vignettes that provide fleeting and lyrical images that resemble allusions to half-forgotten memories. However, Roud leaves the relationship between the titled sections and the interludes ambiguous. As the book concludes with Requiem, the remnants of narrative shatter, leaving behind only the spectral tatters of memory as Roud confronts the enigma of loss in peerless, jewel-studded elegiac prose. With these two tales, Roud revives the pastoral tradition and injects it with distinctly modernist anxiety and disillusionment.

Read an excerpt from Air of Solitude at Plume

‘Gustave Roud made all of French-speaking Switzerland dream poetically upon itself, the land that welcomed European Romanticism from Rousseau to Byron, from Lamartine to Shelley. His poetry could seem idyllic, sustained by an ethereal figure of constantly conflicted desires (more or less unspeakable, always displayed), and a moral, sacrificial figure inspired, above all, by Novalis and Hölderlin.’—Antonio Rodriguez, University of Lausanne 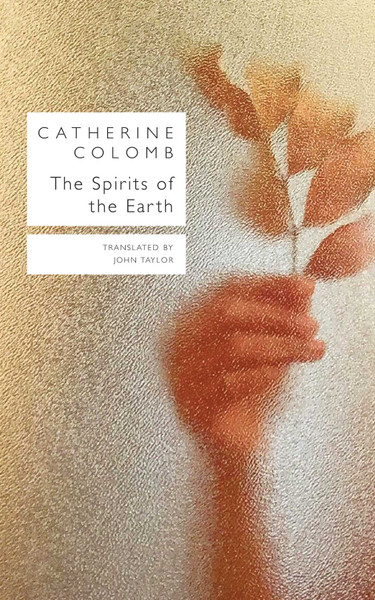