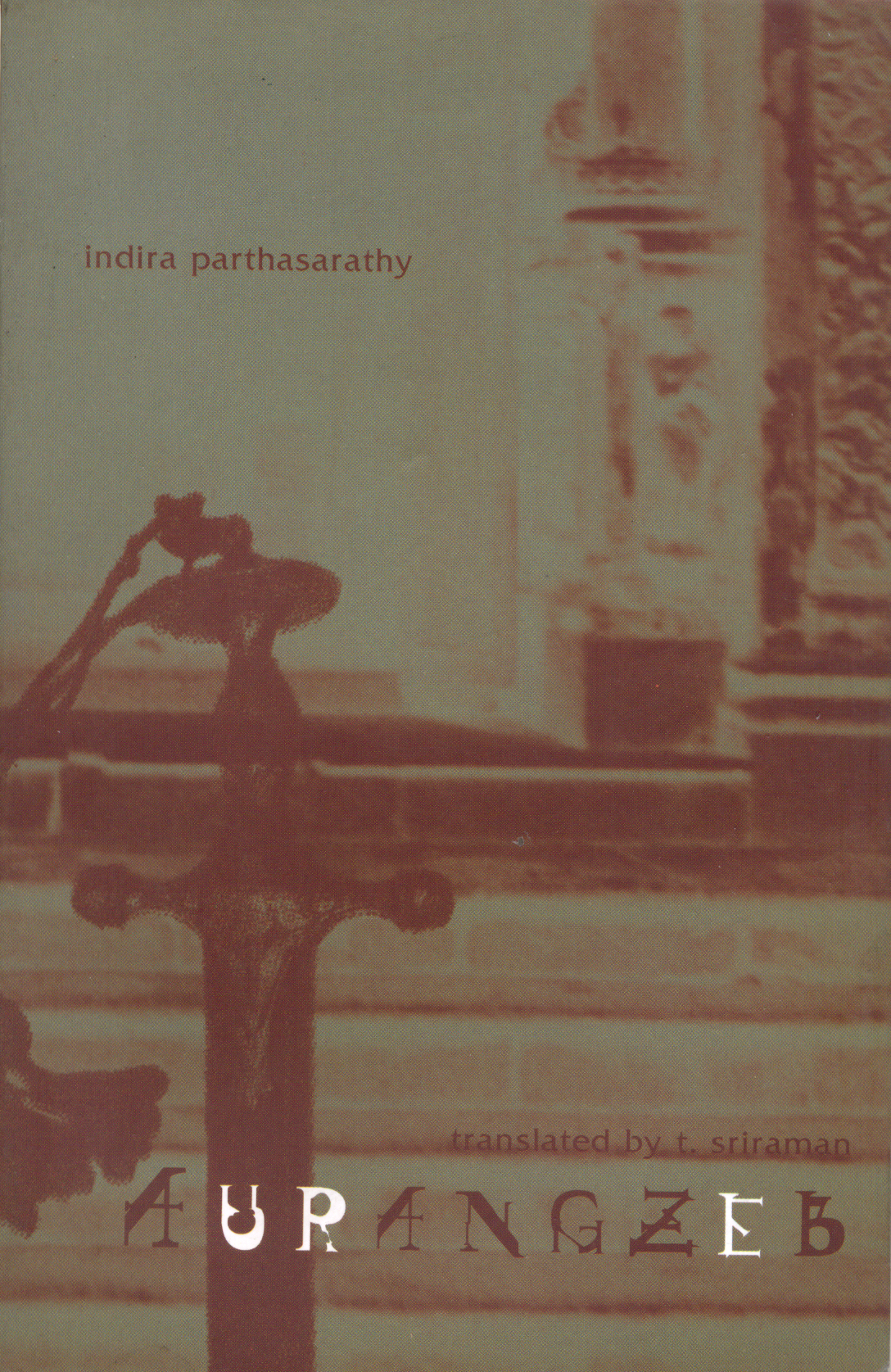 In this masterly analysis of the conflicts that haunt an astute politician amidst a crumbling empire, the playwright weaves his narrative from the intricate interplay of historical forces leading to the war of succession, and the ideologies and delusions that either make or mar the historical characters. In a decadent, bourgeois society, the opportunistic upper and military classes make the most of the situation in seeking, retaining and augmenting their own powers. Even the support of the two sisters Jahanara and Roshanara, each to her chosen brother, is seen to be part of the larger scheme of intrigues rampant in the Mughal chambers and courts. The historical matrix of the play provides a base for an exploration of the psyche of the characters, where latent fears and worries come to the fore as the situation becomes more and more grim.

Written in 1974, a few months before the Emergency, and offering, among other things, a critique of the one nation–one language–one religion theory, Aurangzeb has even greater political and cultural relevance today.