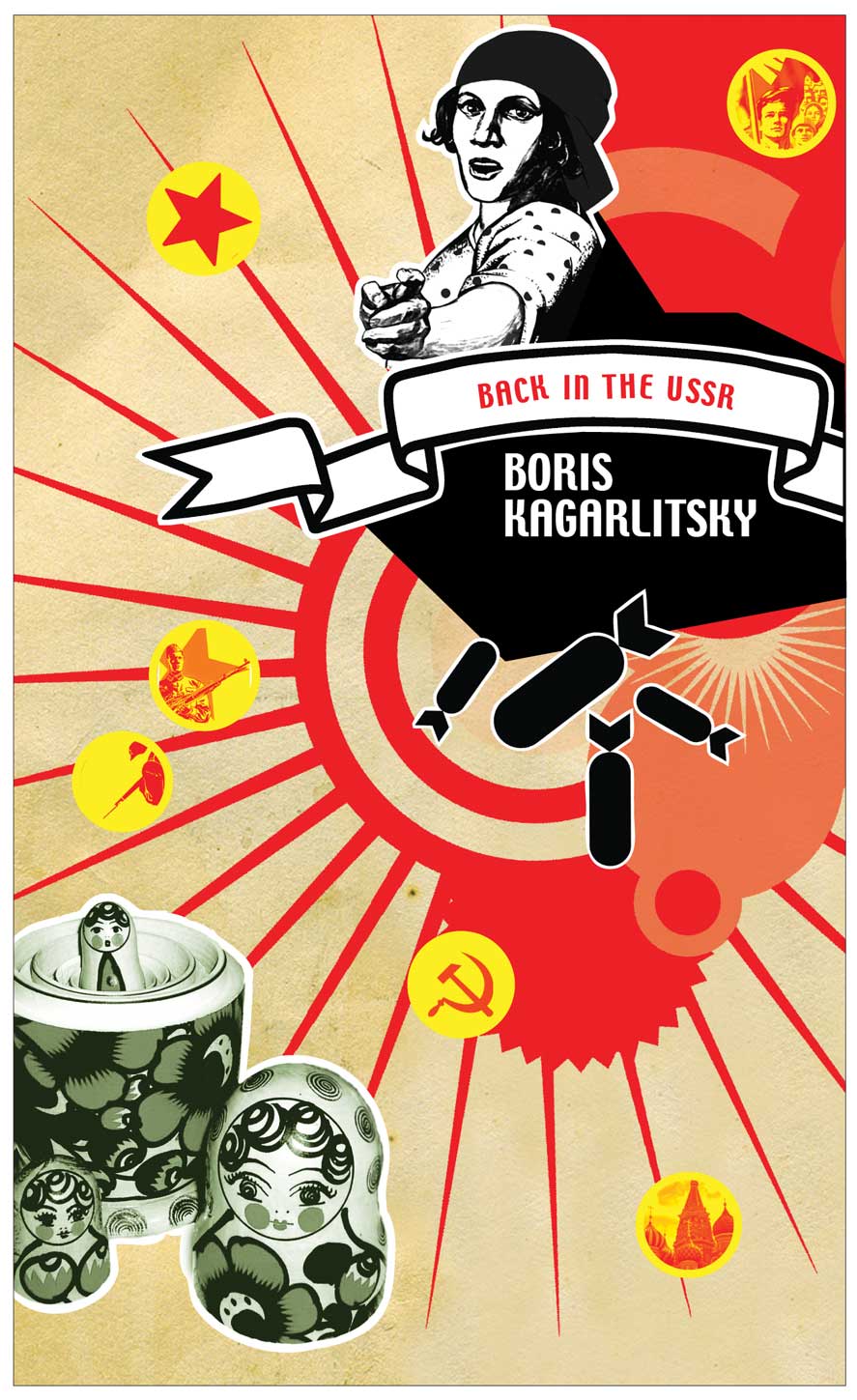 Translated by
₹350.00 $15.00
Though it has been nearly three decades since the fall of Communism in the former Soviet Union and the accompanying disintegration of the Soviet state, a strange aspect of the current cultural situation in Russia and in the other former republics of the USSR is that the people still identify themselves as post-Soviet. Yet, the difference between the Soviet past and a capitalist present is striking, which raises many questions: Why are the new elites referring to the old times to legitimize themselves? Why do commercial advertisements stress that the products they offer are exactly the same as they used to be in Soviet times? And, why, year after year, does the government in Moscow organize impressive celebrations for Victory Day, inevitably drawing parallels to the old Soviet ceremonies?
Back in the USSR by Boris Kagarlitsky tackles these questions and more as it reflects on what happened in Russia after the collapse of the old regime and how this has affected social and cultural life, as well as the everyday lives of ordinary people. In this arresting work, Kagarlitsky also delves into what type of intelligentsia still exists in the former USSR and the cultural products that are being produced by these artists, including novels, films, and music. 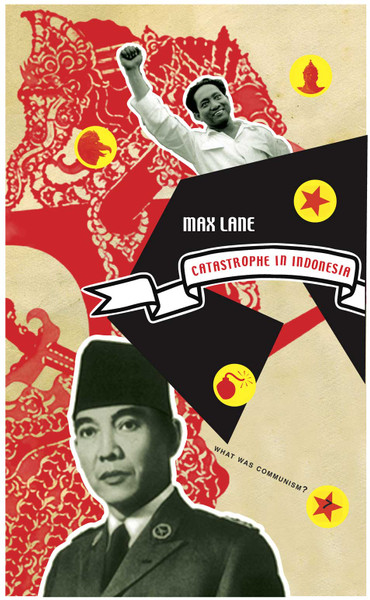