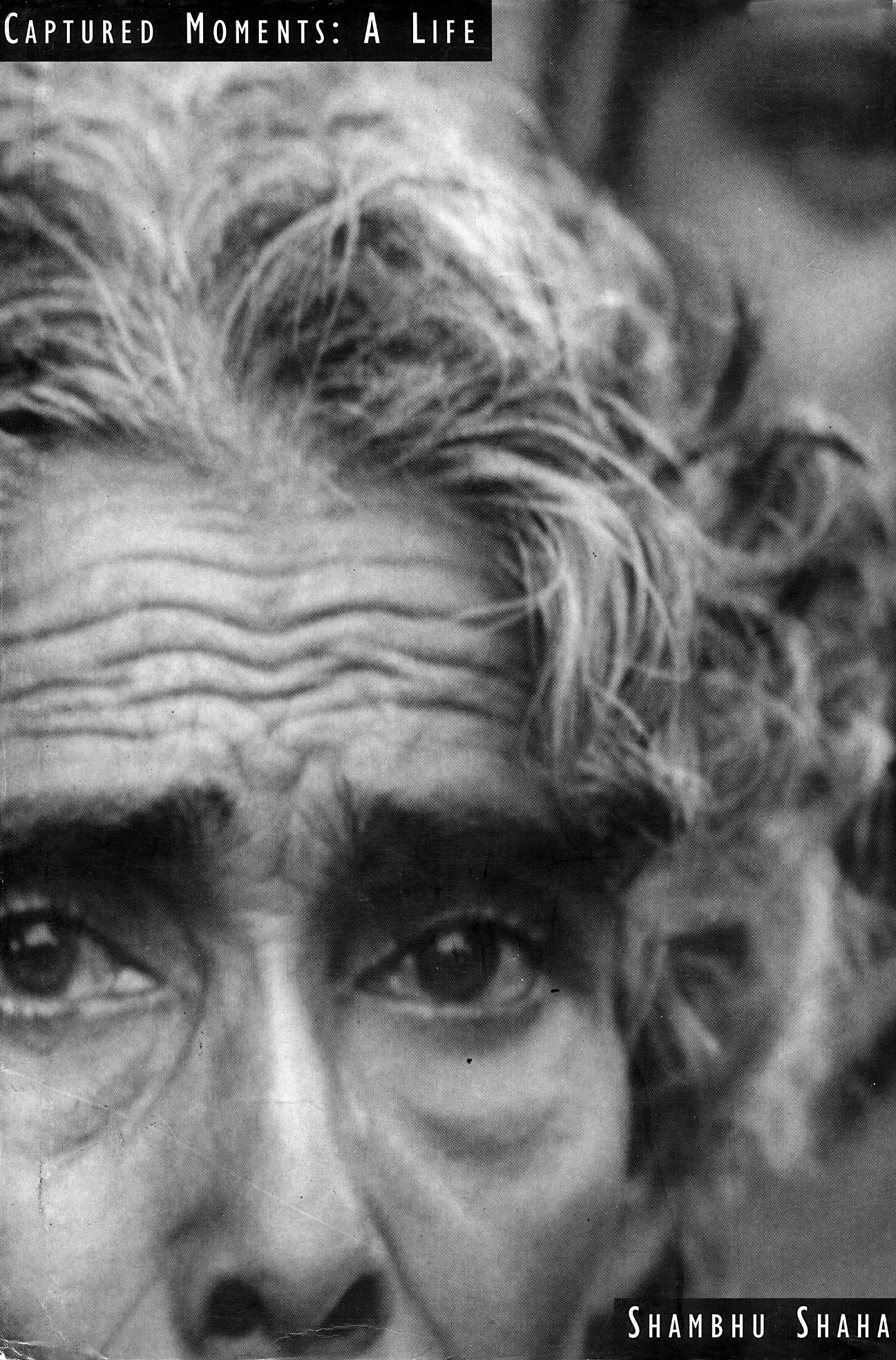 With a Biographical Essay by Dr Chandrima Shaha
Translated by
₹995.00

‘I have taken photographs on specific occasions and also simply for no reason at all. Wandering about in the nooks and crannies of a place. I have suddenly clicked the shutter. In fact, I've even taken some pictures of Rabindrananth like this. I was quite shy, and never had the courage to unhesitatingly speak to him or approach him. That's why, at absolutely unaware moments, my finger would automatically move to the shutter. I would stand in a concelaed spot. Take the photograph and make myself scarce. No one would ever notice.’

In the early 1930s, the streets of Calcutta were frequented by a young man armed with a sketch book and photographic equipment, who was either patiently sketching a scene or clicking away with his camera. This was Shambhu Shaha (1905-1988), one of India's pioneering and best-known photographers. Shaha was amongst the first Indians to graduate from using a large format camera to a small one, and to specialize in candid photography. His spontaneous shots of everyday life, along with his portraits of historical figures, capture a whole era in our national and cultural life, marking India's transition from pre- to post-Independence.

Shaha's most famous photographs capture the last years of Rabindranath Tagore, one of the greatest thinkers India has produced, and the sylvan beauty of Santiniketan, the seat of Viswa-Bharati University, founded by Tagore himself. Although he is best-known as 'Tagore's photographer', his work encompasses royal weddings, portraits of famous personalities and national leaders, the refugee influx into Calcutta in the early 1970s, street life, industrial photography and architecture.

For the first time, this volume brings together in print his best known photographs, along with a comphrensive biographical essay, and a selection of his sketches.

This edition is for sale in India only.