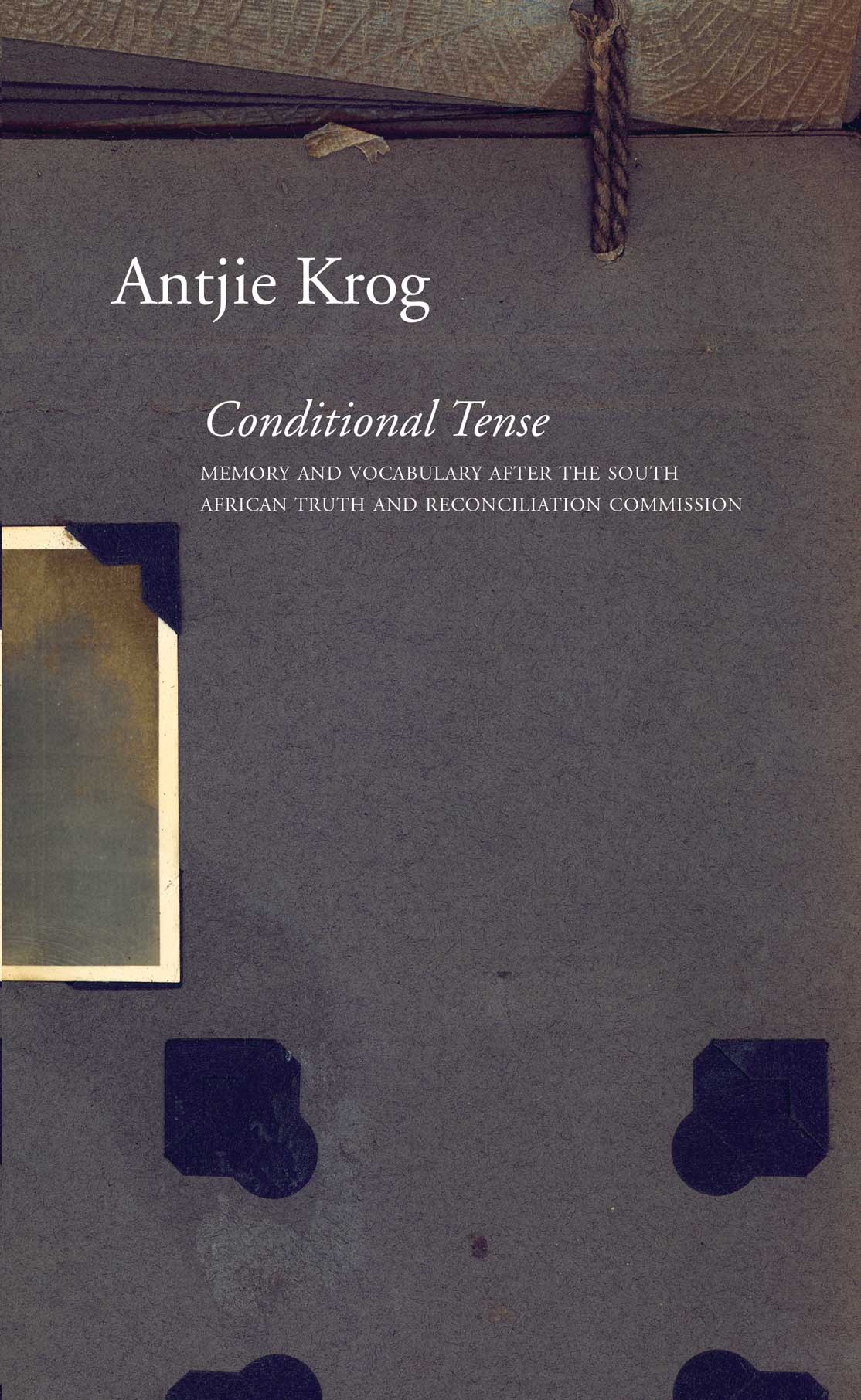 Memory and Vocabulary after the South African Truth and Reconciliation Commission
Translated by
₹525.00 $30.00

When apartheid ended in 1994, a radiant optimism suggested a bright future for the new, unified South Africa. But today, even in the midst of a vibrant economy, the cumulative effect of the country’s corrosive past—three hundred years of colonialism, the Anglo-Boer War, the displacement, dispossession, and disenfranchisement of millions of people, and the ravages of racism and capitalist exploitation—continues to eat away at what Desmond Tutu admiringly called “the Rainbow Nation.”

Using the South African Truth and Reconciliation Commission as starting point, acclaimed writer Antjie Krog’s essays explore texts from every corner of South Africa in an attempt to remap the borders of her country’s communities. In these pages, texts from black women, Afrikaner men, and comic strips are discussed alongside ideas from African philosophers, an archbishop, and a Nobel Prize winner. Through this extraordinary marriage of academic observation and poetic intervention, Krog endeavors to move South Africa beyond the present moment and toward a vocabulary of grace and care.

"Her accounts are so powerful, her resilience, humor and compassion so engaging. . . to have written this book is heroic."  —Sunday Times on Antije Krog’s Begging to be Black

"[Conditional Tense] make[s] clear why Krog is such an important interpreter of South Africa, to audiences both at home and abroad…The volume accurately reflects the preoccupations of Krog’s writings and provides an excellent introduction to the uninitiated reader."—African Affairs