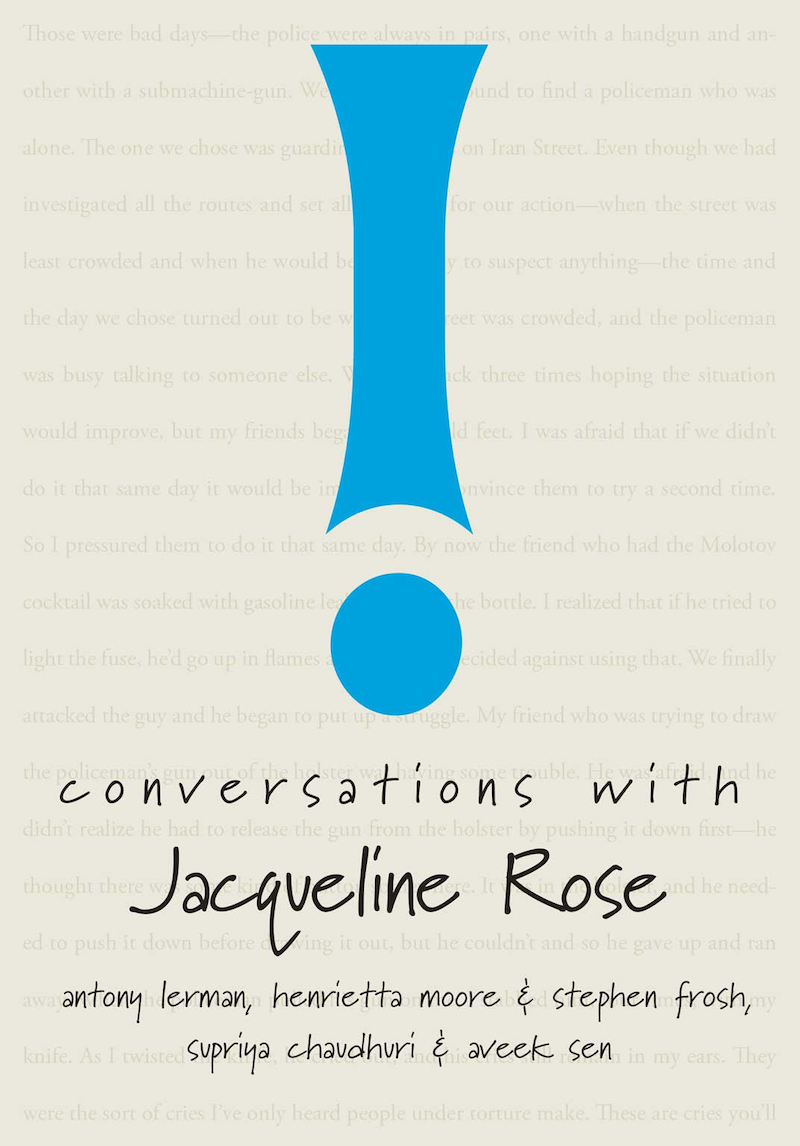 In this collection of conversations that were conducted in Calcutta, at the London School of Economics, through Jewish Book Week, and on the radical website openDemocracy, internationally renowned Jewish scholar Jacqueline Rose explores the debates that have fueled her writing and thinking over three decades. Drawn out by her interlocutors, Rose discusses the difference between political and sexual identity and inquires whether psychoanalysis can be considered a radical form of thought that can be used fruitfully in dialogue about political struggle. Most significantly—since each of these conversations were sparked by her recent and controversial writing on Zionism, Israel and Palestine—Rose reflects on the role of Jewish dissent in our time. In these conversations, Rose appears courageous, passionate, ethical and never afraid to engage politically on issues that are of human concern in the ongoing Middle and Near East crisis. 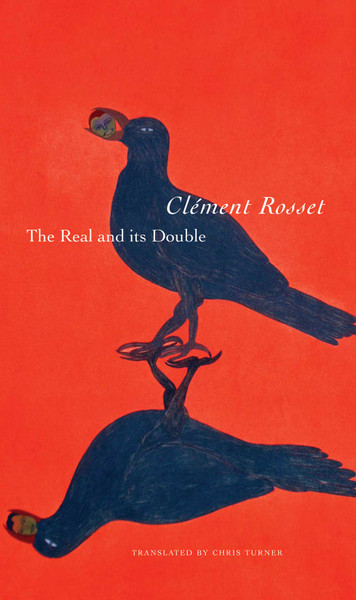 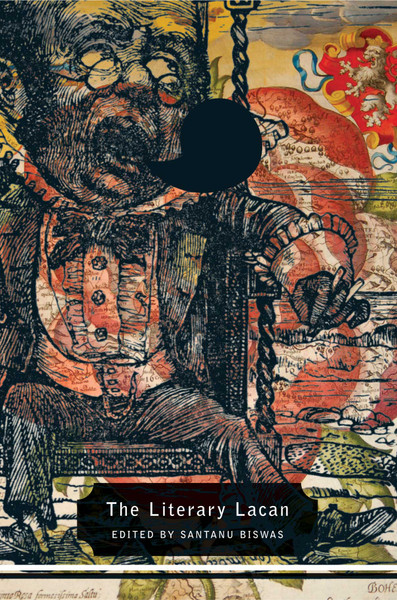