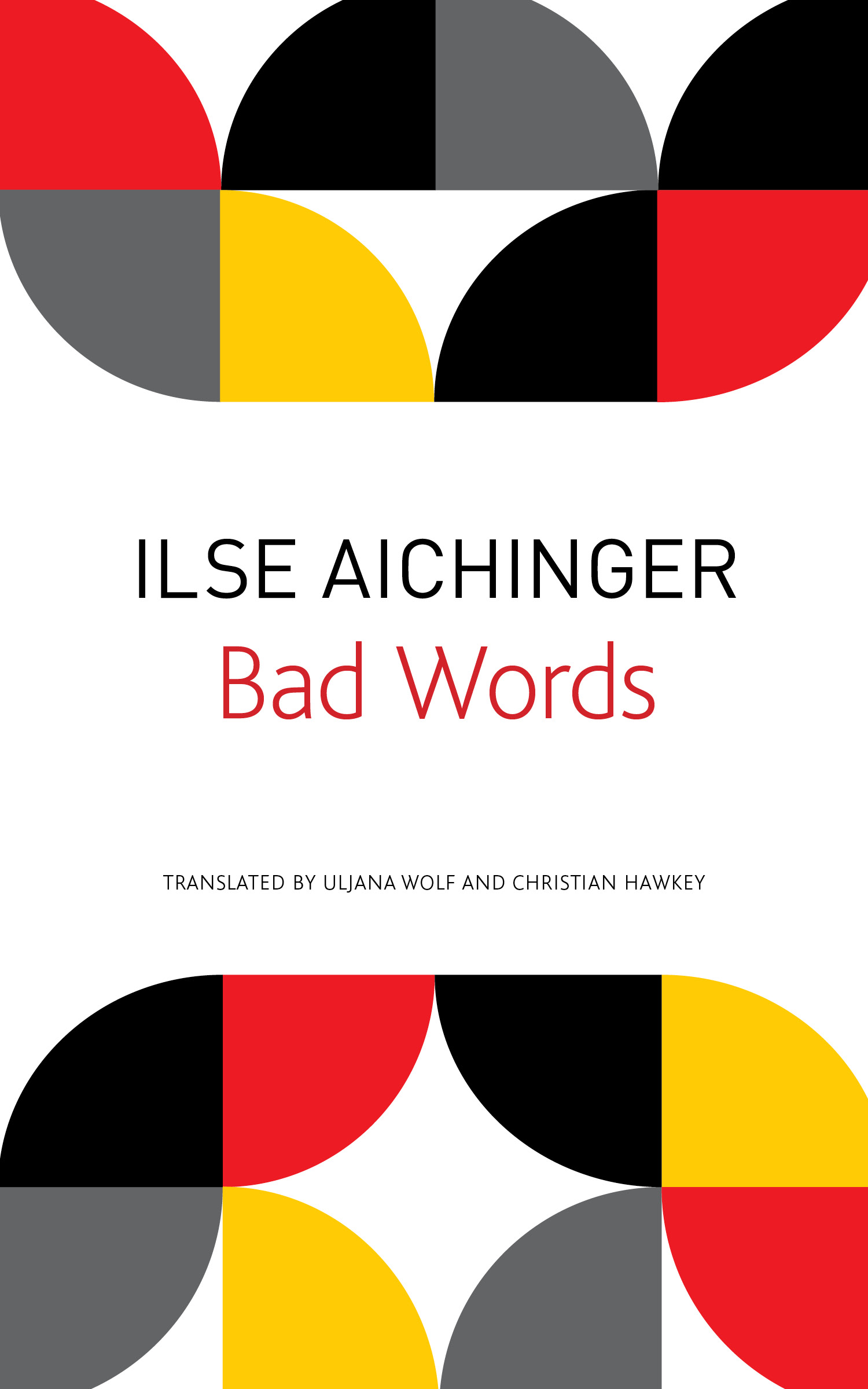 ‘I now no longer use the better words.’

Ilse Aichinger (1921–2016) was one of the most important writers of postwar Austrian and German literature. Born in 1921 to a Jewish mother, she survived World War II in Vienna, while her twin sister Helga escaped with one of the last Kindertransporte to England in 1938. Many of their relatives were deported and murdered.

Those losses make themselves felt throughout Aichinger’s writing, which since her first and only novel, The Greater Hope, in 1948, has highlighted displacement, estrangement and a sharp scepticism towards language. By 1976, when she published Bad Words in German, her writing had become powerfully poetic, dense and experimental. This volume presents the whole of the original Bad Words in English for the first time, along with a selection of Aichinger’s other short stories of the period; together, they demonstrate her courageous effort to create and deploy a language unmarred by misleading certainties, preconceived rules or implicit ideologies.

‘That this text holds its sonic magic in translation is a testament both to the extraordinary ears and poetic wisdom of the translators and to Aichinger herself. Each word feels both surprising and inevitable: in English as in German. This surety of voice is rare.’ —Words Without Borders

ISBN: 9781803090467
Pages: 216
Size: 5" x 8"
Publication Year: 2022
Format: Paperback
Rights: UCP
Category: Fiction, Women in Translation
Series: The Seagull Library of German Literature
Shipping: Shipping rates will be calculated at checkout and will depend on your location. 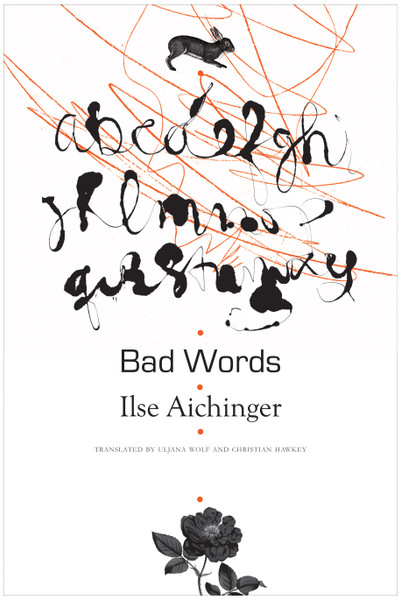