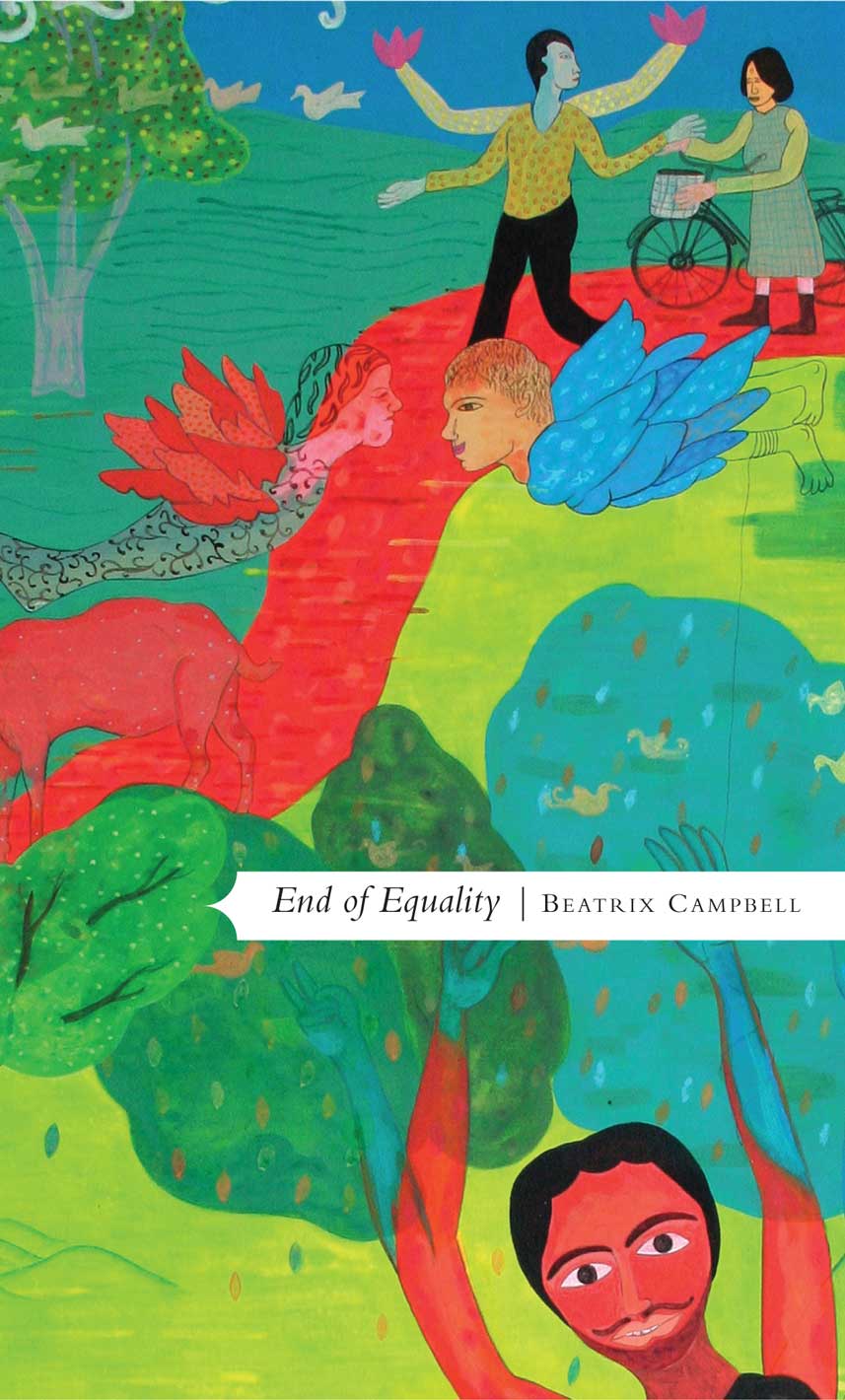 Translated by
₹325.00 $9.50
Among liberal thinkers, there is an optimistic belief that men and women are on a cultural journey toward equality—in the workplace, on the street and in the home. But observation and evidence both tell us that in many ways this progress has stopped and in some cases, even reversed.
In The End of Equality, renowned feminist Beatrix Campbell argues that even as the patriarchy has lost some of its legitimacy, new inequalities are emerging in our culture. We are living, Campbell writes, in an era of neo-patriarchy in which violence has proliferated; body anxiety and self-hatred have flourished; rape is committed with impunity; sex trafficking thrives and the struggle for equal pay is at an end. After four decades observing society, Campbell still speaks of the long-sought goal of gender equality. But now she calls for a new revolution.
ISBN: 9780857421135
Format: Paperback
Pages: 134
Publication Year: January, 2014
Rights: UCP
Size: 4.25" x 7"
Shipping: Shipping rates will be calculated at checkout and will depend on your location.