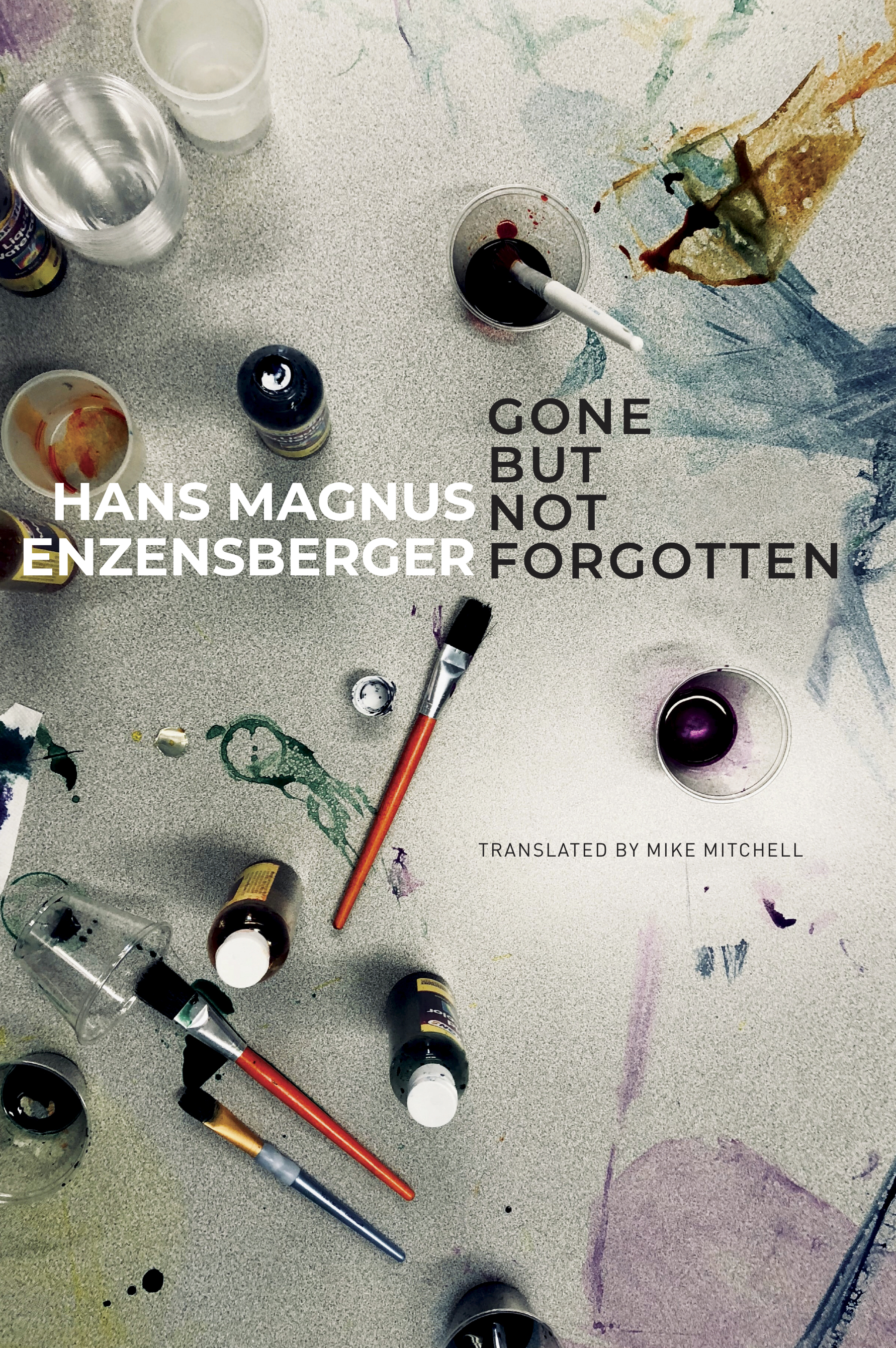 Gone But Not Forgotten

One of Germany’s greatest living writers offers up an analysis (and samples) of his failed projects.

‘My dear fellow artists, whether writers, actors, painters, film-makers, singers, sculptors, or composers, why are you so reluctant to talk about your minor or major failures?’ With that question, Hans Magnus Enzensberger—the most senior among Germany’s great writers—begins his amusing ruminations on his favorite projects that never saw the light of day. There is enlightenment in every embarrassing episode, he argues, and while artists tend to forget their successes quickly, the memory of a project that came to nothing stays in the mind for years, if not decades. Triumphs hold no lessons for us, but fiascos can extend our understanding, giving insight into the conditions of production, conventions, and practices of the industries concerned, and helping novices to assess the snares and minefields in the industry of their choice. What’s more, Enzensberger argues, flops have a therapeutic effect: They can cure, or at least alleviate, the vocational illnesses of authors, be it the loss of control or megalomania. In Gone but Not Forgotten, Enzensberger looks back at his uncompleted experiments not just in the world of books but also in cinema, theater, opera, and journal publishing, and shares with us a ‘store of ideas’ teeming with sketches of still-possible projects. He also reflects on the likely reasons for these big and small defeats. Interspersed among his ruminations are excerpts from those experiments, giving readers a taste of what we missed. Together, the pieces in this volume build a remarkable picture of a versatile genius’s range of work over more than half a century and make us reflect on the very nature of success and failure by which we measure our lives.