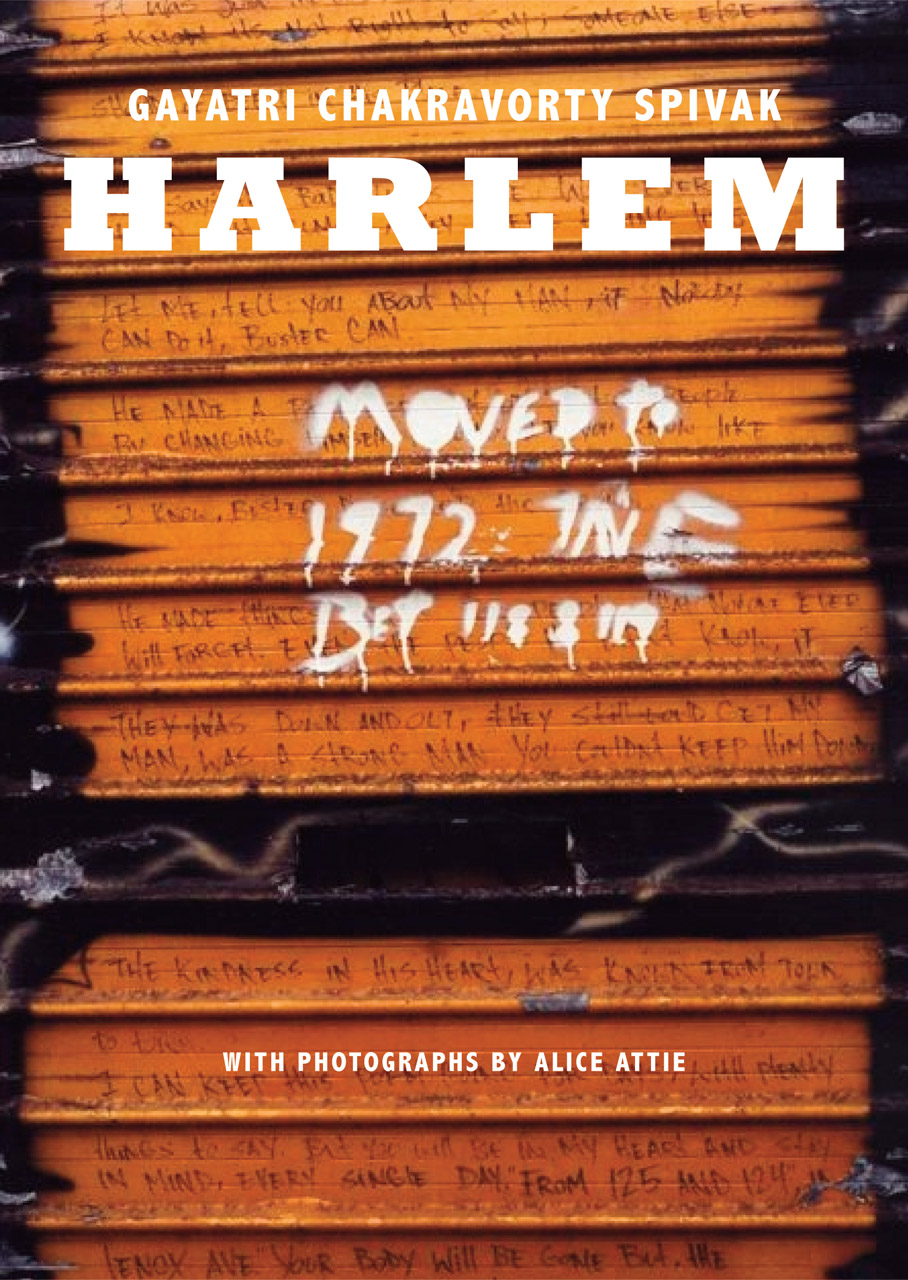 W. E. B. Du Bois has described the African American at the end of the nineteenth century as ‘two souls in one dark body, whose dogged strength alone keeps it from being torn asunder.’ In the United States today, the hyphen between these two souls—African and American, African-American—is still being negotiated.

In Harlem, Spivak engages with sixteen photographs by photographer Alice Attie as she attempts teleopoiesis, a reaching toward the distant other through the empathetic power of the imagination. In the hands of Spivak, teleopoiesis is a kind of identity politics in which one disrupts identity as a result of migration or exile. For the last two decades, Spivak notes, Harlem has been the focus of major economic development. As the old Harlem disappears into a present that simultaneously demands and rejects a cultural essence, Spivak dwells in Attie’s images, trying to navigate some middle ground between the rock of social history and the hard place of a seamless culture.

‘Not only does her world-renowned scholarship range widely from critiques of post-colonial discourse to feminism, Marxism, and globalization; her lifelong search for fresh insights and understanding has transcended the traditional boundaries of discipline while retaining the fire for new knowledge that is the hallmark of a great intellect.’ —Lee Bollinger, Columbia University 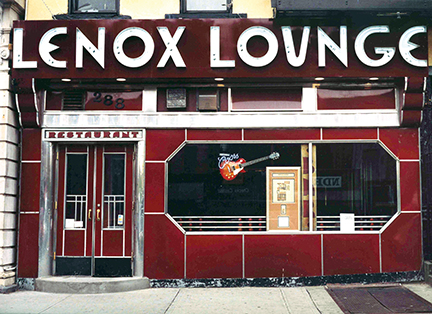 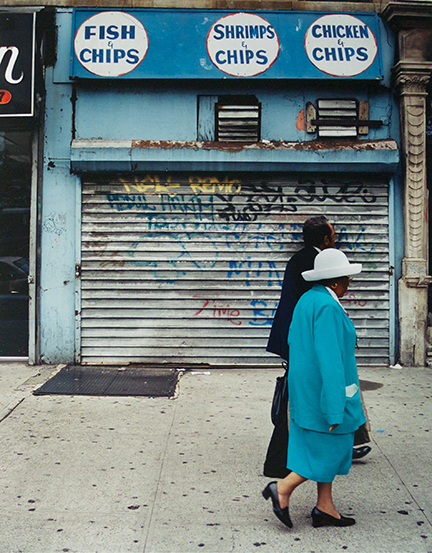 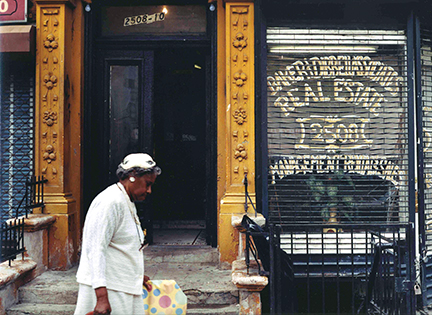 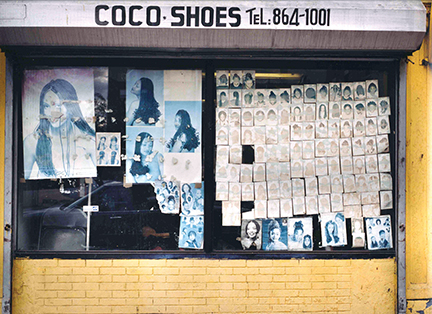 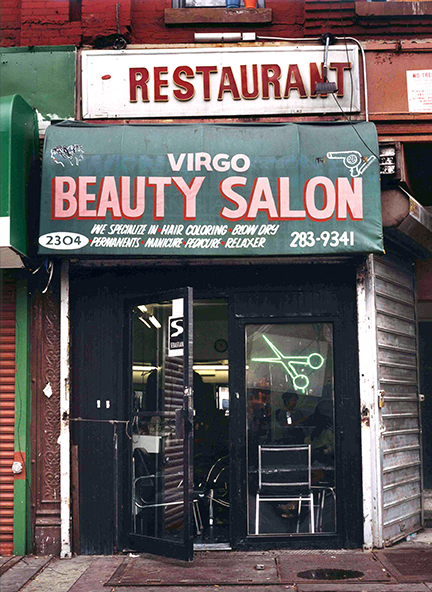 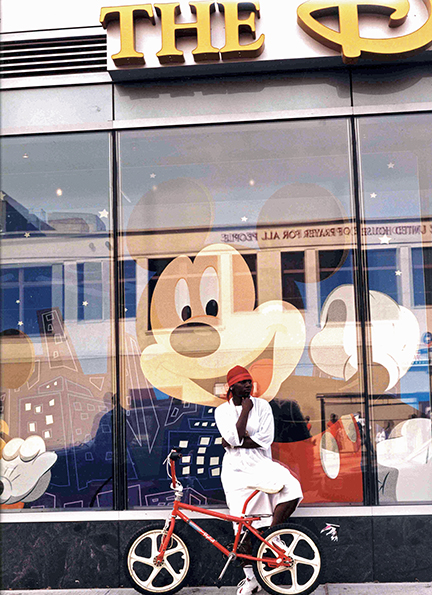