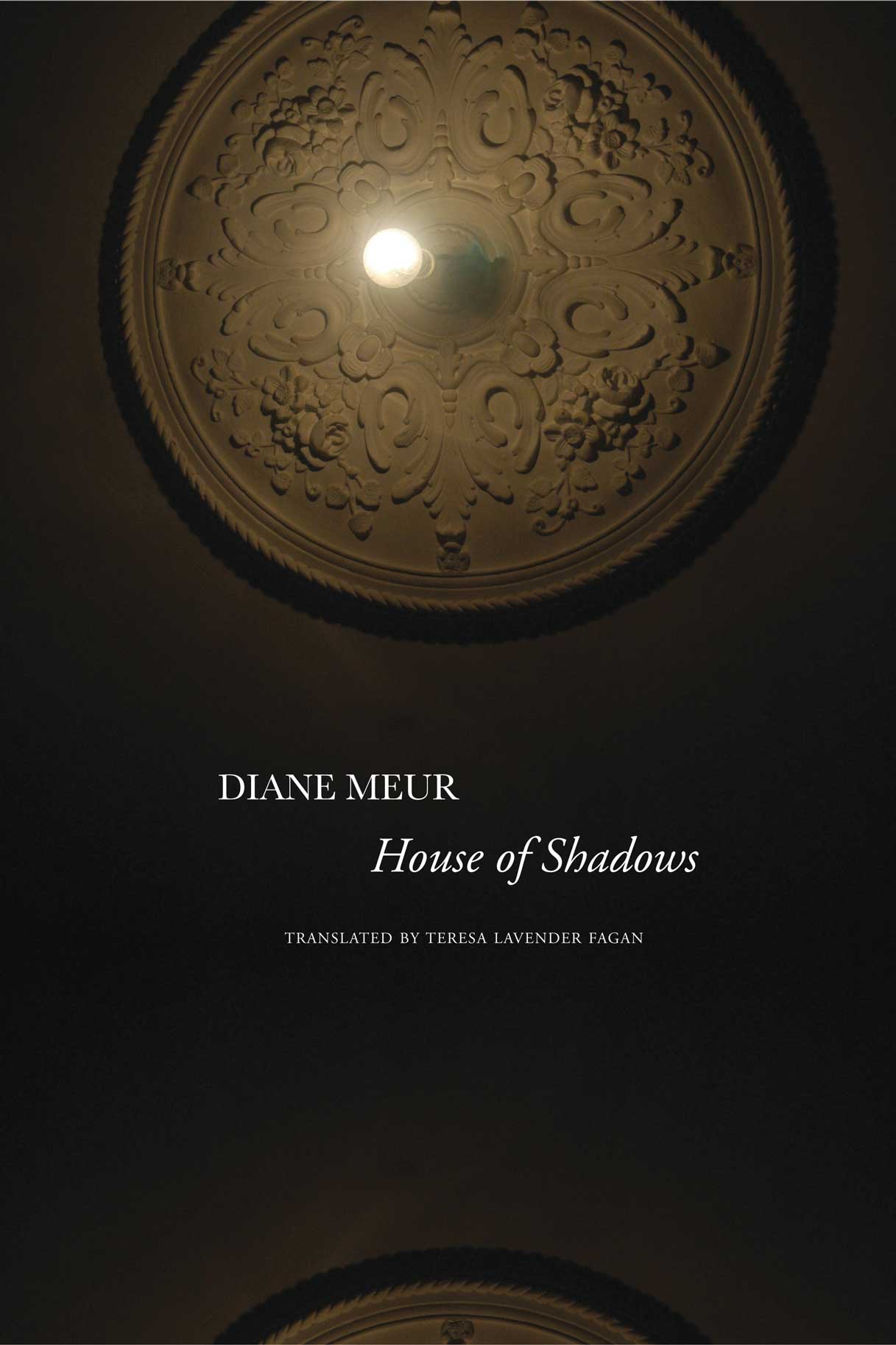 After the failed revolutions of 1848, Galicia has been brought under the rule of the Habsburg Empire, and the Zemka family find themselves embroiled in the struggle for Polish independence. This is a history of Eastern Europe told in miniature through the tumultuous saga of one family as they try to reclaim their estate in the decades of violence and political confusion that follow.

In this extraordinary novel, Diane Meur calls upon an unusual narrator: the ancestral house itself—the House of Shadows of the title—which, from behind its unmoving façade, watches the comings and goings of generations of inhabitants. The house is everywhere in the story, hearing and observing everything; it encompasses all the shadows of a past that it knows better than its occupants do. But it envies the mobility of those who reside there, and though the years pass, nothing changes for the house.

Like the house, the Zemka women—mothers and daughters, aunts and nieces—are condemned to a certain immobility. At home, they wait for love, passion, and stories of the calamitous events on the horizon. On the threshold of the twentieth century, only one young woman manages to escape from beneath the weight of her family’s house and the historical conflagrations to come.