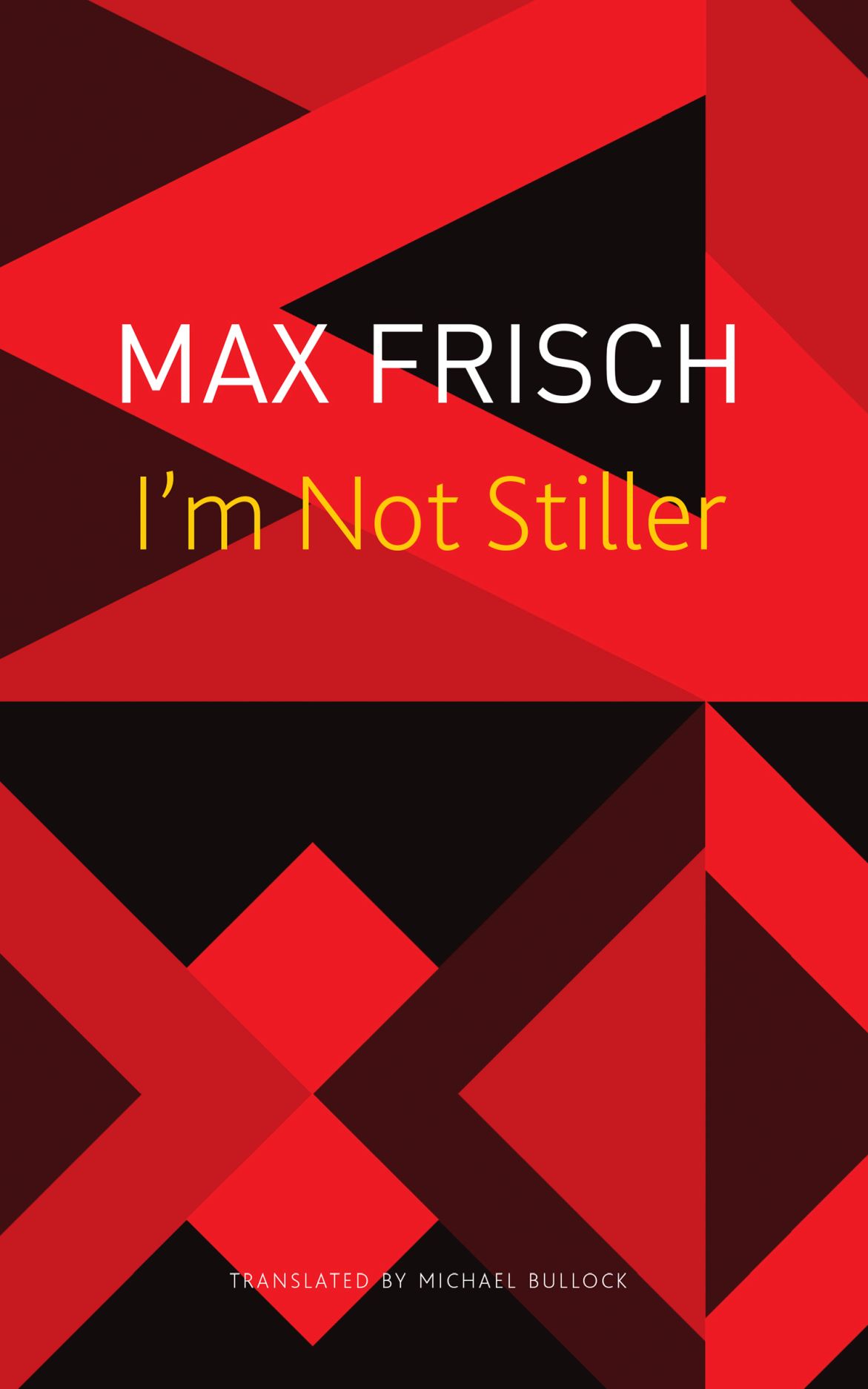 A renowned novel of self-deceit and self-acceptance.

Arrested and imprisoned in a small Swiss town, a prisoner begins this book with an exclamation: ‘I’m not Stiller!’ He claims that his name is Jim White, and that he has been jailed under false charges and under the wrong identity. To prove he is who he claims to be, he confesses to three unsolved murders and recalls in great detail an adventuresome life in America and Mexico among cowboys and peasants, in back alleys and docks. He is consumed by ‘the morbid impulse to convince,’ but no one believes him.

This is a harrowing account—part Kafka, part Camus—of the power of self-deception and the freedom that ultimately lies in self-acceptance. Simultaneously haunting and humorous, I’m Not Stiller has come to be recognized as one of the major post-war works of fiction and a masterpiece of German literature.

Click here to listen to Max Frisch’s lecture on ‘The Writer and His Partners’, delivered at City College of New York, 1981. 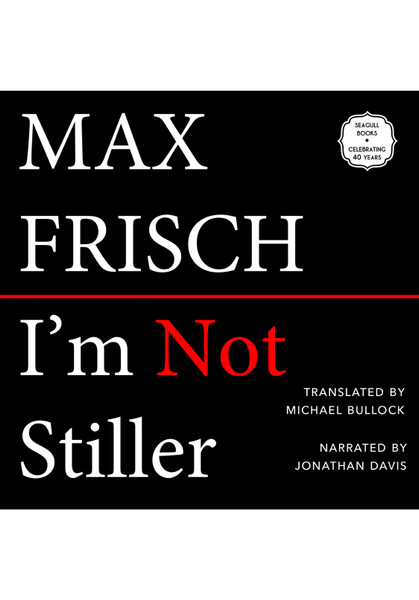