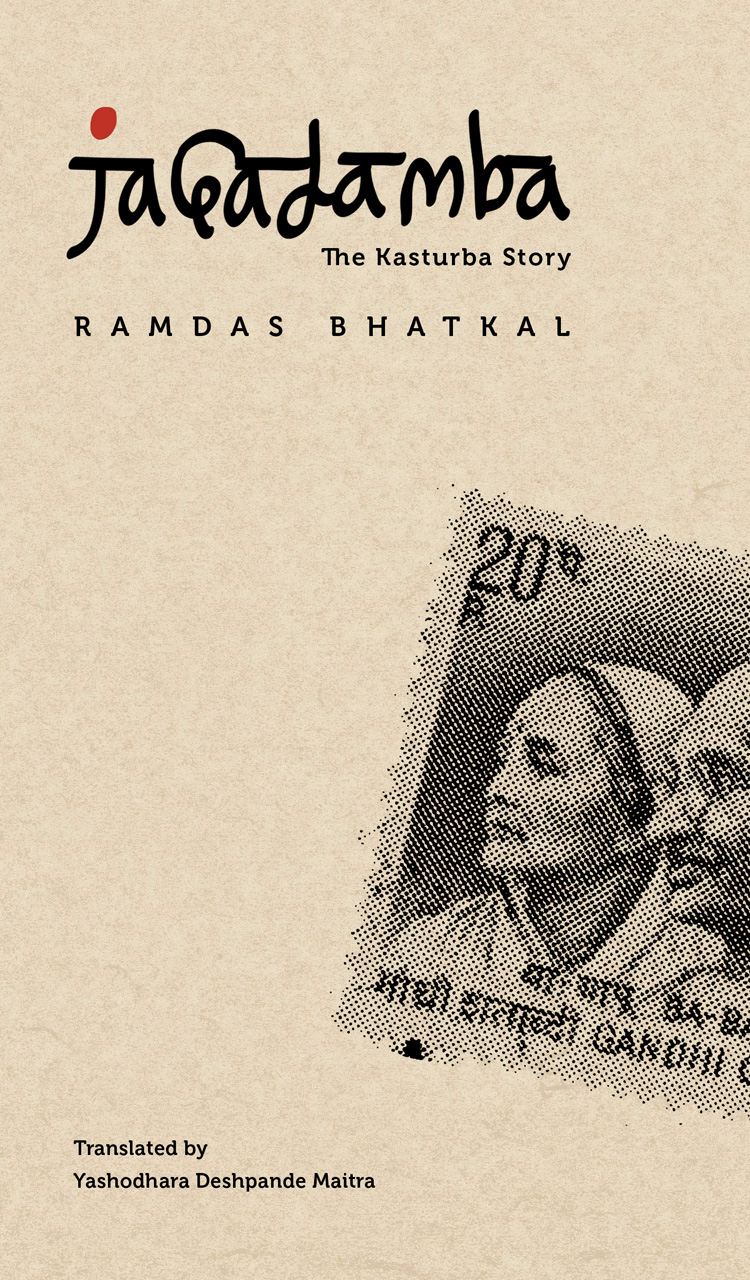 While Mahatma Gandhi is hailed across the world as a champion of humanity and nonviolent struggle, the struggles of the woman who accompanied him closely all his life, his wife Kasturba Gandhi, remain untold. This playtext, Jagadamba, rights that wrong with a long monologue in which Kasturba speaks from her heart about the different facets of her life—an often difficult marriage, the great man’s selfless immersion in politics and its consequences for their family, their troubled sons, and, most importantly, her own desires and hopes.

Originally conceived in the Marathi language for actress Rohini Hattangadi, who received an Academy Award nomination for her portrayal of Kasturba in Richard Attenborough’s classic biopic Gandhi, this play charts the journey of a simple girl who went on to become “Jagadamba,” or the “Universal Mother,” as the wife of the Mahatma.

As Shanta Ghokale writes in her introduction: “Wives of great men have hard lives, often lived in negation of values they hold most dear. Jagadamba is the personal feelings of a devoted wife who had held her own in a life made mentally, physically, and morally turbulent by her husband’s ideas and political work.”