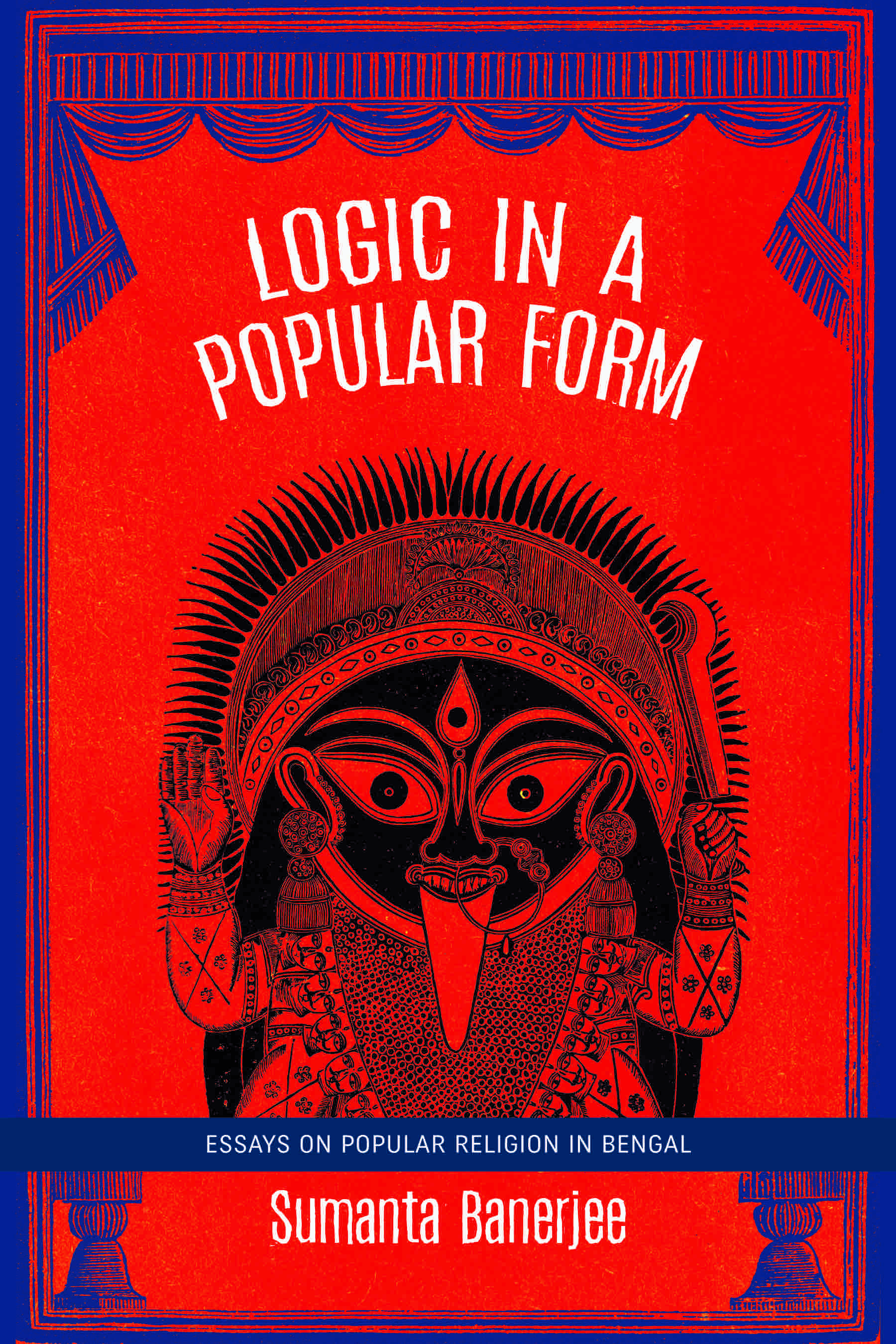 Taking its title from Karl Marx’s description of religion as the world’s ‘logic in a popular form’, this volume explores the hidden logic behind popular religions in nineteenth-century Bengal. Sumanta Banerjee examines cross-religious cults and the construction of Bengali myths and beliefs about godlings and spirits, approaching them as popular inventions that attempt to make sense of human existence in the face of an overwhelming and often hostile environment.

These religious manifestations of popular logic—ranging from Kali to Radha–Krishna to Satyapir to Tantric practice—are fluid and constantly innovating. Banerjee argues that they represent an alternative stream running parallel to, and often challenging, the more strictly structured beliefs and practices of the Indian religious establishments, whether Hindu, Islamic or Christian. Logic in a Popular Form brings to light many significant aspects of the multifaceted phenomenon of popular religion in Bengal, while tracing the impact of urbanization, colonialism and nationalism, and re-examines the relevance of the beliefs and rituals that continue to survive in Bengali society.