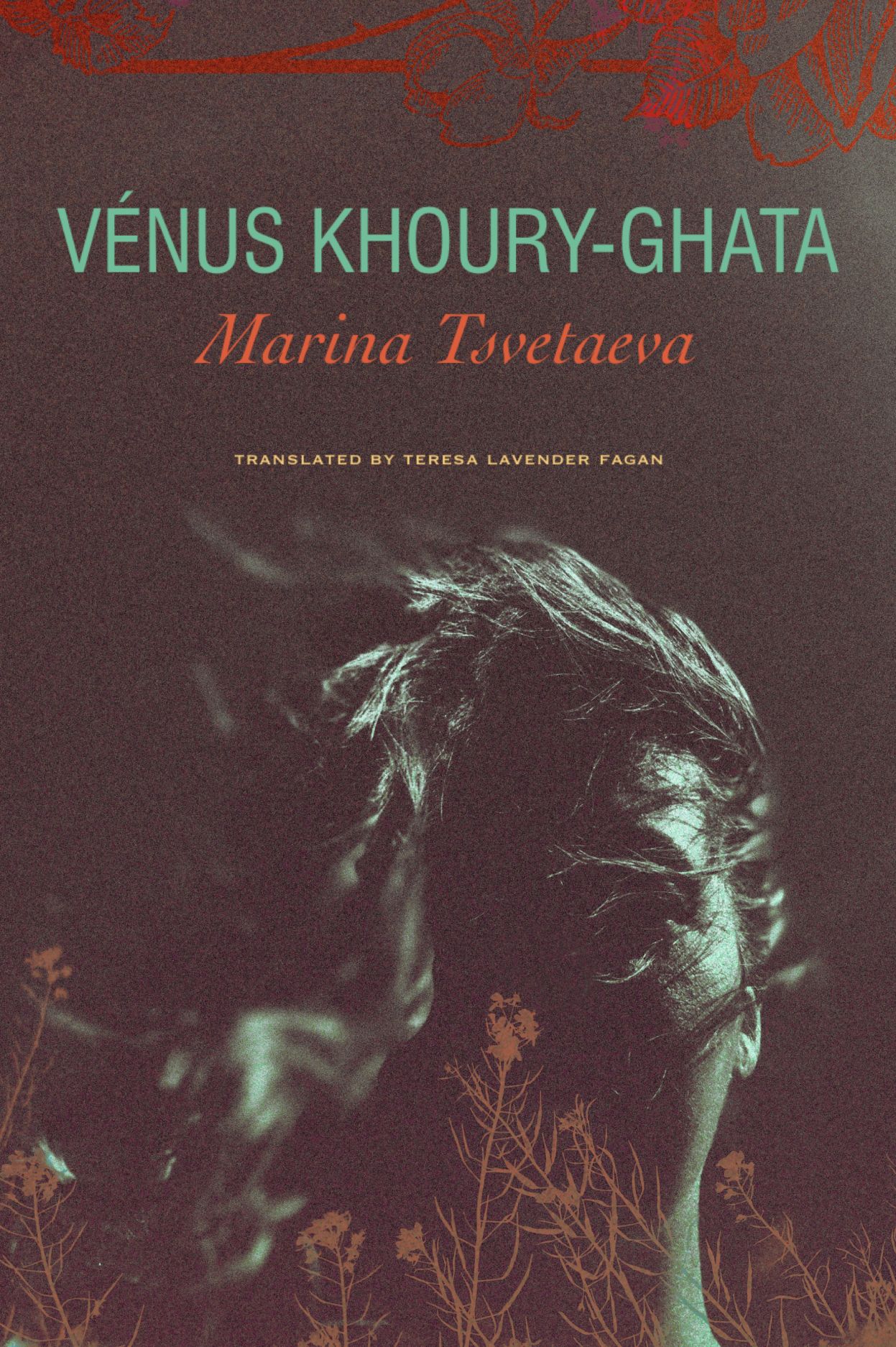 A biographic novel that captures the tempestuous and moving life of the poet Marina Tsvetaeva.

The life of Marina Tsvetaeva (1892–1941) coincided with turbulent years in Russian history. She was an eminent Russian poet and a passionate lover involved with several men at the same time, including Rilke, who chose Lou Andreas-Salomé over her, and Pasternak, who married someone else, but protected her until her death. Her life included many trials such as her poverty during the gruelling Russian civil war, her young daughter’s death from hunger in an orphanage, and the death of her husband, who fought against the Communist regime and was executed by the Soviet state. Rejected by official poets, then by the wealthy Russian diaspora in France, she finally returned to her country to end her wandering life. She hanged herself from a rope in an attic from which she could see the field where she had dug with bare hands for potatoes abandoned by local farmers. A poet-martyr of the Stalinist era—buried in an unmarked plot in the cemetery of Yelabuga—Tsvetaeva is brought to life in this poetic biographical novel by celebrated Lebanese author Vénus Khoury-Ghata.