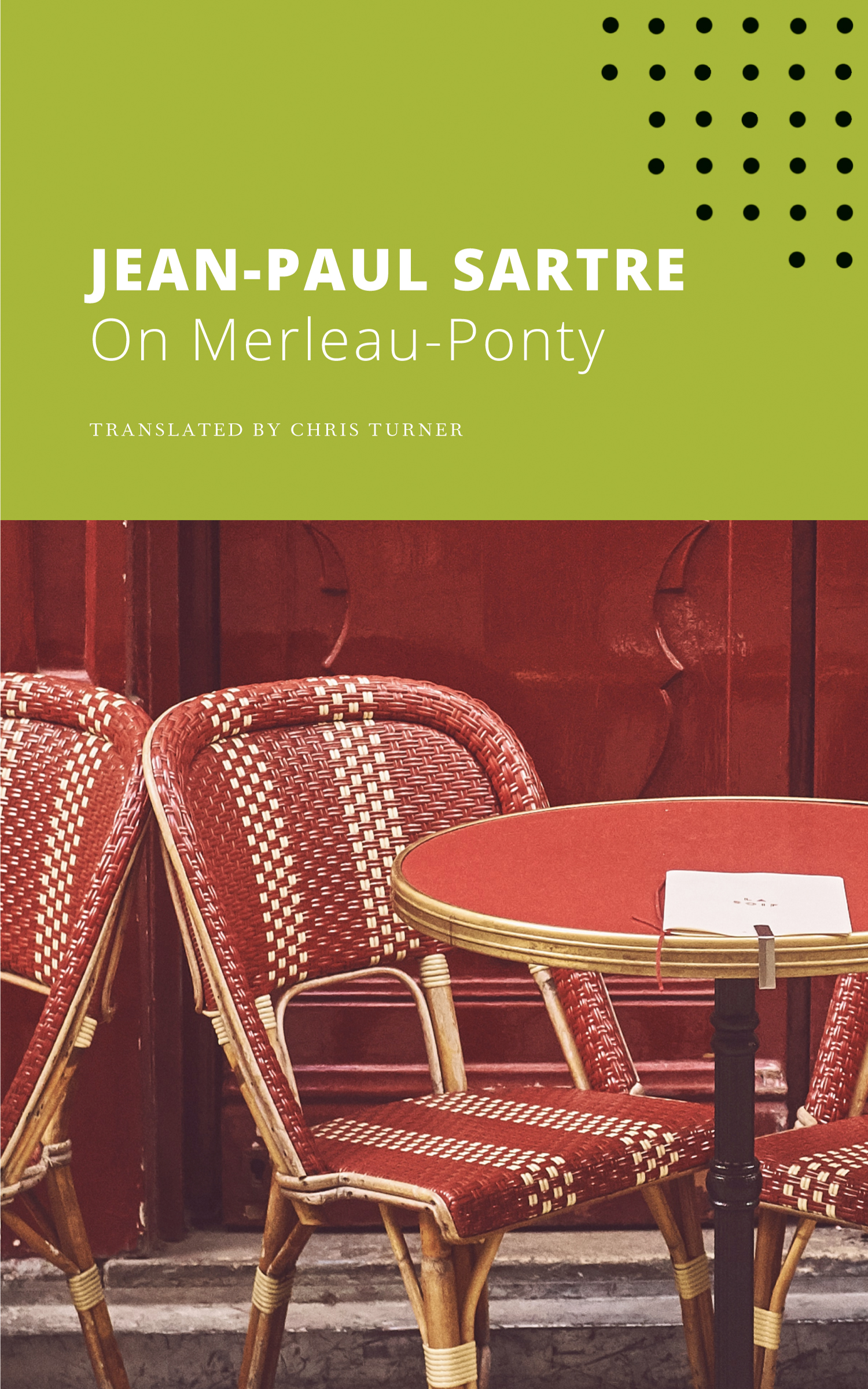 This volume consists of a single long essay that analyses the work of Maurice Merleau-Ponty (1908–1961), the leading phenomenological philosopher in France who was the lead editor of the influential leftist journal Les Temps modernes, which he established with Sartre and Simone de Beauvoir in 1945. Written following Merleau-Ponty’s death, this essay is a moving tribute from one major philosopher to another.