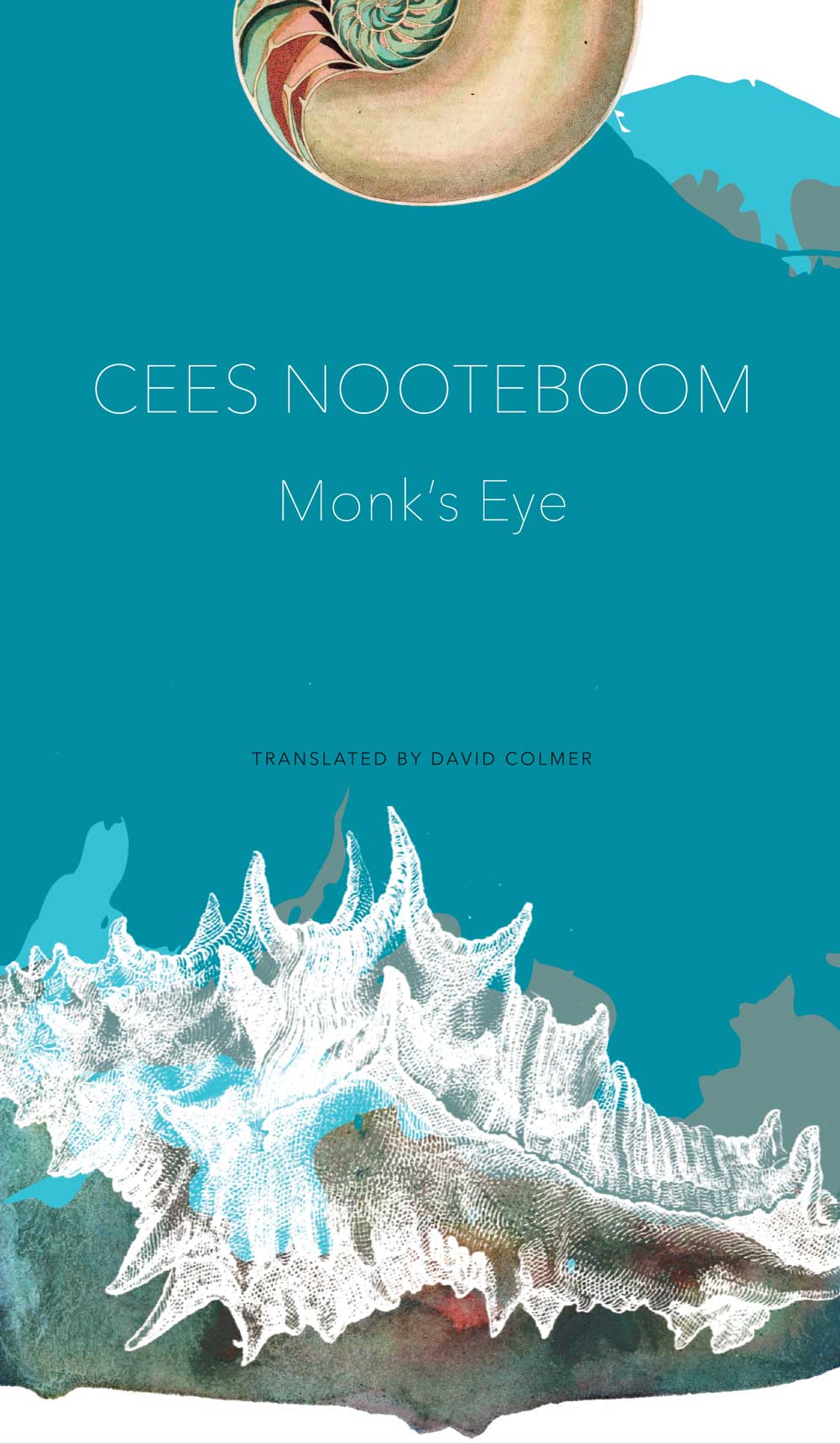 Illustrations by Sunandini Banerjee
Translated by David Colmer
₹499.00 $19.00
Cees Nooteboom wrote the poems that make up Monk’s Eye on two islands: he began them on the Dutch island of Schiermonnikoog and finished them on the Spanish island of Minorca, where he has spent summers for decades. The poems—which can be read individually or, all together, as the record of a poet’s life—are about the two islands. But they’re also about islands as an archetype, about the serenity that we can find on beaches and amid dunes, the sea sweeping imperturbably around us. Accompanied by Sunandini Banerjee’s collages, the poems in this volume  are rich in allusion; they address the past, memories, illusions, dreams, and the heart of all poetry—which Nooteboom locates in the opening line of Plato’s Phaedrus, when Socrates, walking with his admirer, asks, “My dear Phaedrus, whence came you, and whither are you going?” 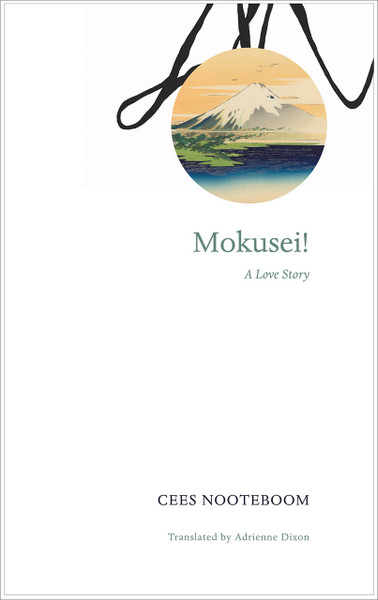