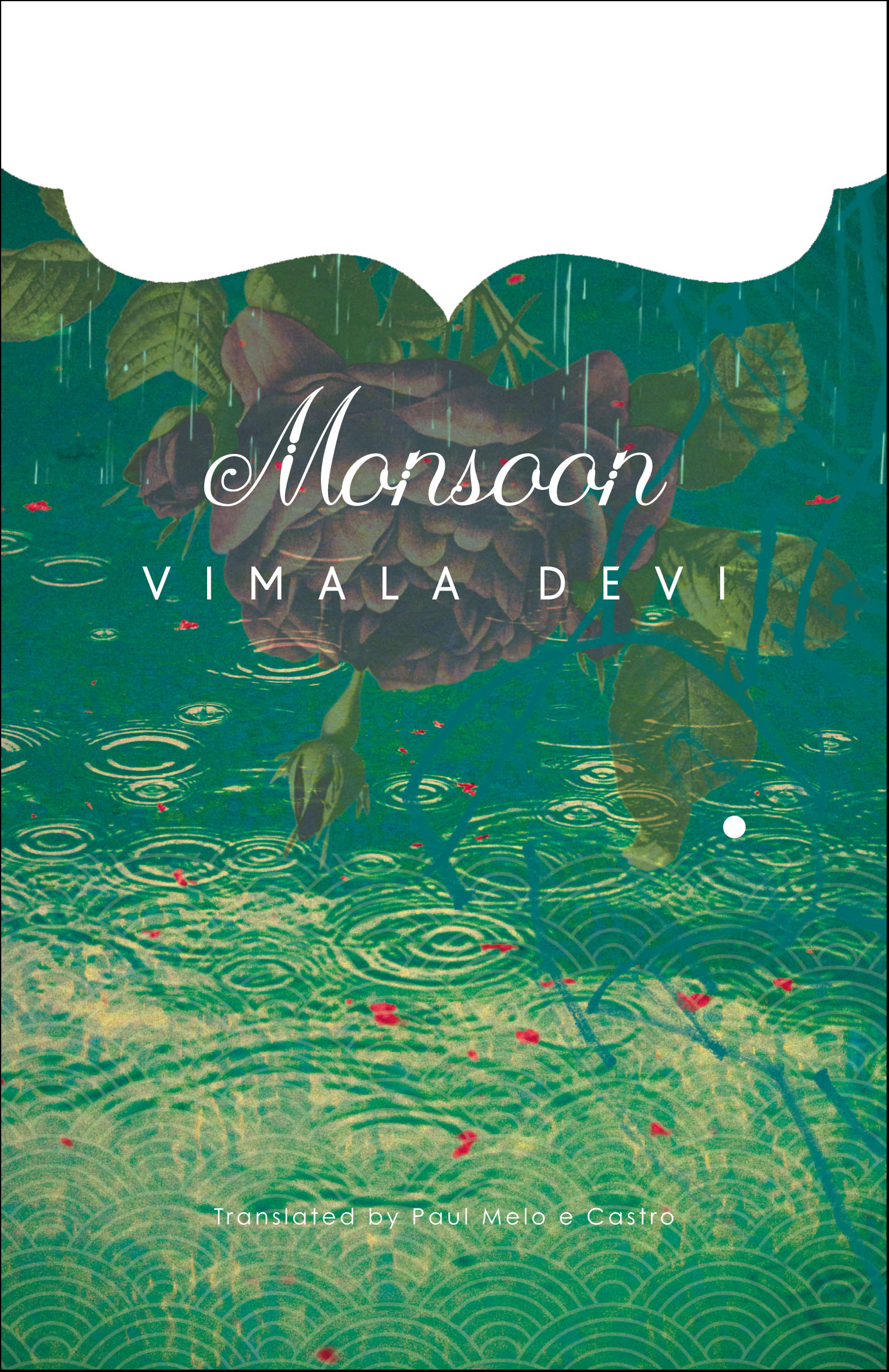 An actor of traditional Hindu dramas meets an adolescent girl who turns out to be his half-sister. A man returns to Goa from Mozambique to father a child for a family whose unmarried daughters has produced no heirs. Another man feels out of place in his family home after returning from Portugal to get a university education, as a woman waits faithfully for him to return. A forbidden romance blooms between a Christian girl and a Hindu boy.

Through these stories, written with a mix of poignant nostalgia and sharp criticism, Vimala Devi recreates the colonial Goa of her childhood. First published in 1963, two years after the Portuguese colony became part of India, Monsoon is a cycle of twelve stories that vary in tone. By turns satirical, desolate, tender, humorous and dramatic, they come together through a subtle interplay of echoes, parallels and cross-references to form a composite picture of a world gone by. They delve into divisions of caste, religion, language and material privilege, setting them off against a common historical experience and deeply felt attachment to the land.

Translations of what we might now consider Indian literature in Portuguese are few and far between. This rendition of Monsoon, which includes a critical and contextualizing introduction by Jason Keith Fernandes, allows contemporary readers a rare glimpse into a colonial society significantly different from the British Indian mainstream, filtered through a language and mindset that barely survives.

‘It is strikingly real how Devi’s characters’ interactions with one another are almost always determined by their identities. Society and rigid caste rules determine whom one can love . . . It defines friendships and everyday social engagements . . . More striking yet is that even where Devi does not expressly approve, she rarely criticizes her characters for their more regressive beliefs. Is Devi really not critical of these, or is she simply trying to describe enough for the reader to form her own views? Whatever Devi’s views on these are, Monsoon is a thought-provoking read that is still relevant today. Do read it, savour it, and read it again.’—Anupama Kumar, Purple Pencil Project. Read the full review here.