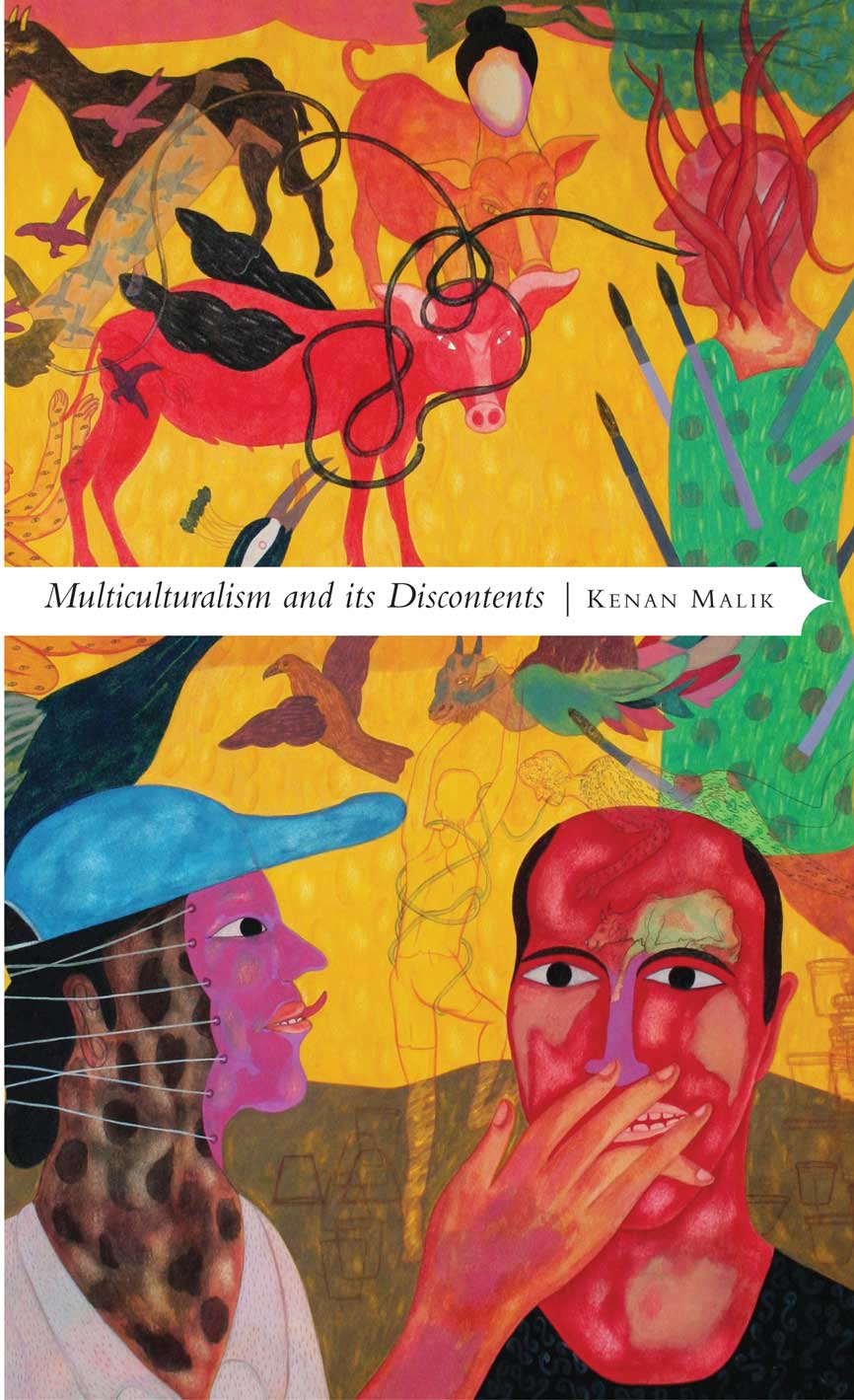 Rethinking Diversity after 9/11
Translated by
₹325.00 $9.50
Our contemporary celebration of difference, respect for pluralism, and avowal of identity politics have come to be regarded as the hallmarks of a progressive, modern democracy. Yet despite embracing many of its values, we have at the same time become wary of multiculturalism in recent years.
In the wake of September 11, 2001 and the many terrorist attacks that have occurred since then, there has been much debate about the degree of diversity that Western nations can tolerate. In Multiculturalism and its Discontents, Kenan Malik looks closely at the role of multiculturalism within terrorism and societal discontent. He examines whether it is possible—or desirable—to try to build a cohesive society bound by common values and he delves into the increasing anxiety about the presence of the Other within our borders.

Multiculturalism and its Discontents not only explores the relationship between multiculturalism and terrorism, but it analyses the history of the idea of multiculturalism alongside its political roots and social consequences.
ISBN: 9780857421142
Pages: 96
Publication Year: January 2014
Rights: UCP
Format: Paperback
Size: 4.25" x 7"
Shipping: Shipping rates will be calculated at checkout and will depend on your location.