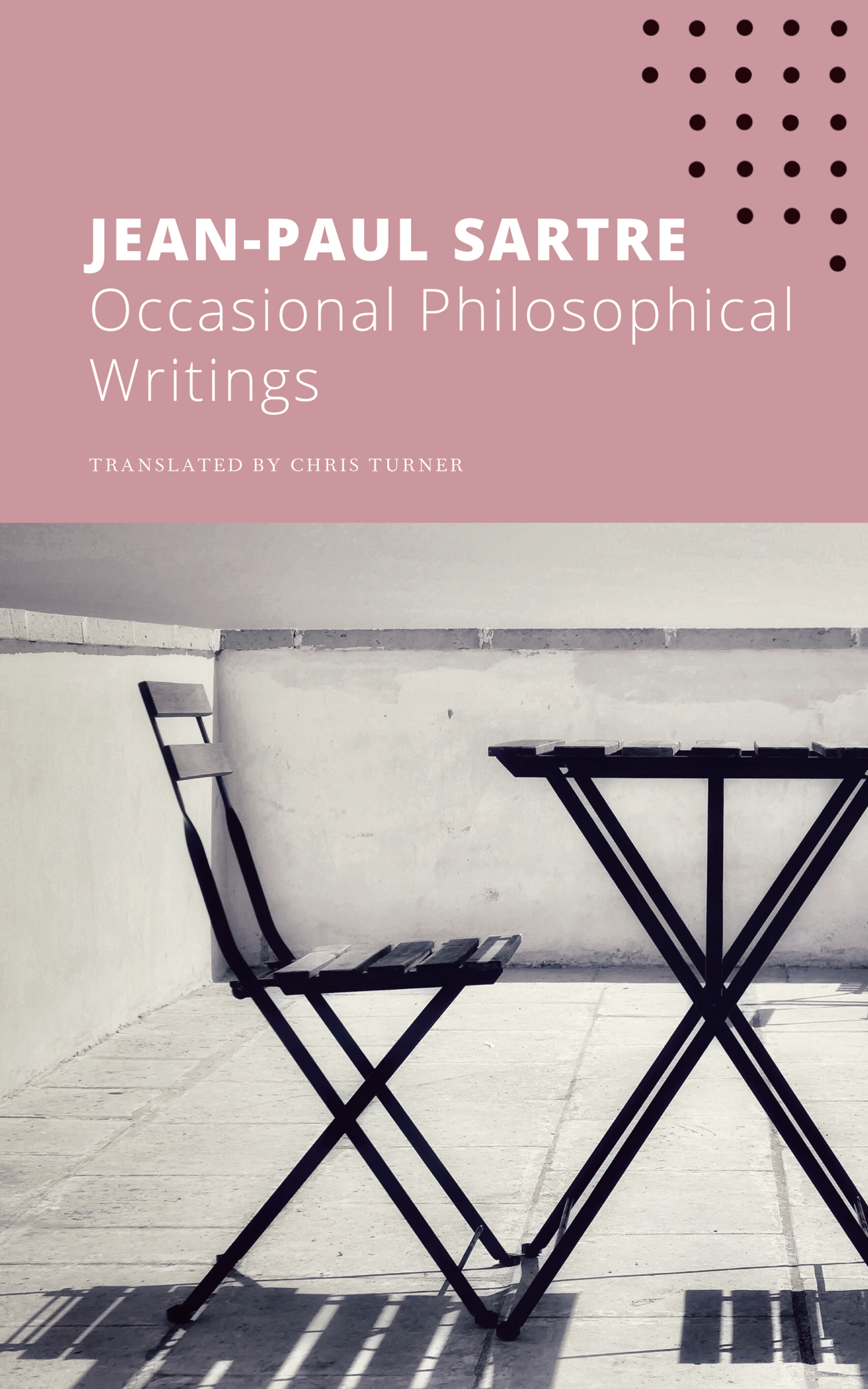 These four essays of varying length bear witness to Sartre’s preoccupation with philosophers and their work. In these pages he examines Descartes’s concept of freedom; comments on a fundamental idea in Husserl’s phenomenology: intentionality; writes a mixed review of Denis de Rougemont monumental Love in the Western World; and provides an extensive critical analysis of the work of Brice Parain, one of France’s leading philosophers of language.