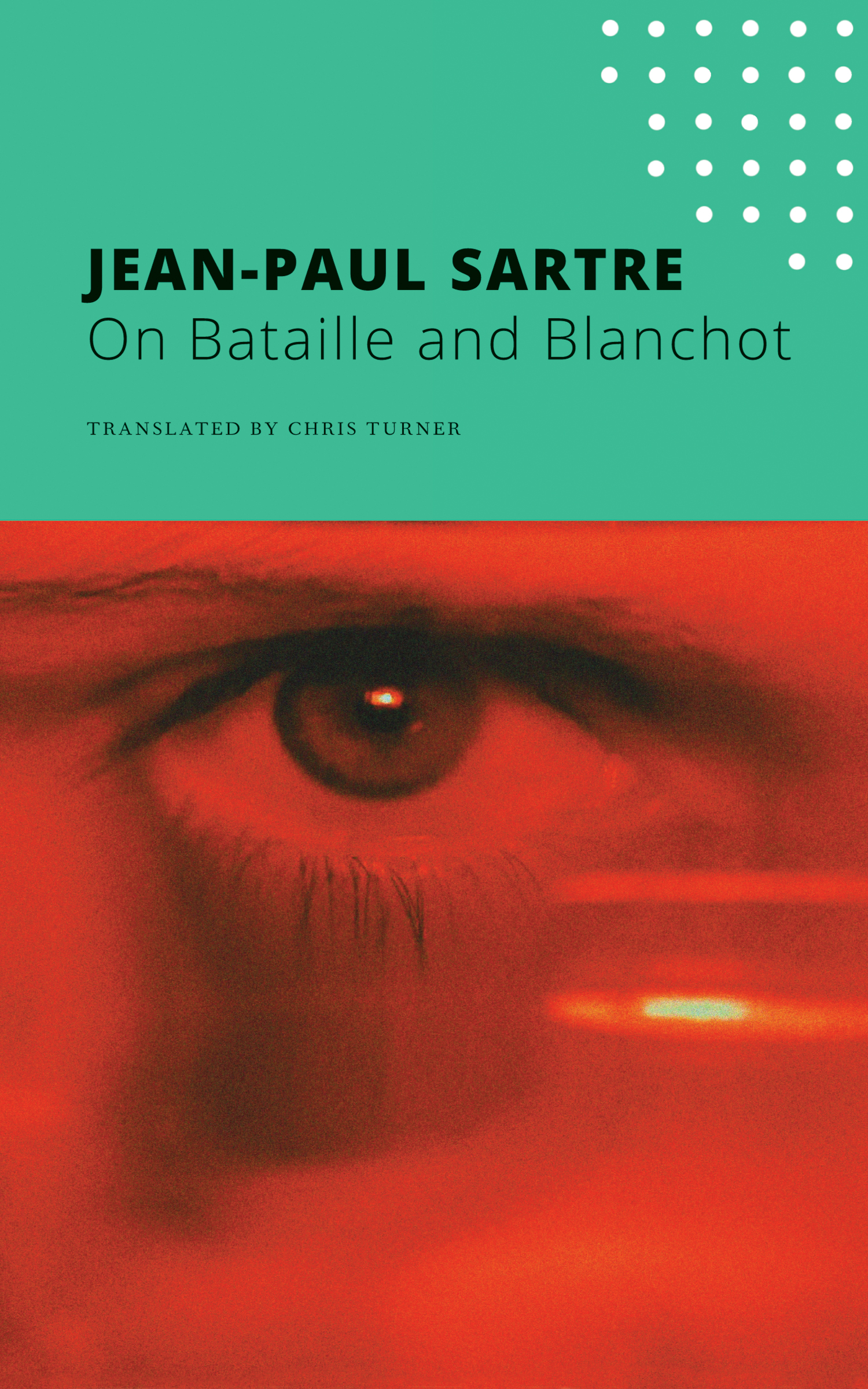 ‘There is a crisis of the essay,’ begins Sartre as he ventures into a long analysis of how the work of one of his contemporaries who might save this form—Geroges Bataille. He reviews Aminadab, the important work of another hugely influential philosopher—Maurice Blanchot, through whom, writes Sartre, ‘the literature of the fantastic continues the steady progress that will inevitably unite it, ultimately, with what it has always been.’