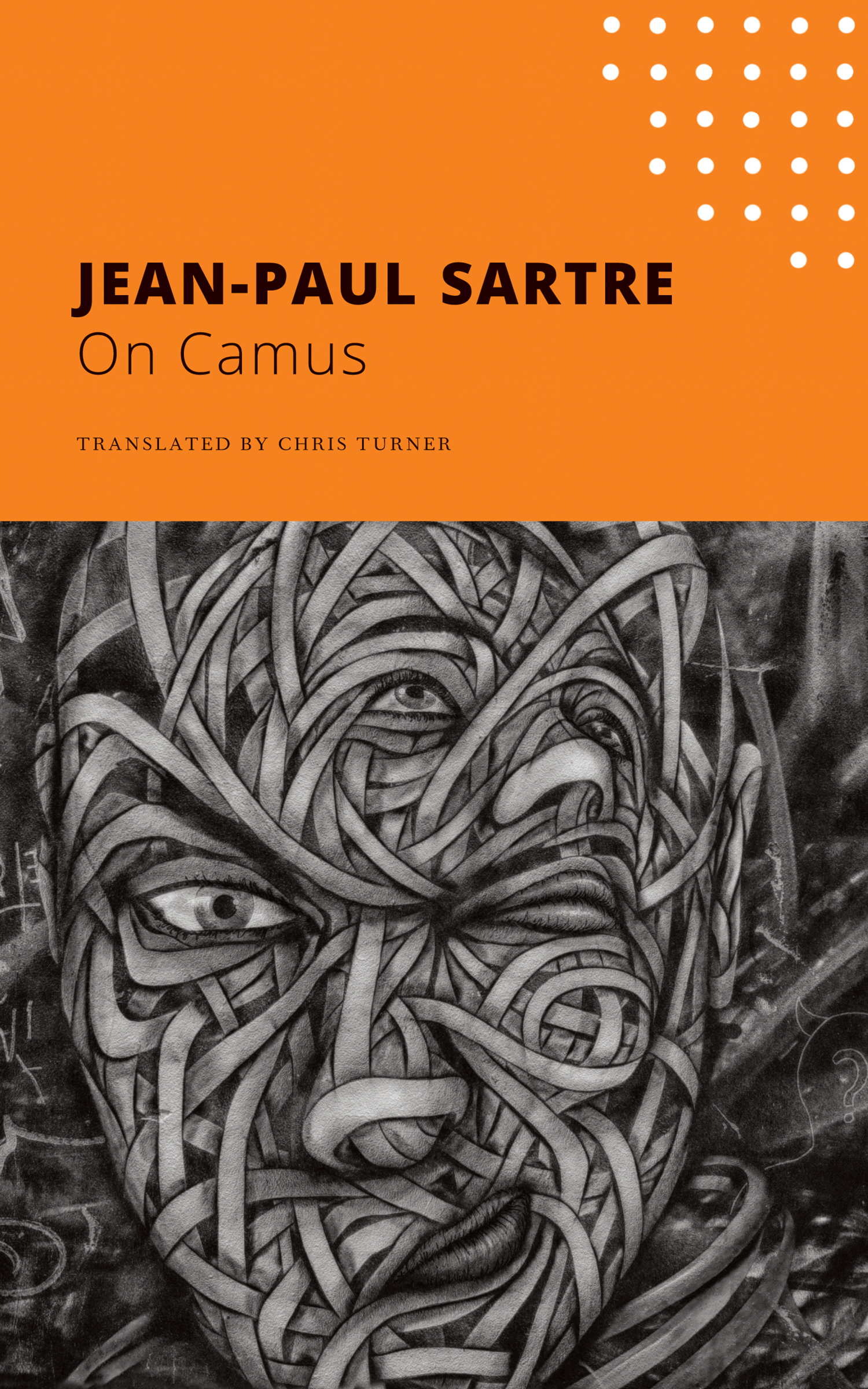 Sartre met Albert Camus in Occupied France in 1943—an odd pair: one from the upper reaches of French society; the other, a pied-noir born into poverty in Algeria. The love of ‘freedom’ brought them together quickly as closest of friends, and their fight for justice united them politically. But in 1951 the two writers fell out spectacularly over their literary and political views, their split a media sensation in France. This volume is a remarkable mirror to that fraught relationship as it includes an early review by Sartre of Camus’s The Outsider; his famous 1952 letter to Camus that begins, ‘Our friendship was not easy, but I shall miss it’; and a moving homage written following Camus’s sudden death in 1960.