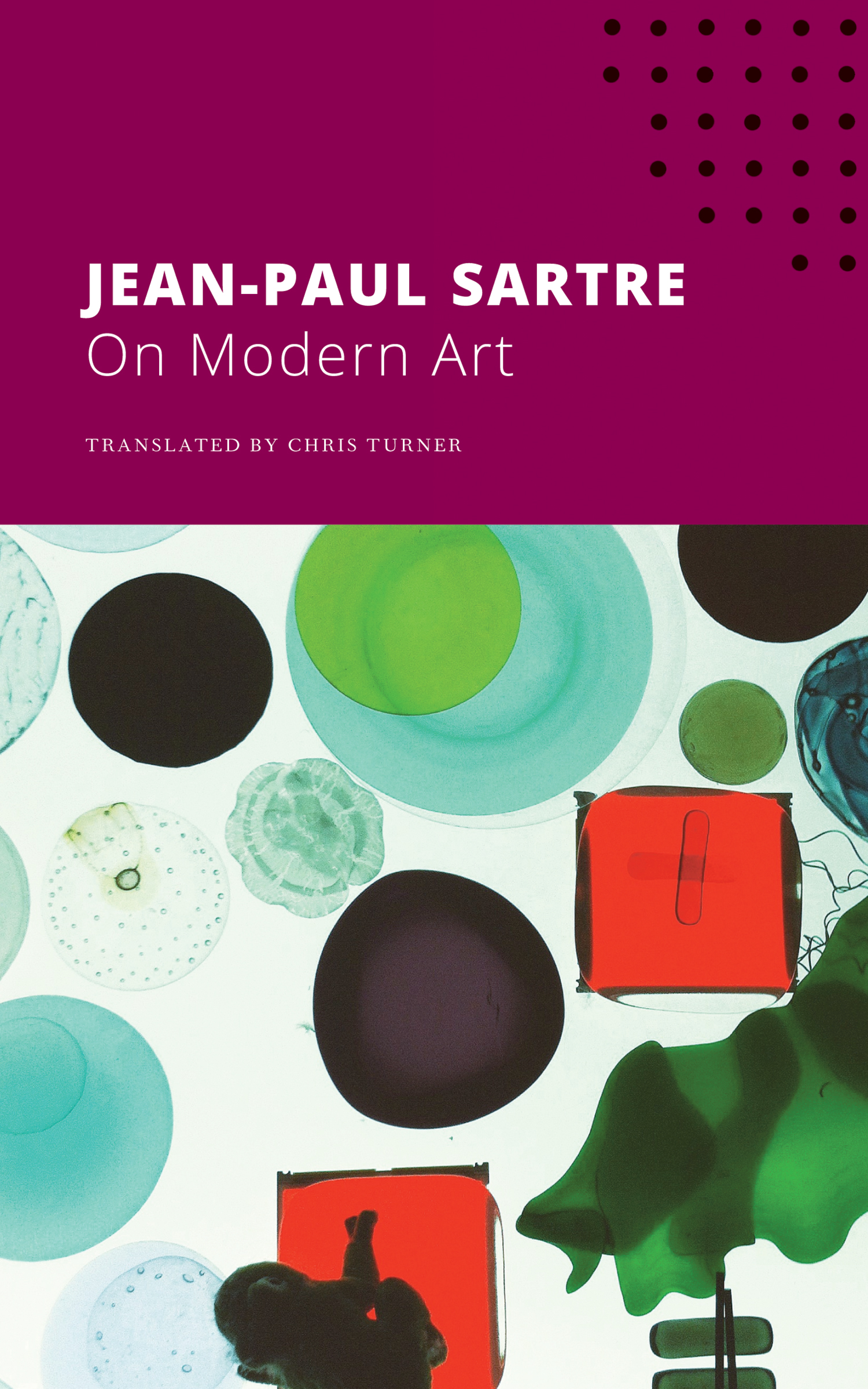 Sartre was a prodigious commentator on contemporary art, as is evident from the short but incisive essays that make up this important volume. Sartre examines the work of a wide range of artists here, including recognized masters such as Alberto Giacometti, Alexander Calder and André Masson, as well as unacknowledged greats like French painter Robert Lapoujade and German painter-photographer Wols.

Read a review of On Modern Art by the British artist, critic and poet Alexander Adams by clicking here.