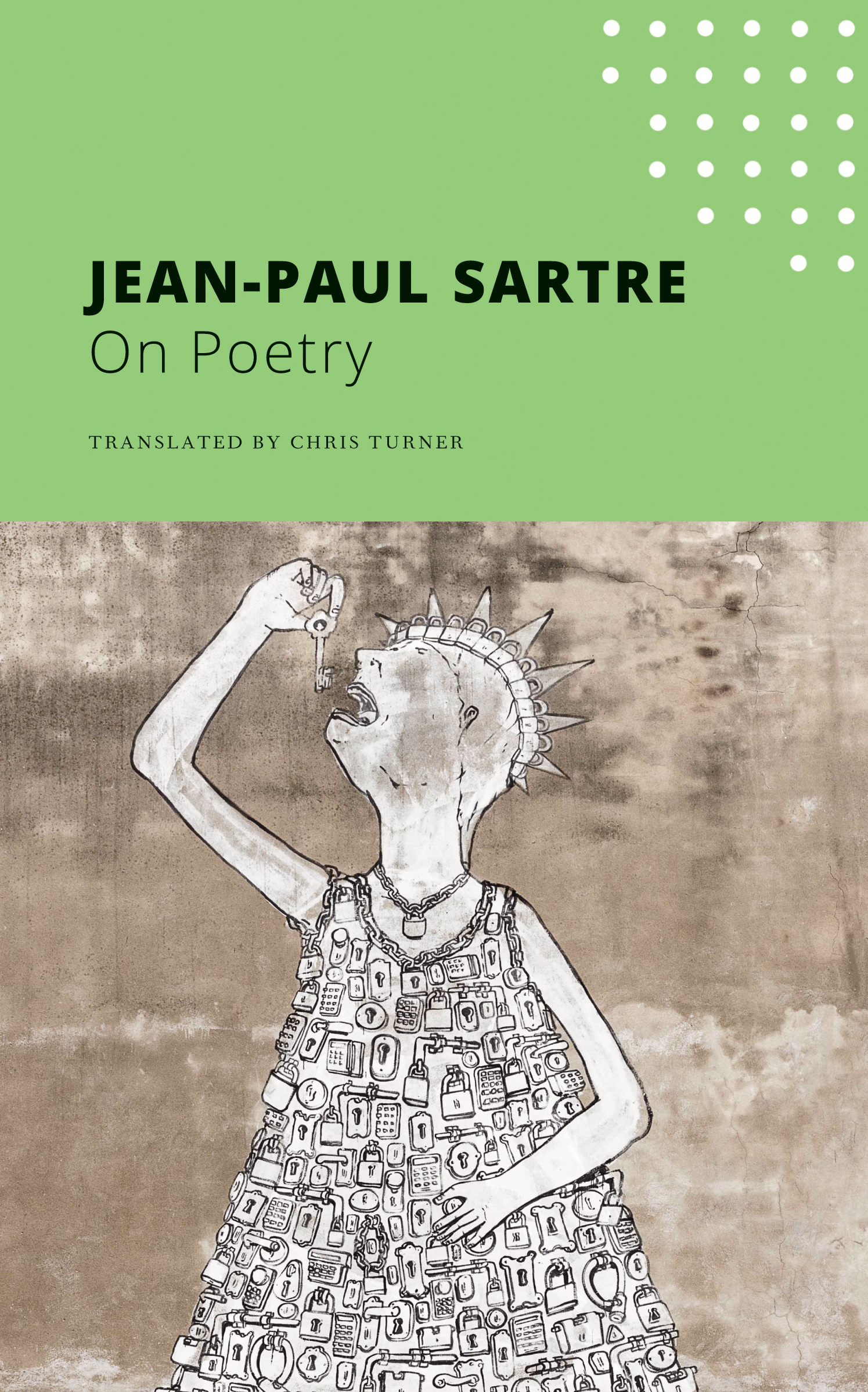 This volume includes two long essays—the first explores the poetry of Negritude by analysing the work of several Black poets of the time; the second, a meditation on the poetry of renowned French author Francis Ponge (1899–1988), who, influenced by surrealism, developed his unique form of prose poetry.