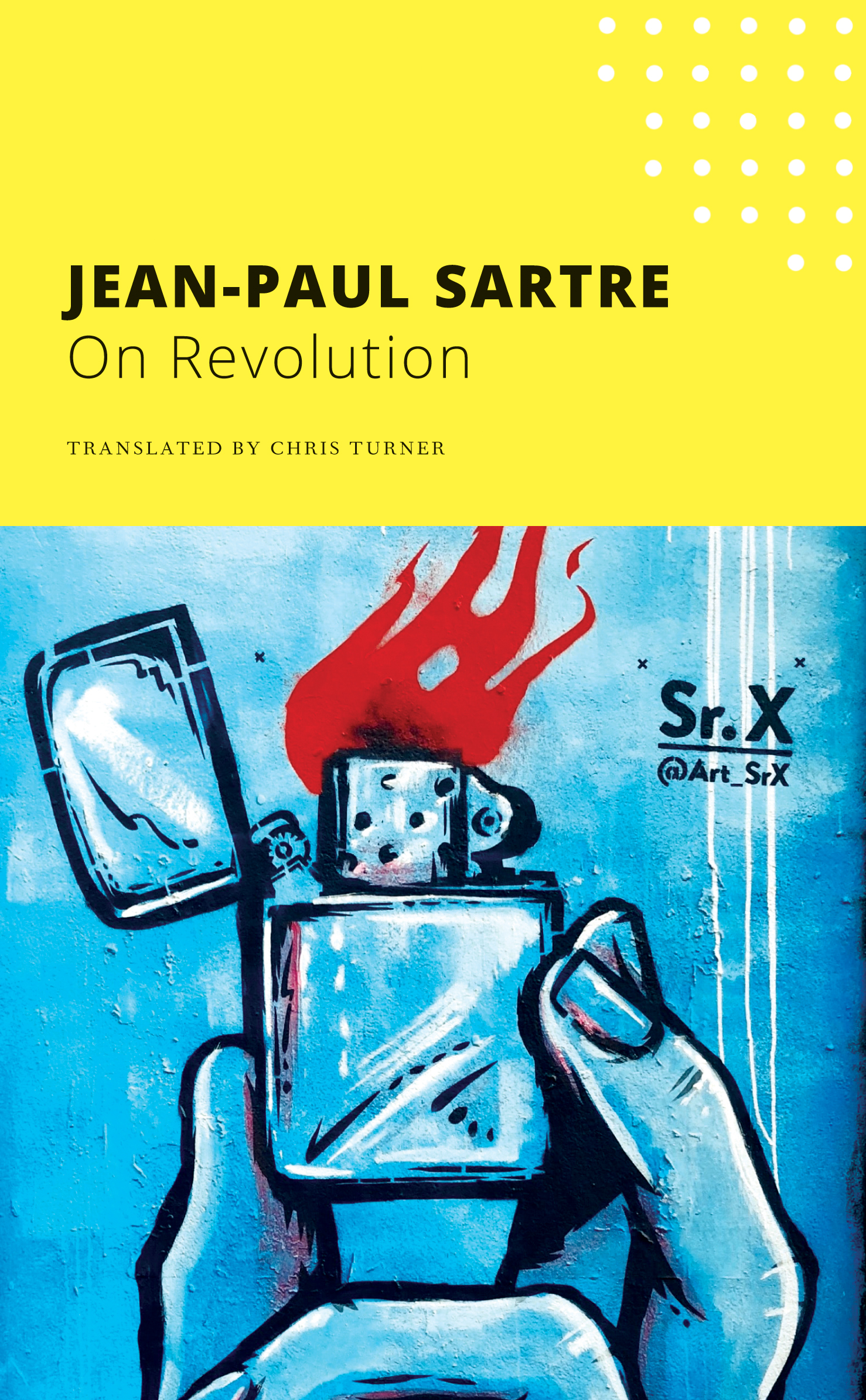 On Revolution includes a long essay in two parts in which Sartre dwells upon the ‘myth’ of revolution and goes on to analyse revolutionary ideas in fascism and, especially, Marxism. In the second essay, he examines the figure of the ‘artist’ and his conscience, especially in relation to communism.