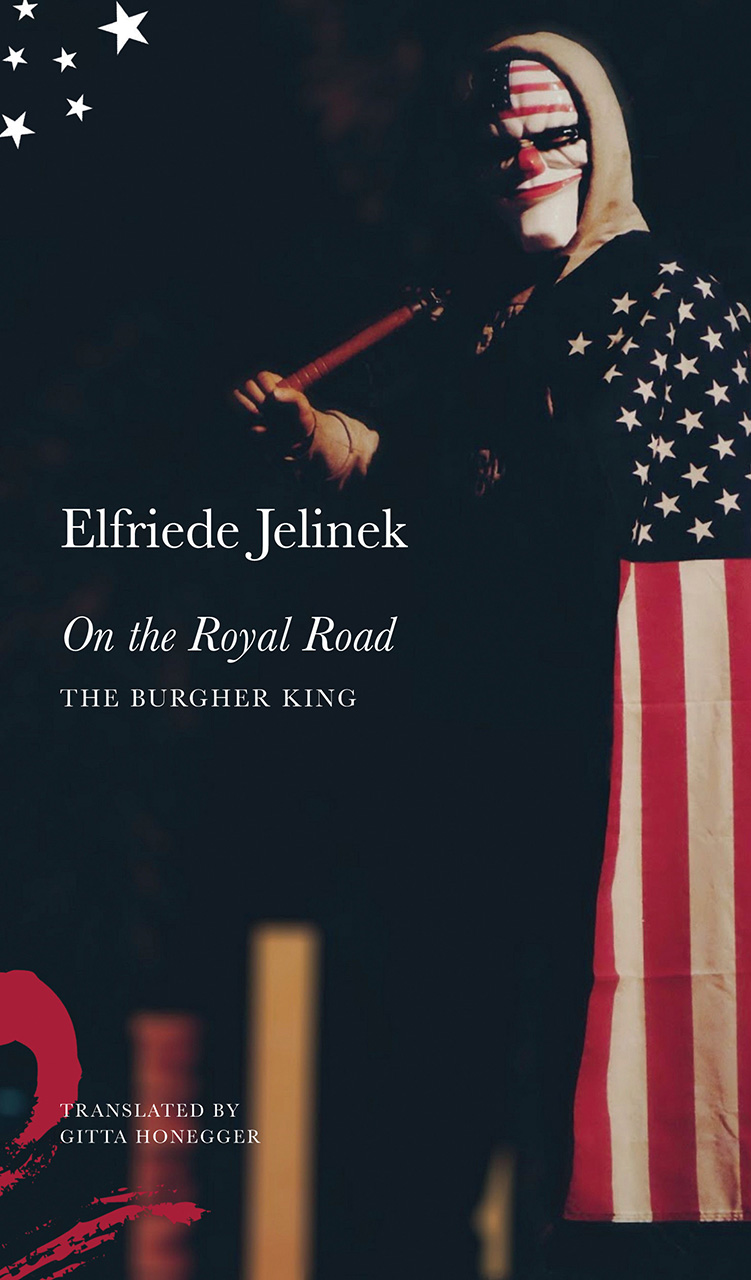 Nobel Prize winner Elfriede Jelinek is known as a writer who works in response to contemporary crises and cultural phenomena. Perhaps none of her works display that quality as clearly as On the Royal Road. Three weeks after Donald Trump’s election, Jelinek mailed her German editor the first draft of this play, which turns out to be a stunningly prescient response to Trump and what he represents. In this drama we discover that a 'king', blinded by himself, who has made a fortune with real estate, golf courses and casinos, suddenly rules the United States, and the rest of the people of the world rub their eyes in disbelief until no one sees anything any more.

As topical as the evening news, yet with insight built on a lifetime of closely observing politics and culture, On the Royal Road brings into focus the phenomenon of right-wing populism, which spreads like a virus and has a lasting effect on global politics. Carefully perched somewhere between tragedy and grotesque, high-pitched and squeamish, Jelinek in this work questions her own position and forms of resistance.

Watch the the world premiere reading of On the Royal Road at the Martin E. Segal Theater Center at the City University of New York, New York City, on 27 March 2017.

‘Ms. Jelinek’s play is a screed of outrage at the political, economic and cultural forces that have brought us to an unprecedented—and for many, unimaginable—moment of crisis for modern democracy. Mr. Trump is never mentioned by name, but the narration sketches an undisciplined, uncouth monarch who has been propped up by obscene wealth, a nonstop media circus and a remarkable talent for self-aggrandizing. Draw your own conclusions. . . . [On the Royal Road] is neither a polemic nor a historical dramatization but an of-the-moment allegory for our deeply troubling political, social and economic reality.’ —A. J. Goldmann, New York Times. Read the complete review of the Austrian primiere here.

‘While others may debate whether art is, or should be, political, Austrian Nobel laureate Elfriede Jelinek has never been in doubt. Through much of her work, she has portrayed the pathologies she saw in post-war Austria . . . . Human perversity, Jelinek tells us, is a direct result of self-deception, of a flight from reality, and the explosion of unresolved inner conflicts in people living with unspoken, intolerable truths. So it’s hardly surprising that she has taken on Donald Trump in a new play On the Royal Road: The Burgher King. . . . It’s hard to measure the power of art, but Jelinek’s voice may be one that is heard.’—Dardis McNamee, Metropole.

‘Jelinek's work is brave, adventurous, witty, antagonistic and devastatingly right about the sorriness of human existence, and her contempt is expressed with surprising chirpiness: it's a wild ride.’—Guardian 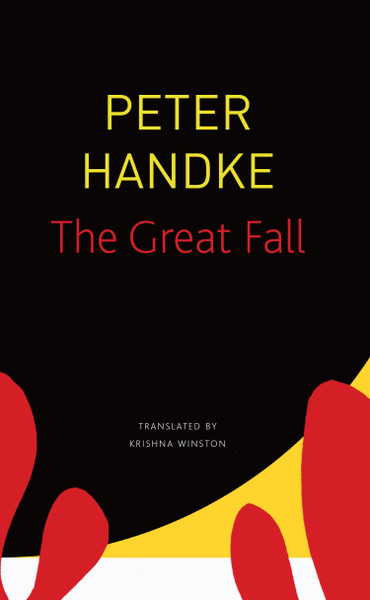