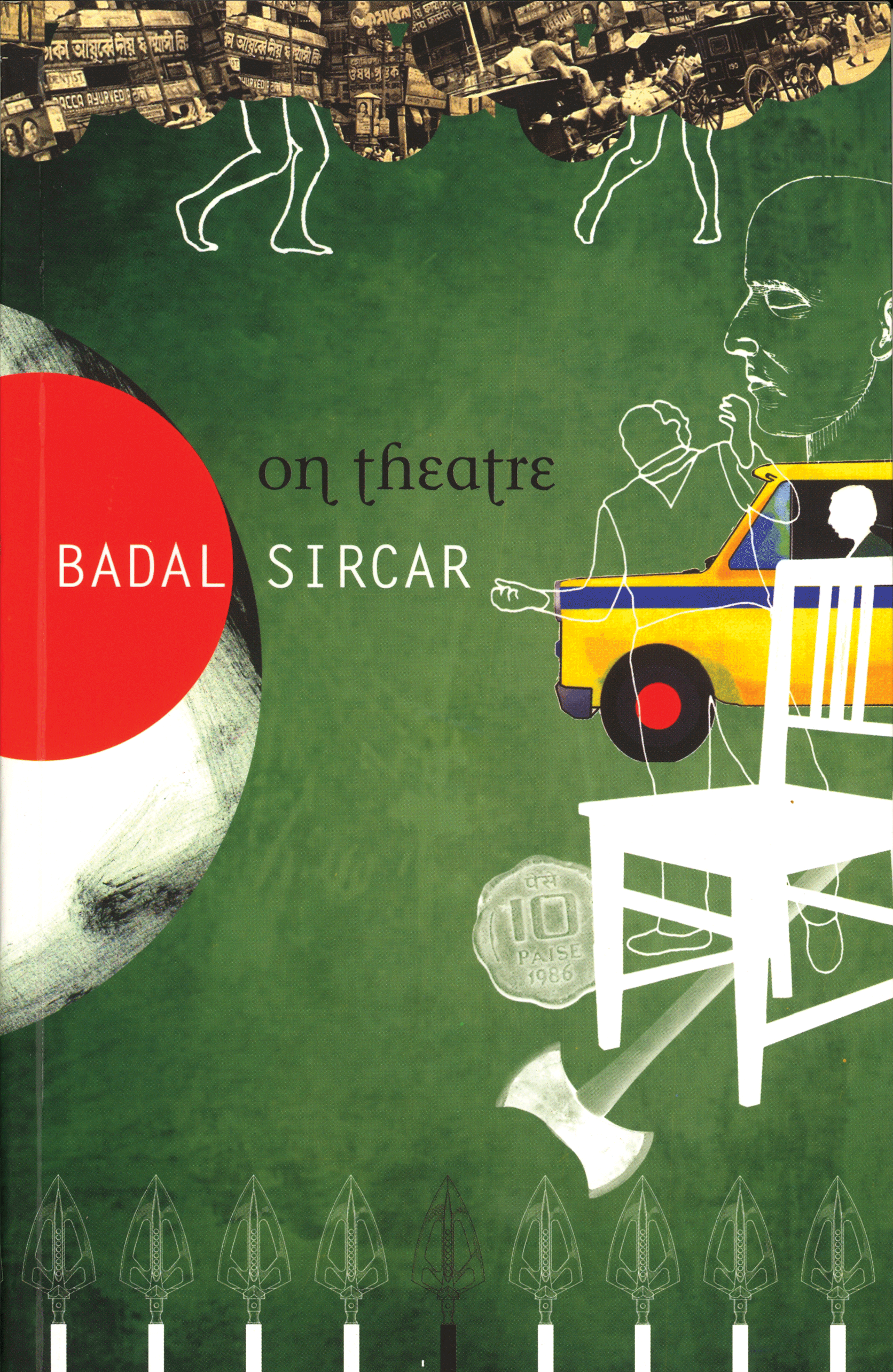 Perhaps no other theatre personality has had such a deep and pervasive influence on theatre practice and theory in post-independence India as Badal Sircar. As a writer of proscenium plays in the 1960s, all of which have been widely produced by leading directors in several Indian languages; as the pioneer of non-proscenium political theatre in the 1970s; as the mentor of countless directors and theatre activists who have carried his ideas to far corners of the country, his work is an integral part of contemporary Indian theatre history.

Badal Sircar has over the years written and expounded on his key concepts such as free theatre, humanity in theatre, masks in theatre, and the term with which he is most closely identified, the Third Theatre. This volume brings together for the first time his seminal writings in both Bengali and English, written over three decades, between 1972 to 1992, an invaluable opportunity for cultural scholars and theatre lovers to familiarize themselves with this most influential of practitioners as he delves deep into the evolution of his theoretical stances and analyses his own milestone productions. Written with the same honesty and directness for which his theatre is renowned, these writings reflect a cultural landscape representative of a historical period prior to the watershed of liberalization.