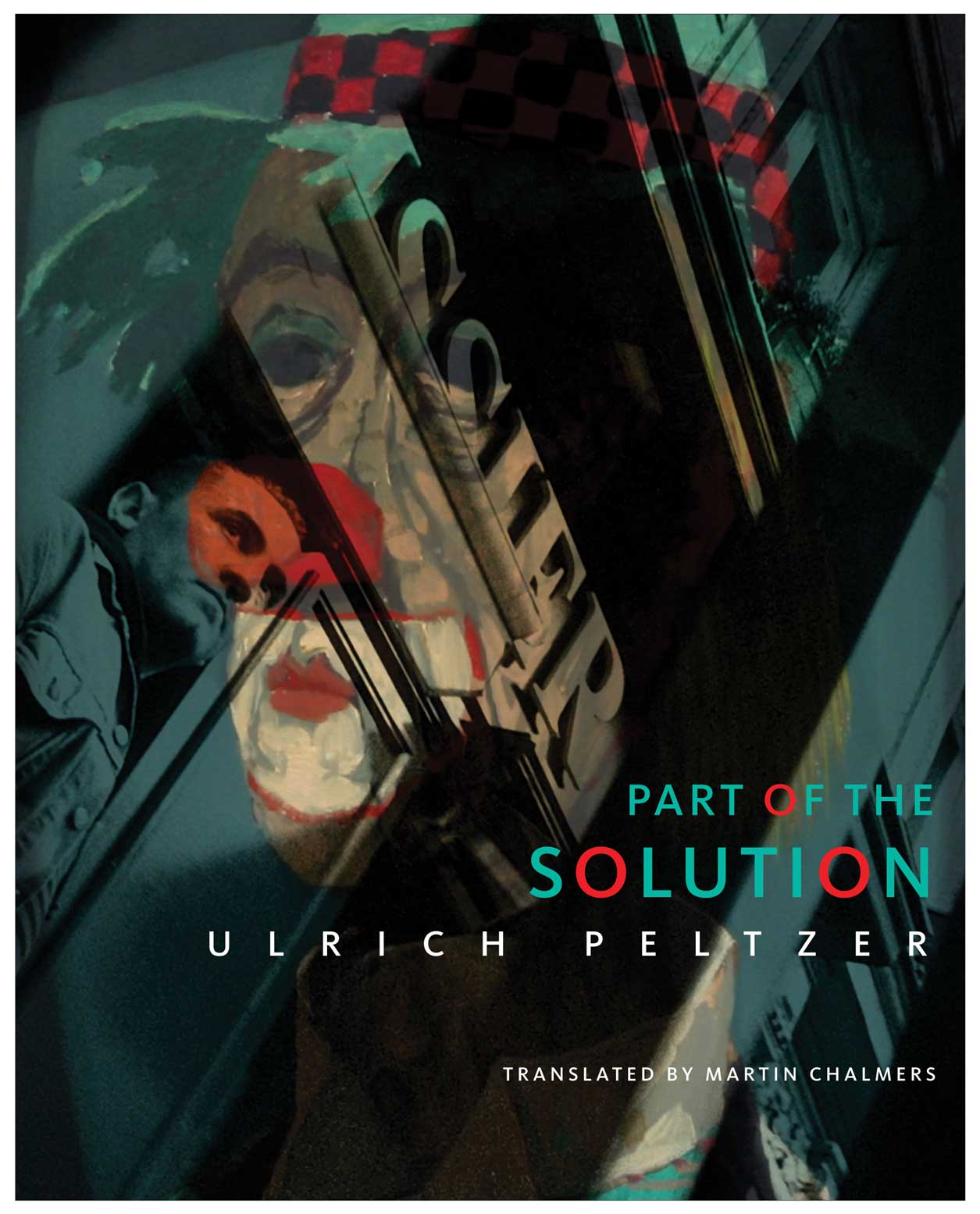 Part of the Solution

It’s Berlin in the summer of 2003—sunshine for weeks on end, weather to fall in love. And that’s just what Christian Eich, the main character in Ulrich Peltzer’s acclaimed novel Part of the Solution, does; but that’s not all. Christian Eich, a thirty-something freelance journalist, is researching a story on the radicals of the previous generation in Germany. His path keeps crossing with Nele, a young member of a left-wing group of student activists who are resistant to the increasing control and surveillance of all spheres of life by state and commercial institutions. Not just a simple love story, Part of the Solution is in fact a thriller that leads from Berlin into the East German countryside and finally to Paris.

‘Berlin may be at the heart of Germany’s literary life; sadly, however, great novels about the capital have been few and far between over the past few decades. This novel is a notable exception, as Peltzer interweaves an East-West romance with a thriller on anarchists gone underground. Superbly translated by the late Martin Chalmers, it offers a shrewd portrait of the city today.’ —Uwe Schütte, Times Higher Education 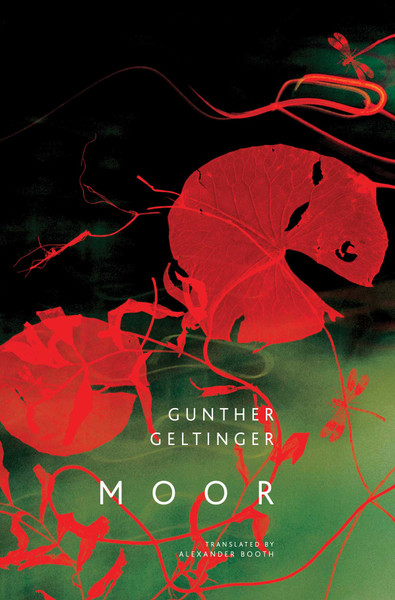 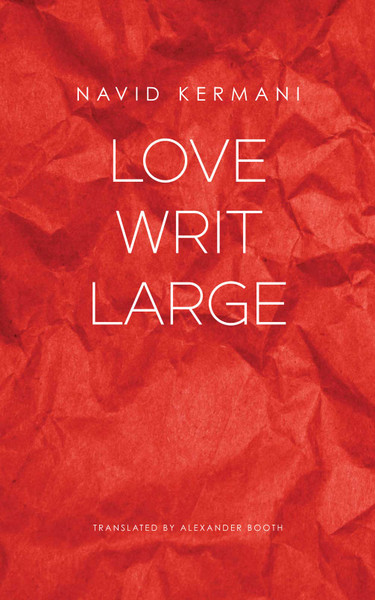 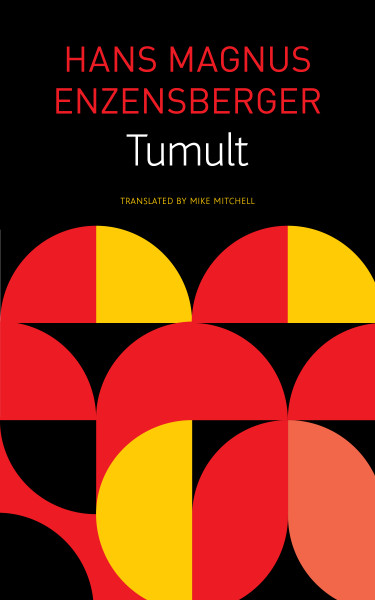