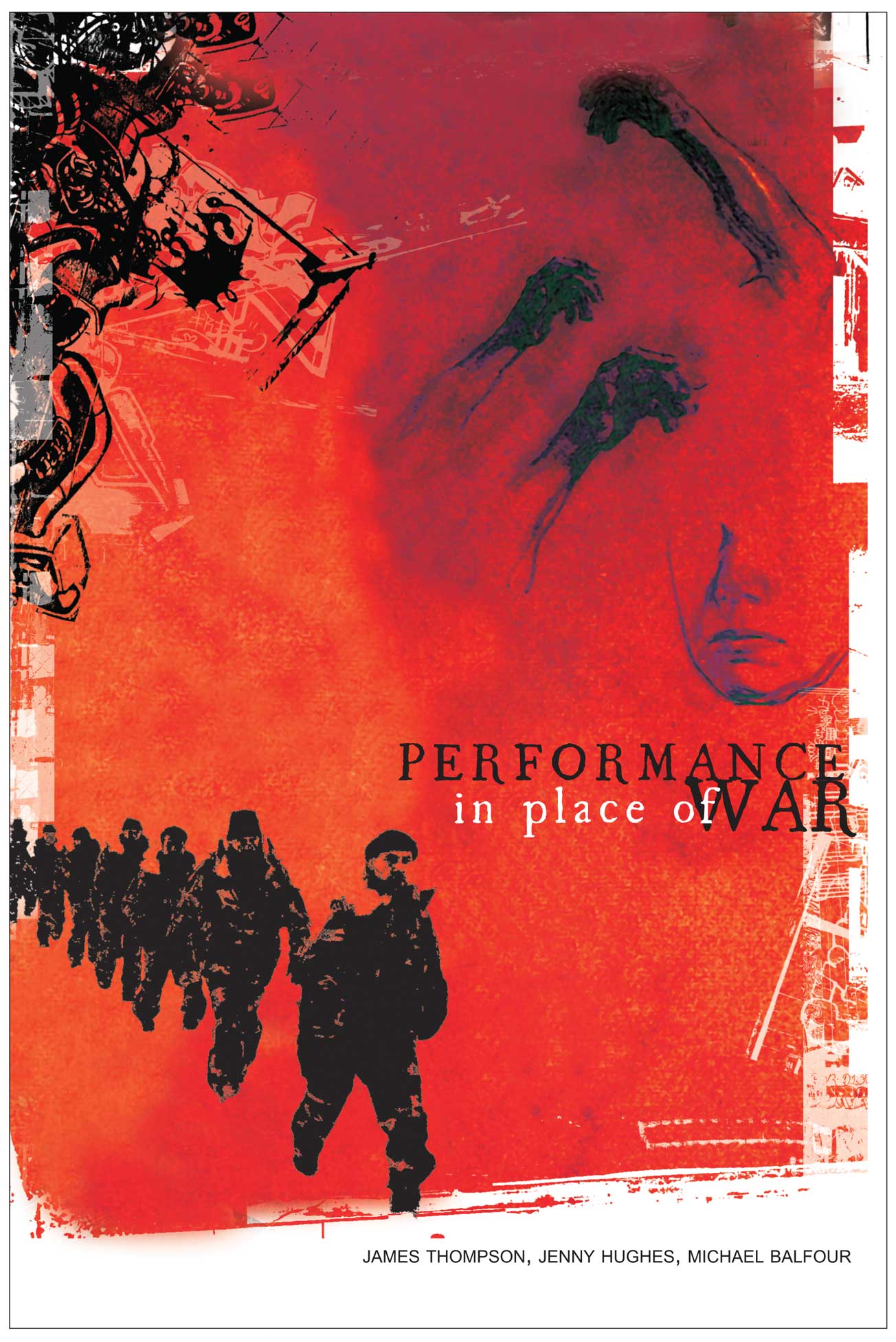 From the Greeks and Shakespeare to the Ramayana and the Mahabharata, war has often been a major theme of dramatic performances. However, many of the most extraordinary theater projects in recent years not only have been about war but also have originated in actual conflict zones themselves. Performance in Place of War is concerned with these initiatives, including theater in refugee camps, in war-ravaged villages, in towns under curfew, and in cities under occupation. It looks at theater and performances that often occur quite literally as bombs are falling, as well as during times of ceasefire and in the aftermath of hostilities.

Performance in Place of War draws on extensive original material and includes interviews with artists, short play extracts, and photographs from the Democratic Republic of Congo, Kosovo, Israel, Lebanon, Sudan, and others. The authors combine critical commentary, overviews of the conflicts and first-hand accounts in order to consider such questions as: Why in times of disruption have people turned to performance? And what aesthetic, ethical, and political choices are made in these different contexts? Performance in Place of War is a fascinating perspective on the role of theater in unpredictable, war-torn times.

‘The book brilliantly situates war-related performance in a complex web which includes, for example, politics, ethics, trauma, geography, and intercultural perspectives, all needed to grasp such performance’s potential and limitations. In so doing, the authors accomplish the Herculean task of both asserting how fundamental art is to human life and how interdependent it is with everything else going on.’ —New Theatre Quarterly

‘A wide-ranging and important book [. . .] Detailing an extraordinary range of community-based projects and initiatives from around the world [. . .] the authors examine how theatre and performance interacts with processes of identity formation, justice, reconciliation and globalisation within "places" of military and paramilitary conflict.’ —RiDE: Journal of Applied Theatre and Performance