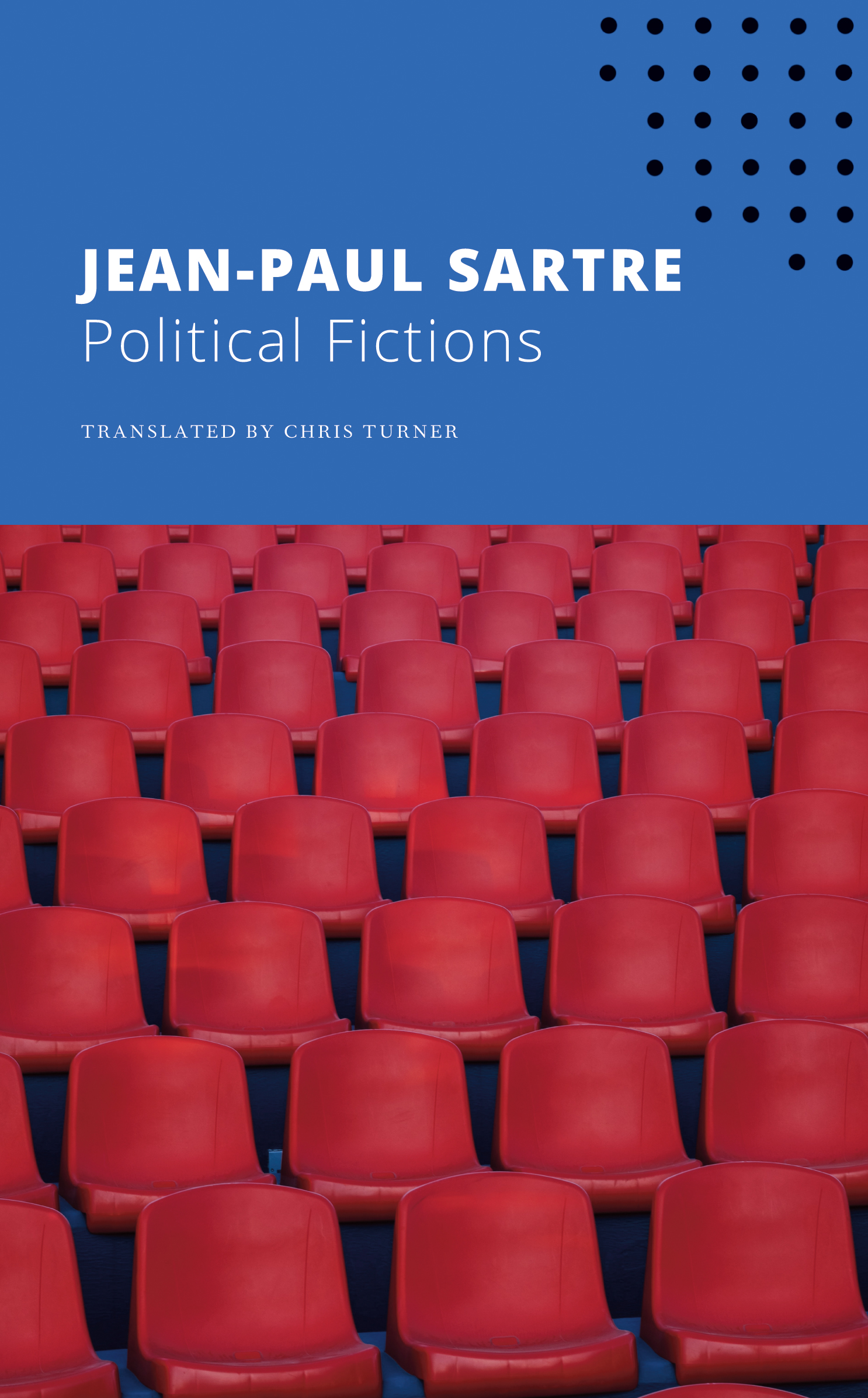 Political Fictions includes Sartre’s long foreword to André Gorz’s The Traitor (1958), often called the most intimate and profound book to emerge from the existentialist movement. Sartre also presents a detailed portrait of his friend and fellow writer Paul Nizan (1905–1940), once a committed communist who died fighting the Nazis at the Battle of Dunkirk. Included here is Sartre’s famous foreword to Nizan’s novel The Conspiracy, which made the novel famous on its republication in the 1960s when it was adopted as an iconic text during the events of May ’68.